PENBROOK, Pa. — Five people were injured and eight were displaced after a fire spread through a duplex in Penbrook Borough, Dauphin County Friday morning.... 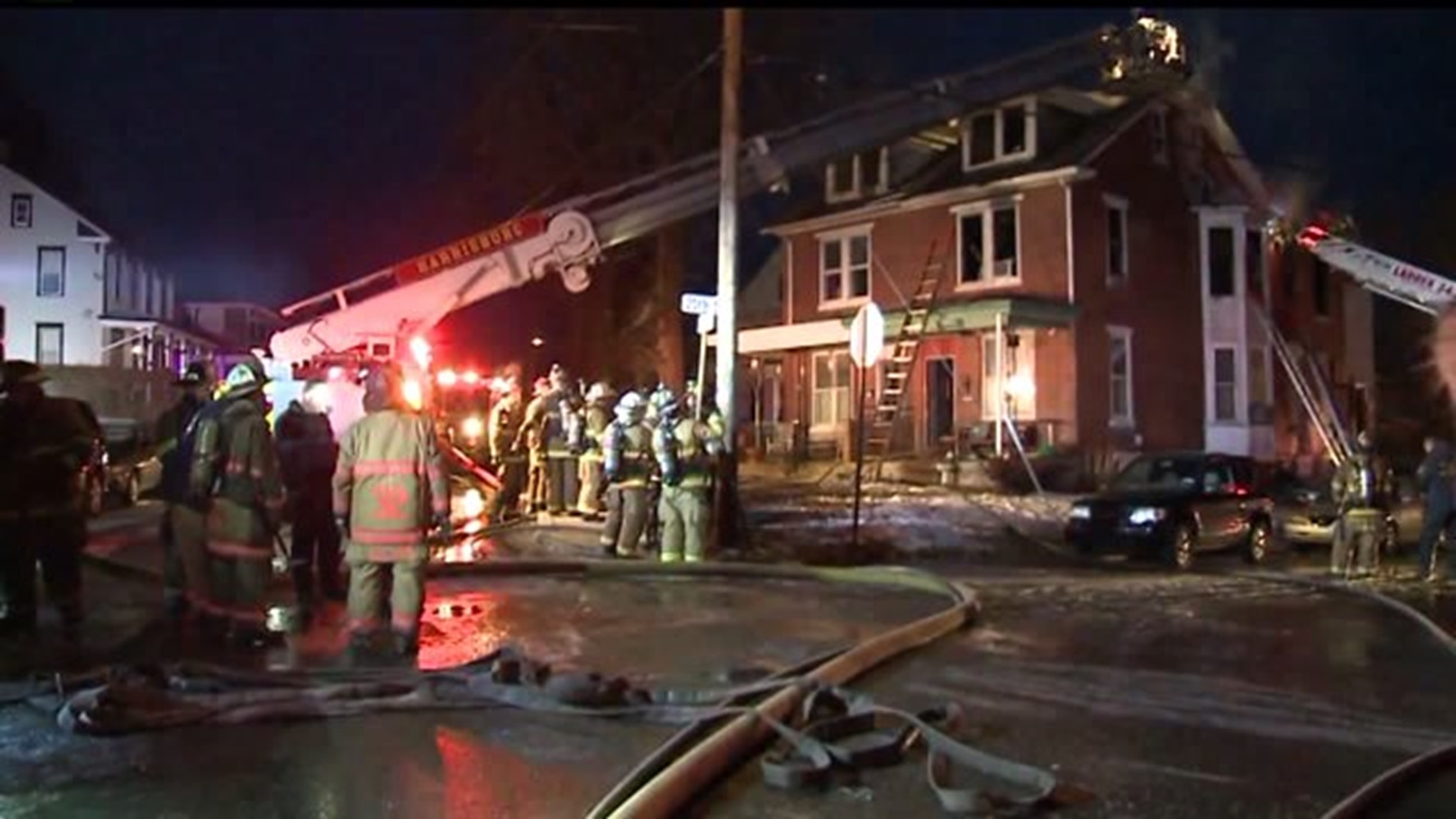 PENBROOK, Pa. -- Five people were injured and eight were displaced after a fire spread through a duplex in Penbrook Borough, Dauphin County Friday morning.

Penbrook Police are investigating the fire as arson after determining a 15-year-old living at 2444 Canby Street was playing with a cigarette lighter in his bedroom.

The teenage boy has special needs, police say, and are waiting for investigation results from fire marshals before taking their report to the Dauphin County District Attorney's office, which will determine what charges, if any, will be filed against the 15-year-old.

"Once we get all our paperwork together and get the report from the fire marshal, we will confer with the District Attorneys office to see what, if any charges, are filed," Lt. Steve Mowery of the Penbrook Police Department said.

Five people were living inside the home at 2444 Canby Street where the fire originated, while three others lived next door, according to a police report.

The mother of the 15-year-old, identified by neighbors as Tarin Hein, as well as the grandmother were sent to the hospital for smoke inhalation.

"Everybody loves them, everybody knows them," said Jersey Vidal, a neighbor who lives a few blocks away. "Everybody in this neighborhood knows this house and who lives here. They're really good peoples (sic)."

A woman who lived in the home next door was taken to the hospital complaining of chest pains. Two firefighters were also treated for smoke inhalation.

"Everyone was treated and released," Lt. Mowery said.

Fire crews from multiple municipalities responded to the scene at 4:40 a.m.

The American Red Cross is assisting the two families displaced by the fire. Penbrook Police say the 15-year-old boy is in the custody of his mother and grandmother. 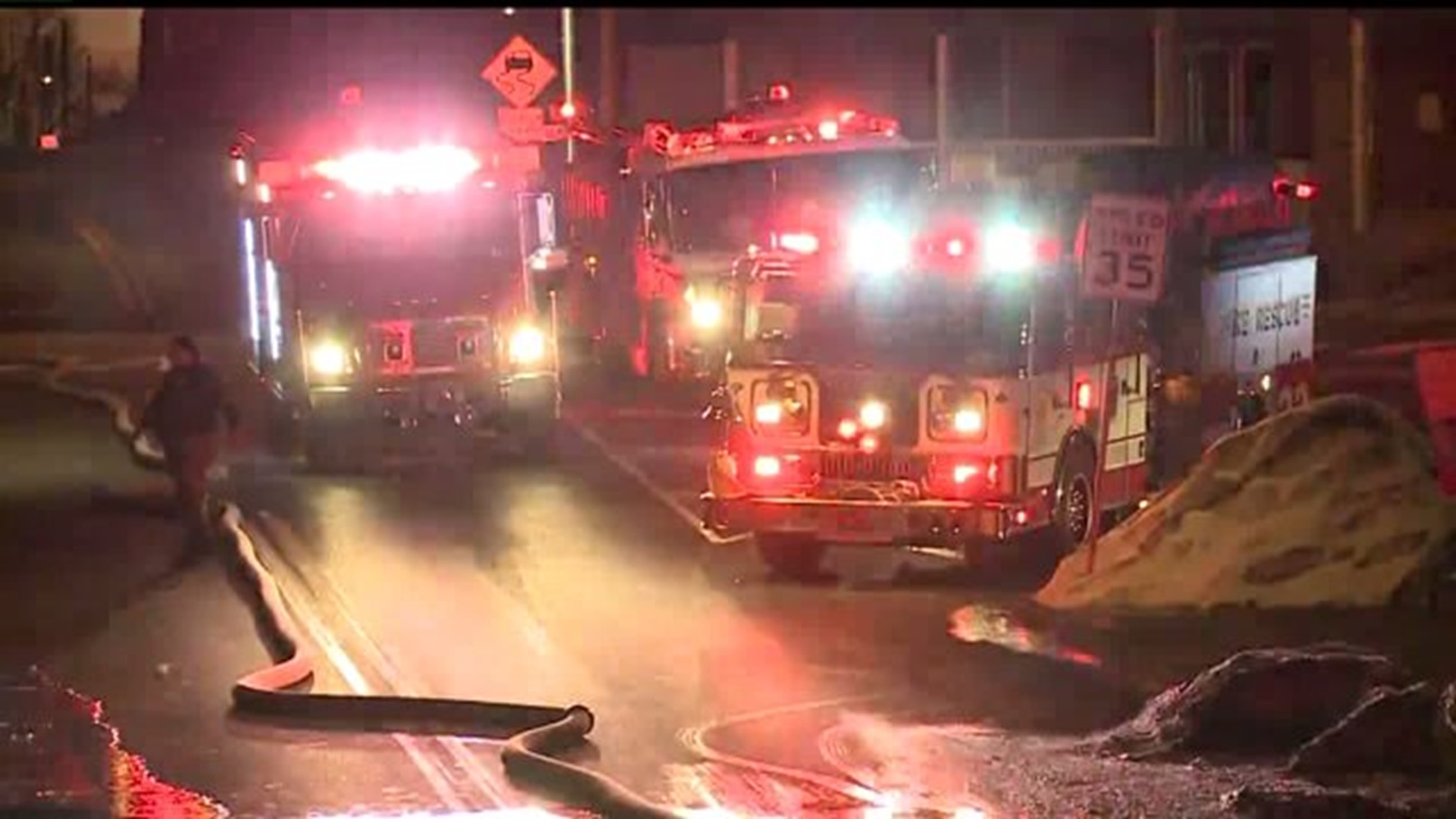