HARRISBURG, Pa. — A Pennsylvania Supreme Court ruling is putting a halt on some sobriety checkpoints in Pennsylvania, specifically the ones involving mult... 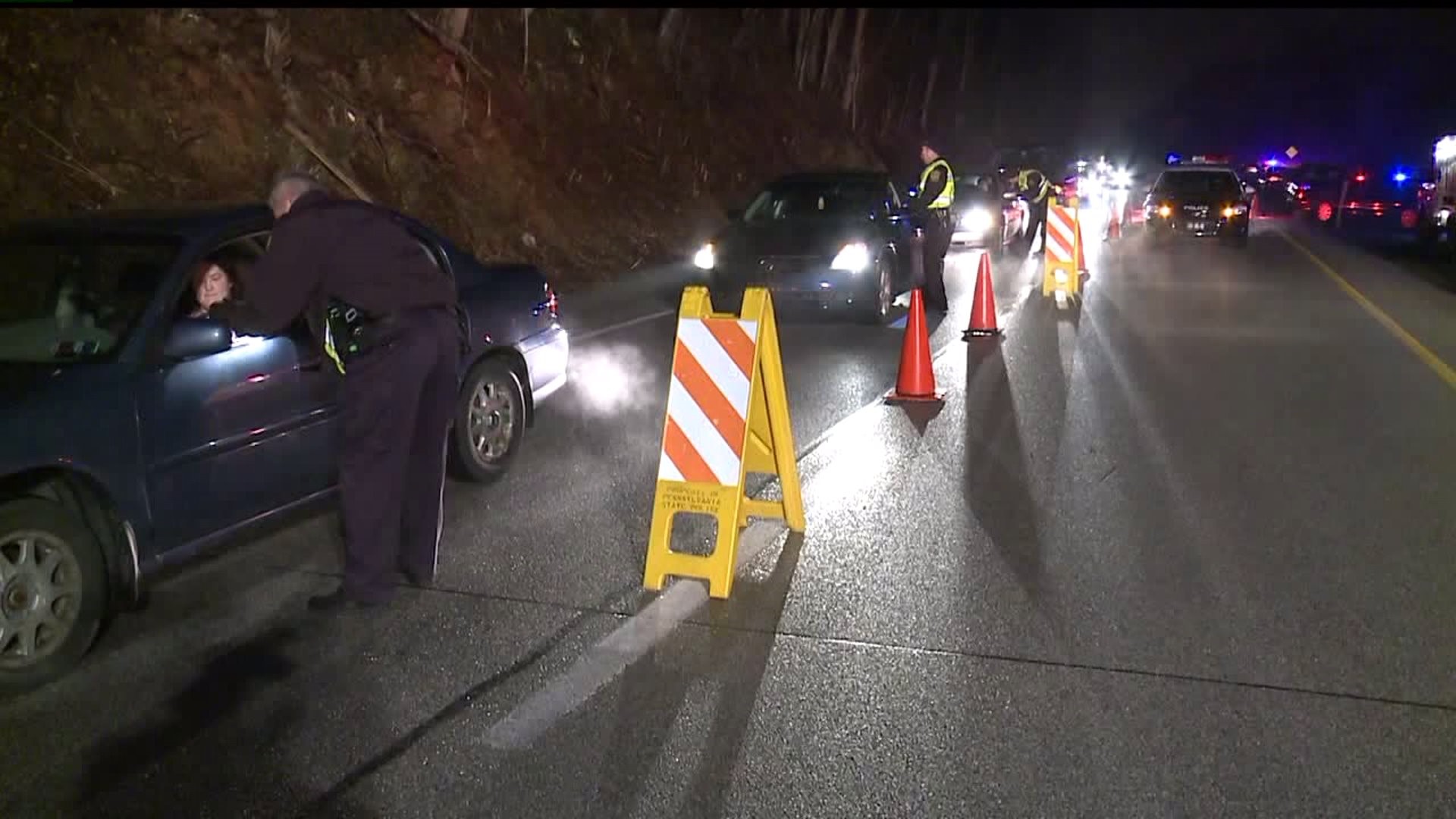 HARRISBURG, Pa. -- A Pennsylvania Supreme Court ruling is putting a halt on some sobriety checkpoints in Pennsylvania, specifically the ones involving multiple police departments.

The Fourth of July is right around the corner; that's a big time of year for sobriety checkpoints.

Right now, only police departments with the capacity to hold its own checkpoint without outside help and the Pennsylvania State Police will be testing driver impairment.

“Drinking, driving - both legal. It’s when you’re combining the two, it becomes illegal because it is dangerous," explained Steffen Erni with the Pennsylvania DUI Association. "Research tells us that every person who goes through a sobriety checkpoint tells other people about it.”

"We have hundreds of people who are killed innocently, tens of thousands of crashes because of alcohol... so we are going to be taking it seriously no matter what," added Erni.

The it? A recent court ruling that is putting a halt to some sobriety checkpoints around the state.

Basically, a court ruled cops from multiple departments can’t pull you over during a sobriety checkpoint, check your breath, and make you walk the line.... not unless there's an ordinance on the books, a joint agreement between those municipalities.

Officials fear those take time to draft and more time to approve.

“Correcting it is not that big of a problem. Unfortunately, it’s going to take 90-120 days," said Erni.

That’s only if Erni says the state legislature passes a statute, recently drafted by the Attorney General’s Office, in response to the ruling.

If passed, it would give departments the go ahead to work with each other at sobriety checkpoints.

In total, Erni says the ruling impacts around 1,000 current DUI cases in some way; that means evidence or the case altogether could be scrapped.

“Am I on the record? Of course, I’m on the record…. We’ll get them. We’ll get them," said Ernie. "The person that is being arrested for DUI is not a first time offender, someone that we’re arresting who has done it numerous times for hundreds of miles.”

Erni says the legislation drafted by the Attorney General's Office could be voted on by the state legislature as soon as tomorrow.

As for the police departments that can't hold sobriety checkpoints without outside help, he says many plan to have extra patrols in problem areas, or he says the Pennsylvania State Police could also assist those officers.