LANCASTER, PA. – Sam Guo and his girlfriend, Cindy Lam, were living in different parts of the country. They both graduated from Penn State four years ago ... 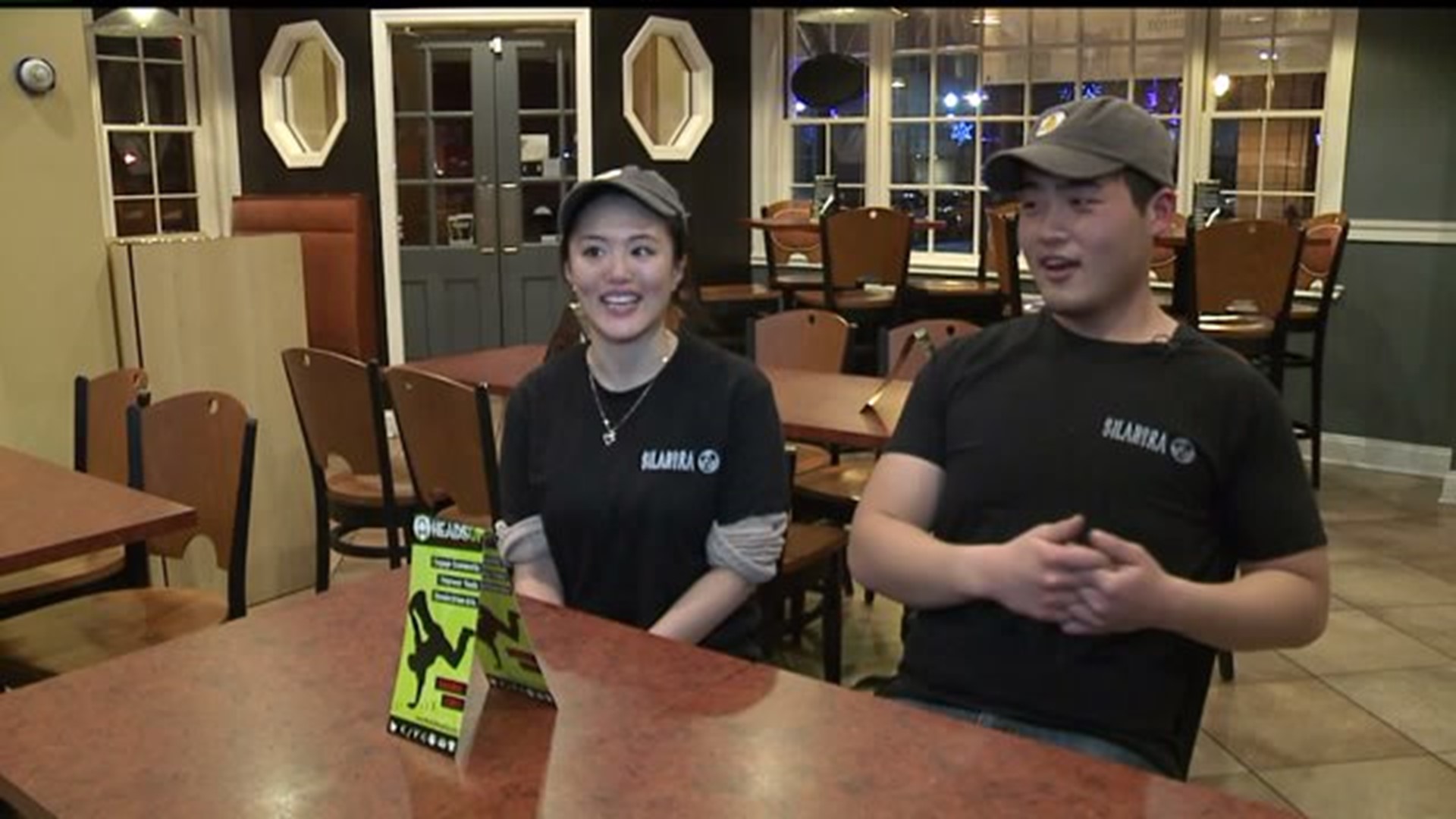 LANCASTER, PA. - Sam Guo and his girlfriend, Cindy Lam, were living in different parts of the country. They both graduated from Penn State four years ago and were working corporate jobs. About six months ago they gave up their jobs and decided to open Silantra, in Lancaster.
"We both grew up in the Chinese restaurant industry. Her parents were from the food supplier side and my parents ran Chinese Restaurants," said Guo.

Silantra is a quick stop. They serve wraps, bowls and salads made to order. They call it Asian cuisine with a twist and they have a second twist, all of their tips are donated to a different local charity each month.

"When it comes on the smaller level a couple hundred dollars makes a huge difference and that's kind of how we came up with the tip donation," said part owner Sam Guo.

"We also get to know the people who are in charge of these organizations so that way we know them on a personal level and a friendship level. That's how we can select the right charities," added Lam.

This month the funds are going to Heads-Up, a free after school program for urban students.