YORK, Pa. – A double shooting early Wednesday morning has turned into a homicide investigation. According to York City Police, this marks the 5th homicide... 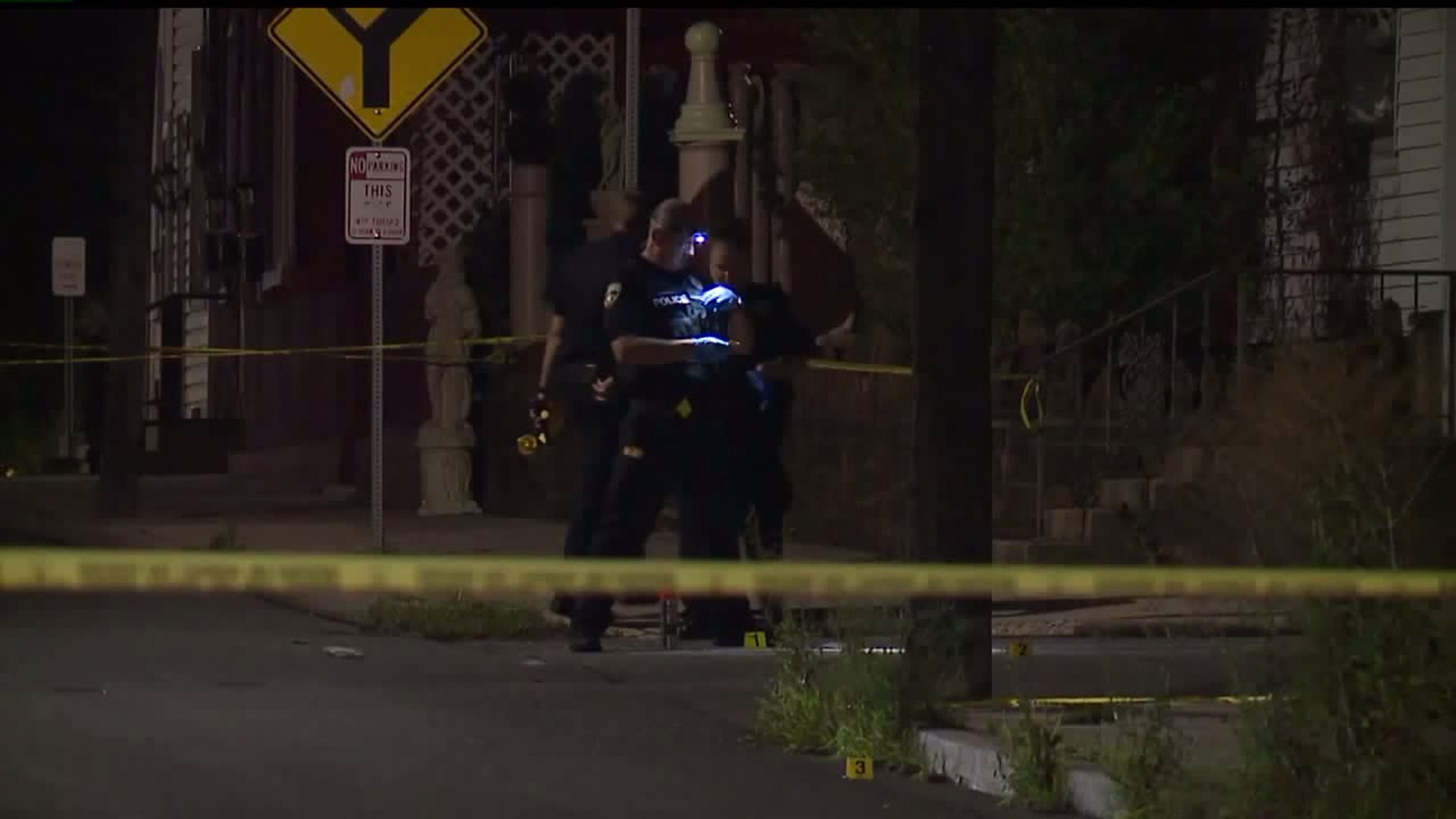 YORK, Pa. - A double shooting early Wednesday morning has turned into a homicide investigation. According to York City Police, this marks the 5th homicide this year, and the City's 30th shooting.

The York County Coroner said 39-year-old Moses Coleman of York died at the hospital from multiple gunshot wounds. Investigators don’t know why or who pulled the trigger.

“I think it’s good to help the community, the police, when they come around and ask you questions and everything,” Marco Berrios of York, who also live nearby, said. “I wish I had a camera sticking out that he could’ve watched and everything.”

“For the safety of my family,” Milly Cheveer of York, said. “I’d rather stay inside the house than be outside.”

Though they spend most of their time outside, the couple was asleep when police were called to the 100 block of North Sherman Street and Gas Avenue just before 2 a.m. Wednesday for multiple shots fired.

“We never have seen something like this,” Cheveer said. “Like, that was last night. We were sleeping. Ya never know if a bullet can come through. You don’t know from what angle.”

Upon arrival, Police found two men with multiple gunshot wounds. Coleman, and another man in his early 40’s, who has not been identified. He was taken to the hospital in critical condition.

“Now I’m worried,” Berrios said. “It’s concerning to be that close. We always sit out here throughout the whole summer, and have fun, and somebody could come through here and do a drive-by, ya know what I mean? It’s shocking to me.”

While police don't have any information on a suspect, they do believe both men were targeted. They said so far everyone they've spoken to has been cooperative.

Police are still investigating the shooting and anyone with information regarding this incident, or any of the individuals involved is asked to contact the York City Police Department using any of the following methods: