What if someone told you, “stop working, get out of the office, you’re too old.” It’s the kind of thing that could be grounds for a laws...

What if someone told you, “stop working, get out of the office, you’re too old.” It’s the kind of thing that could be grounds for a lawsuit in the private sector, but judges in Pennsylvania have to leave their jobs when they turn 70 no matter what. Tuesday, the state house passed a bill to try to change that. You could eventually get a say on the issue, too.

Representative Kate Harper, who sponsored the bill, says if the public were to vote in favor of this amendment, it probably won’t impact any judicial races this year. But if passed, it will in the future.

It takes two successive sessions before an amendment to the constitution goes before the citizens of Pennsylvania for a vote. Right now the bill, which would raise the mandatory retirement age for judges from 70 to 75 is in its second session. There’s bipartisan support, but some say it gives the judicial branch too much power.

“Lately in Pennsylvania it seems that the judicial branch is really been exercising an awful lot of power and preventing a lot of the legislative agenda from moving forward,” says Republican Representative, Stephen Bloom, who represents parts of Cumberland County.

“To give them additional power and expand the ability of judges to stay in office seems like to me a less than wise decision at this point,” said Bloom.

Just to give you an idea of how this could impact judicial races, there’s one justice up for retirement this year. But by 2018, three justices will be over the age of 70. Bill sponsor, Representative Kate Harper says one of the reasons she wants this to pass is because life expectancy isn’t what it used to be.

“Seems wrong to force a judge off the bench at age 70 when they just might be hitting their peak performance times in terms of experience and wisdom and understanding of the human condition,” said Republican Representative Kate Harper, who represents parts of Montgomery County.

And, some of those across the aisle agree.

“It seems somewhat artificial to throw out productive people in their careers, 70 is not as old as it seemed decades ago,” said Democrat Senator, Rob Teplitz, who represents parts of Dauphin and Perry Counties.

Harper says the deadline for this bill to go on the primary election ballot has already passed, and it’s very unlikely the senate will pass it in time for it to go on the ballot in November. As far as judges opinions, Harper says she hasn’t met a judge who’s against this amendment. 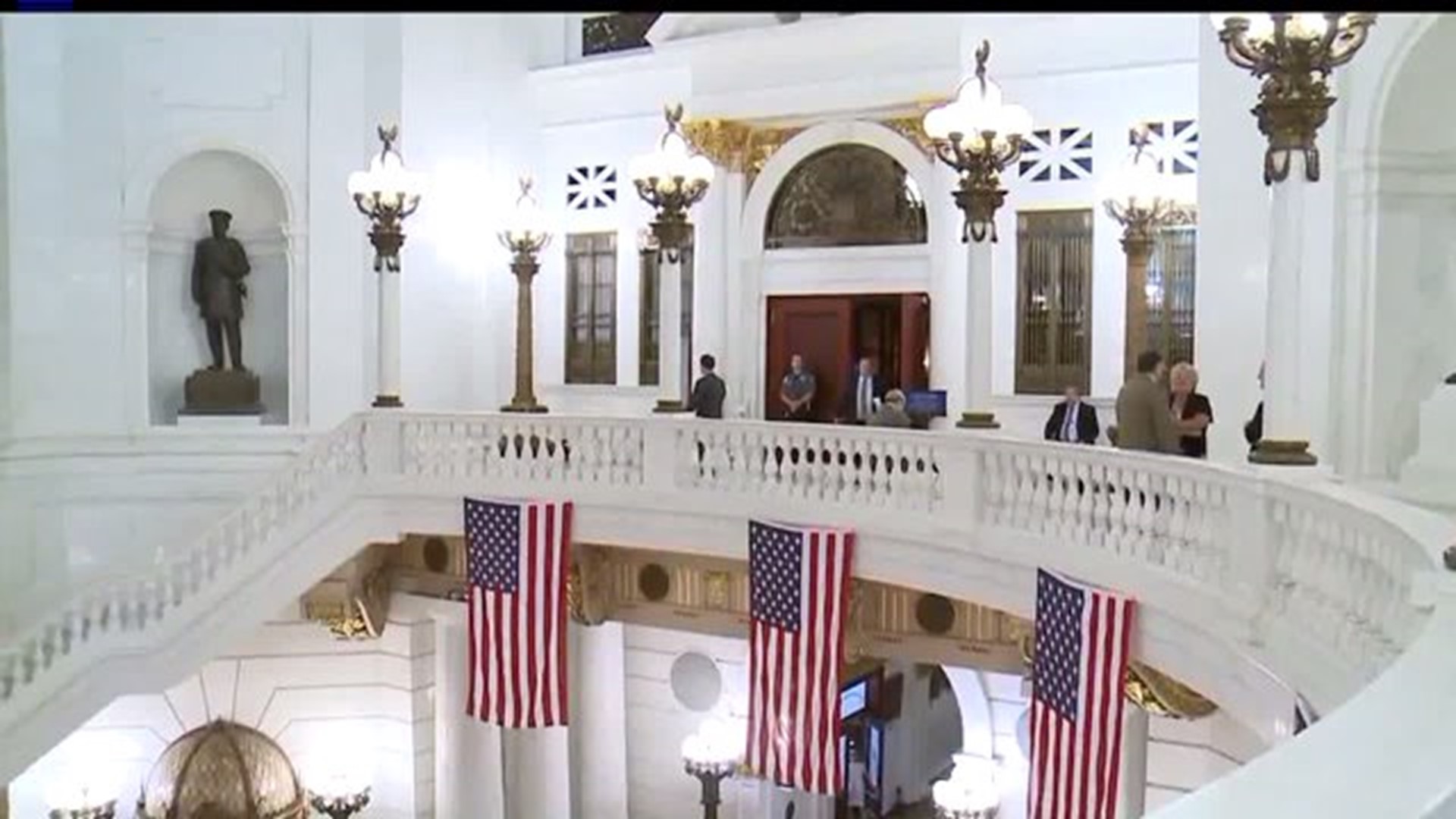