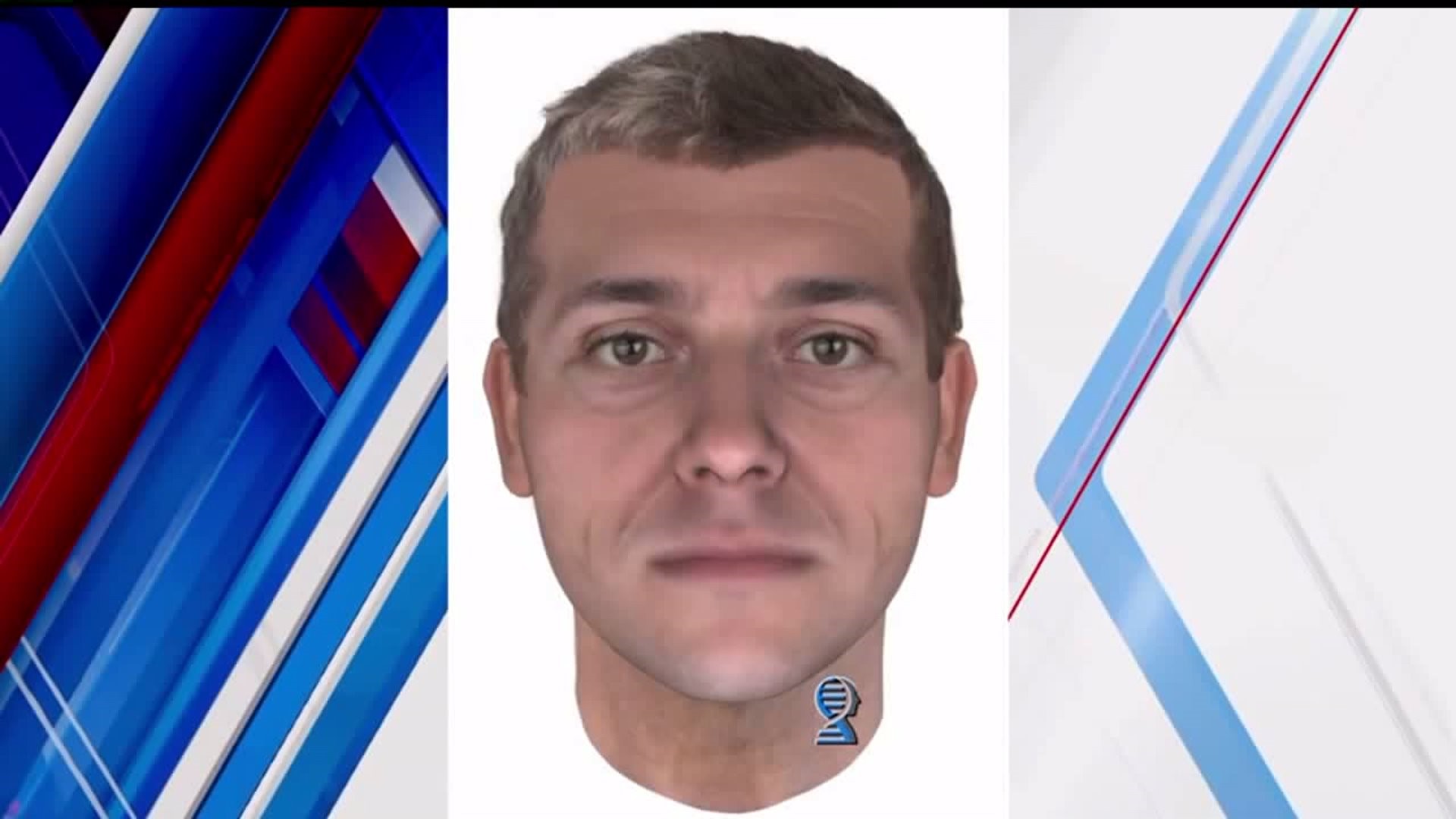 EAST LAMPETER TOWNSHIP, P.A. --- Christy Mirack was killed in her home in December 1992 with no perpetrator found.

There still are no arrests for the murder of Mirack.

Lancaster County District Attorney Craig Stedman said they've been operating under the theory that this wasn't done by a random person but someone Mirack knew.

Last month, he said they eliminated the last person on their list.

"We have turned over all the stones...all the investigators here worked on this case and all these different agencies, and the conventional means...we don't have anything left that anyone can think of doing," said Stedman.

The one thing holding hope for law enforcement is DNA found on the crime scene.

"When we find this person...this murderer...we'll know it because we have DNA," said Stedman.

"It has solved murder cases and horrible cases across the country and we're hoping it does here."

The firm provided composite sketches of they're proposed suspect at the age of 25, 45 and 55.

The DNA analysis concludes the following characteristics: light skin tone, brown or hazel eyes, brown or black hair, with few or no freckles.

They're hoping to get one tip based on what Stedman calls the "best image" they have of Mirack's murderer.

"He could be your neighbor, your friend, your coworker and might absolutely slip under the radar. If he was a continued, repeated violent criminal, we would've had the DNA by now, it would've come back by now. That makes it even more scary," said Stedman.

The Lancaster District Attorney's office will also operate a website, www.whokilledchristymirack.com, which has information on the case and a tips forum.