ELIZABETHTOWN, LANCASTER COUNTY, Pa. — A Lancaster County teen has died after he was hit multiple times in the back of the head putting him in a coma. 16-... 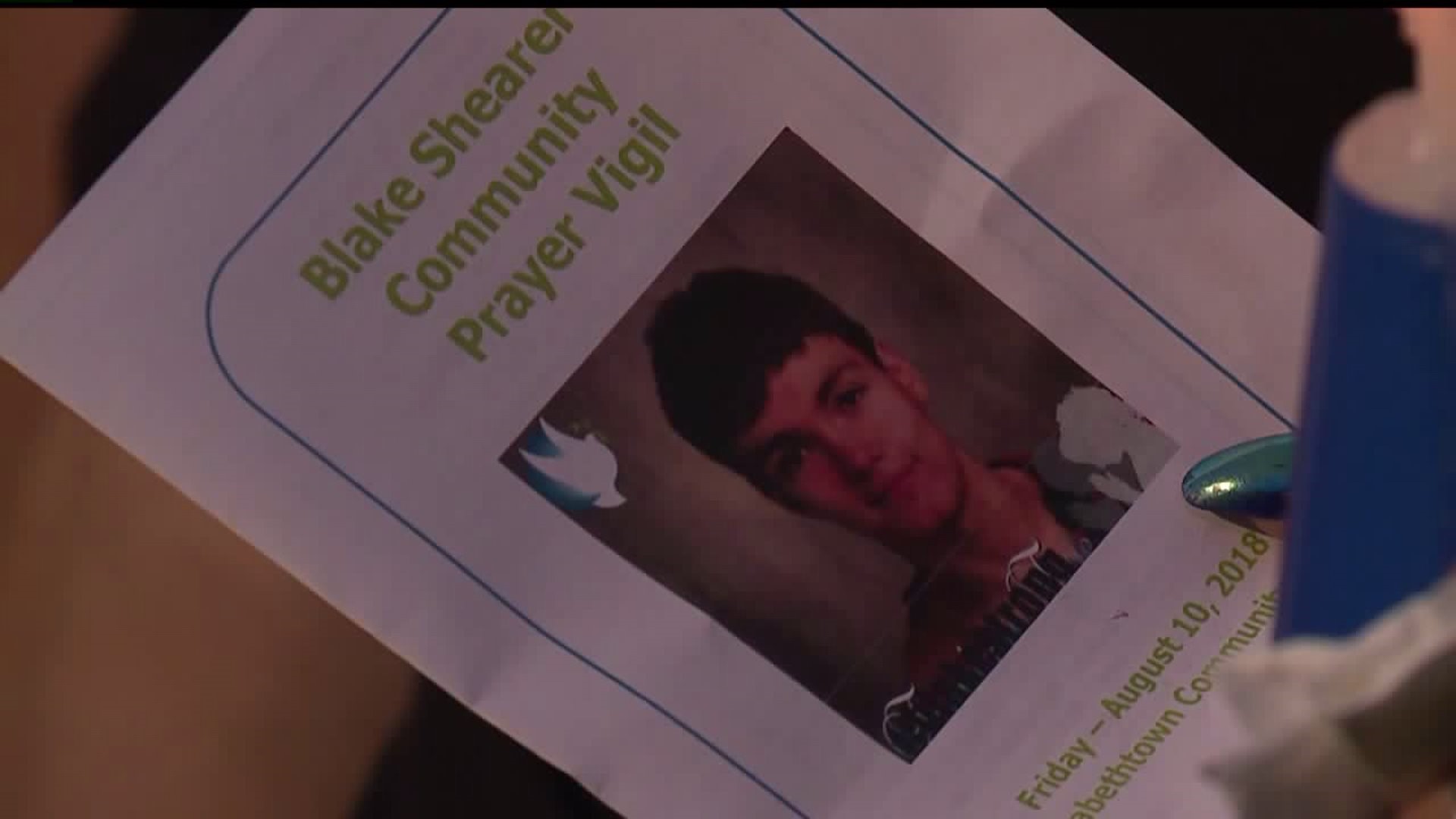 ELIZABETHTOWN, LANCASTER COUNTY, Pa. -- A Lancaster County teen has died after he was hit multiple times in the back of the head putting him in a coma.

On Friday, family, friends and people from all around the community gathered for a vigil to pay their respects to the young man so many loved.

"My heart just broke for them because I could only imagine what a parent would go through in this instance," Stacie Wagner, vigil organizer and family friend.

Shearer spent nearly five days at Hershey Medical Center in a coma before losing his fight.

“There were a couple of fights going on after school and he saw me trying to stop them and stuff and he decided he should probably help me out and walked me home every day. He was just such a great friend and he would talk to me all the time. I am kind of the reject at school pretty much and he was so nice to me," said Mason Hornberger, friend.

“He was just always there, whenever I needed to talk to him he was always there," said Logan Kirchner, friend.

“I just want to say I love you buddy and thank you," said Hornberger.

Skalla is being held at Camp Hill state prison and is awaiting arraignment.