HARRISBURG, Pa.– Pennsylvania is a big part of the 19th Amendment’s history, and the state is recognizing that on Monday while encouraging others to... 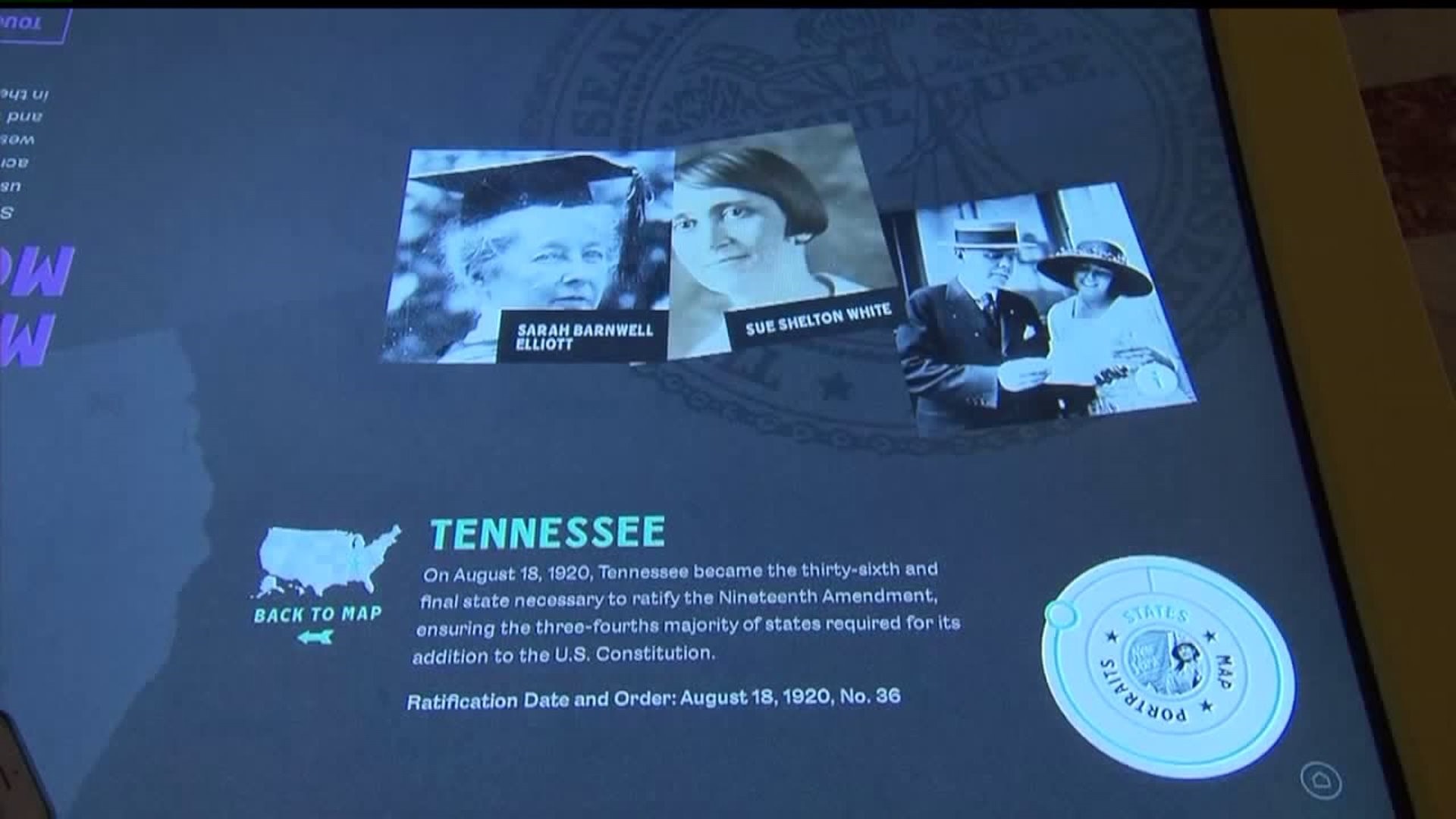 HARRISBURG, Pa.-- Pennsylvania is a big part of the 19th Amendment's history, and the state is recognizing that on Monday while encouraging others to show their support too.

One hundred years ago Pennsylvania became the seventh state to ratify the 19th Amendment-- giving women the right to vote.

State leaders will be celebrating the anniversary at the capitol on Monday, where you will be able to check out the original ratification document that was signed by the PA General Assembly in 1919. The historic document will be on display from 11:00 a.m. until 1:00 p.m., at the capitol rotunda. There will also be an opportunity to "ratify" a copy yourself and take a photo while doing so.

The anniversary signifies Pennsylvania supporting the women's suffrage movement. However, women did not gain the right to vote nationwide until over a year later.

It wasn't until August 18, 1920 when Tennessee became the 36th state to ratify the amendment, which finally met the three-fourths requirement to make it into the constitution.

First Lady Frances Wolf will be unveiling a logo on Monday-- which Pennsylvania designed to celebrate the major milestone. The unveiling will take place at the Valley Forge National Park at 1:00 p.m., in King Of Prussia.

In addition to the ratification document being on display in Harrisburg, the capitol will be lit in purple and gold showing support for women suffrage.

First Lady Wolf encourages others to show their support by wearing white as they did 100 years ago, or to wear purple and gold -- which are suffrage colors.