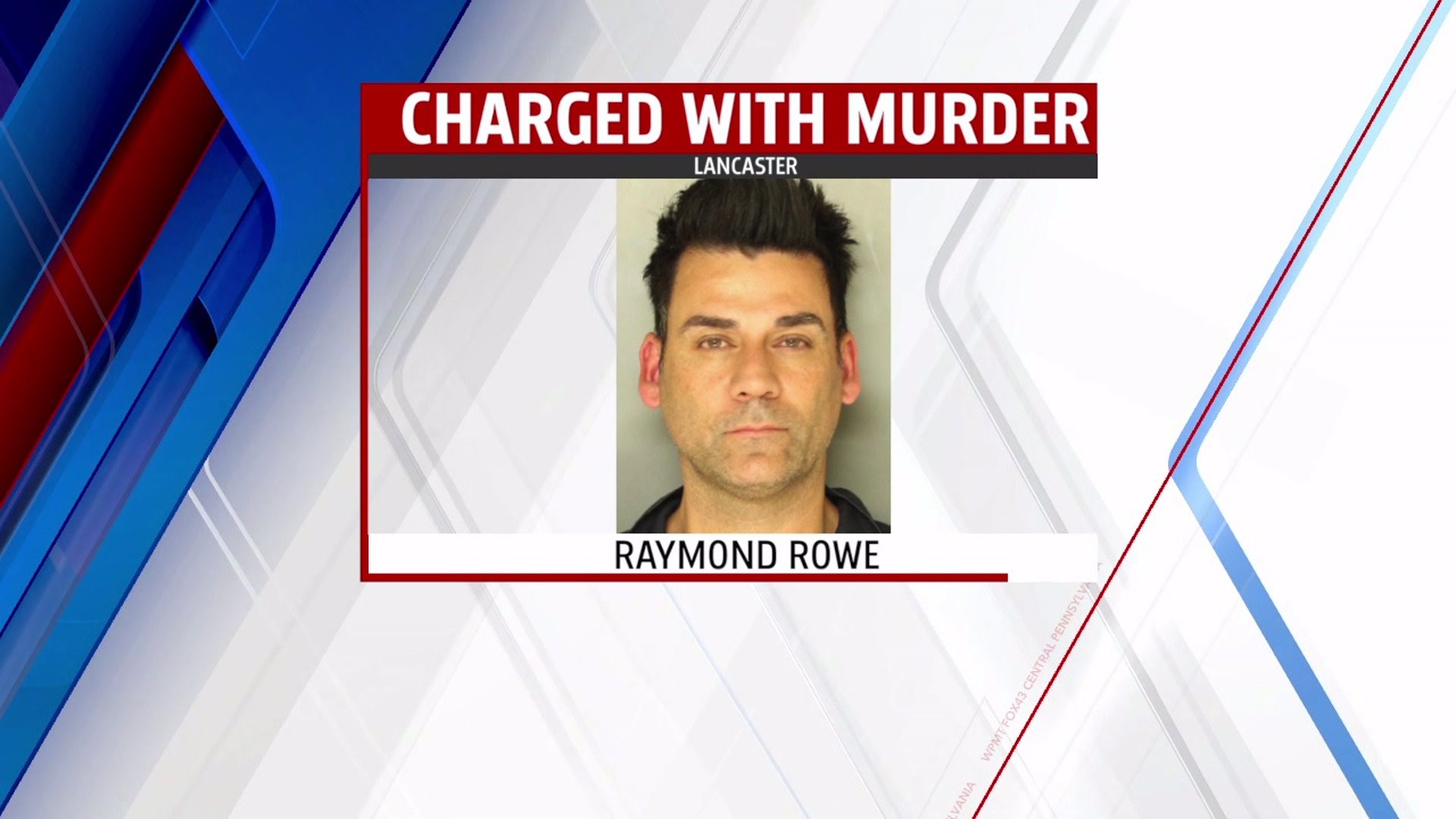 Now, a Lancaster County man is behind bars for the crime, a man they say lived just miles from Mirack when she was murdered.

Police say 49-year-old Raymond Rowe sexually assaulted and strangled Mirack to death back in December of 1992.

When he left Mirack's apartment on William Penn Way in East Lampeter Township, he left a key piece of evidence: his DNA.

After years of searching for her killer with little to no luck, law enforcement in Lancaster County say it's that DNA which helped make the arrest.

Hope was almost lost in the search for Christy Mirack's murderer.

"We were not close to making an arrest; we didn't even have a direction to go until Parabon pointed us in the right path," said Craig Stedman, Lancaster County District Attorney.

Stedman says DNA left at Mirack's townhome in East Lampeter Township is what finally put some closure on this 25-year-old case.

49-year-old Raymond Rowe, the owner of Freeze Entertainment, is now facing charges in connection to the 1992 sexual assault, beating, and murder. Police say Rowe most recently lived on Whittier Lane in Lancaster.

Mirack was 25-years old at the time of her death, a teacher.

Her principal at the time of her death, Harry Goodman, declined to comment in respect to the family, but said that he is relieved the family will have some closure.

"This killer was at liberty from this crime, this brutal crime, for longer than Christy Mirack was on this earth alive," said Stedman.

Last fall, Parabon Nanolabs, a DNA analysis firm, used DNA from the crime scene to create these composite photos of what Mirack's killer could look like.

Even with the images, law enforcement still needed to do more.

"We can't arrest based on what we got from Parabon. We need to confirm someway, through DNA, and in this particular case, as they do in many other cases, we had to collect surreptitious sample from him," explained Stedman.

On May 31, undercover detectives collected Rowe's used gum and a water bottle at Smoketown Elementary School in Lancaster County, where he was DJing at the time.

Those samples helped to crack the 25-year-old case.

"What I want you to remember, and what I definitely would be remiss not saying is we never let this case go," said Stedman.

Based on crime lab analysis, Stedman said there's a "one in 200 octillion chance that it was someone" other than Rowe who left DNA at the crime scene. Authorities say they plan to hold Rowe accountable.

"If you go sexually assaulting and killing people, we're going to arrest and convict you. Fame, popularity, the law treats everybody equally as it should," said Stedman.

Mirack's family was made aware of this arrest and family members have asked for their privacy to be respected at this time.

Stedman says they could likely pursue the death penalty for Rowe, if he is found guilty.

Rowe is currently at Lancaster County Prison without eligibility for bail.

A preliminary hearing is set for July 26.