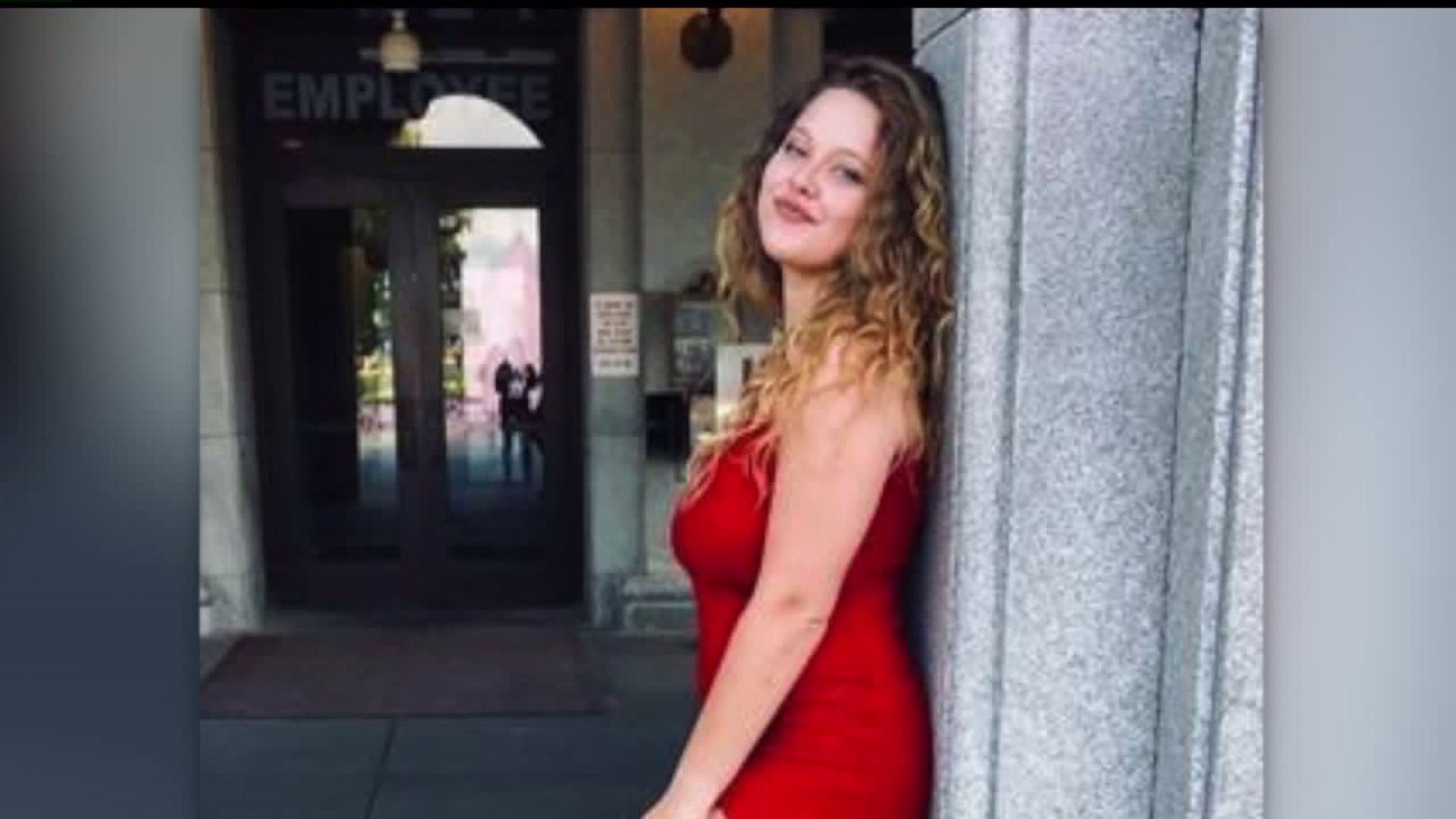 Media wasn't allowed inside the school Sunday afternoon out of respect for family and classmates, but we were able to catch up with a close family friend after the service.

She told us she thought the support was overwhelming and that Masey Dacheux will always be remembered as a ray of light.

"She was the most outgoing, loving, kid that you would ever meet, and her middle name is Rae, and it's so suiting. She was literally a ray of sunshine," said Amanda Richards, a close family friend.

Masey was set to graduate in just a few months.

"They've never had a funeral at the school before, and the faculty loved her so much that they let her parents hold it here instead of at funeral home because Masey wouldn't want to be remembered that way. She wants to be where she loved to be," added Richards.

Masey Dacheux was killed when her car went underneath a school bus January 31st.

It's been a tough loss on the entire Northeastern School District, but Mathew Gay, the high school's principal, says students are finding ways to get through it.

"It's hard to ever lose a person with so much love and life, but we also see how kids come together and how kids support each other through these challenging, and I think that is part of her legacy," said Principal Mathew Gay.

It's that same exact support that Richards says is helping Masey's family the most.

"They have a meal train. People are bringing food every single day," said Richards. "There has been gift cards and counselors for the kids and my kids go to Eastern, and they've even had counselors talk to our kids cause they were so close and they grew up together since they were born."

Richards hopes that love is here to stay.

"I know that her parents are going to need people not just today and not just last week... six months from now check on her, and still come around and remember her," stated Richards.

The principal told us today that Masey will continued to be honored at the high school.

Her family will receive a posthumous diploma at graduation this May.

Police say weather didn't play a role in the crash, but they have not yet released the cause of it.