DALLASTOWN, YORK COUNTY, Pa. — Christopher Rodkey, pastor of St. Paul’s United Church of Christ in Dallastown is using shocking statements on an out... 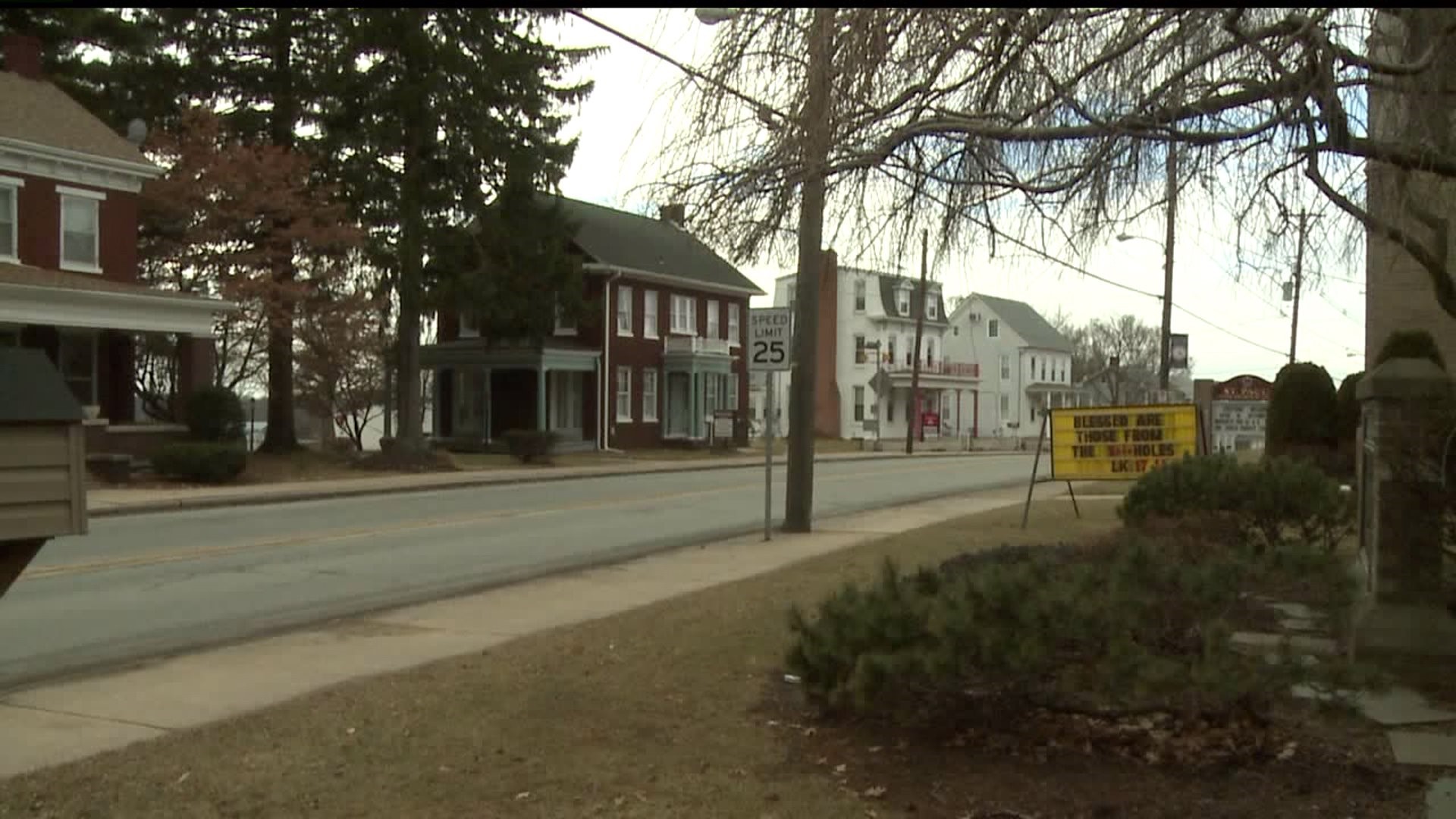 DALLASTOWN, YORK COUNTY, Pa. -- Christopher Rodkey, pastor of St. Paul's United Church of Christ in Dallastown is using shocking statements on an outdoor church sign to spread, what he says is an important message.

"Whether it happened or not, the defense of if it had happened was really kind of appalling to me," said pastor Rodkey."It was really not so much to point a finger at the Presidency, but the way in which we are talking about this," he added.

This comes after the president allegedly made a derogatory comment about Haiti and African nations last week while discussing immigration reform with lawmakers. The president has denied making that statement.

"I want people to stop and think that if I am offended by this, why does it offend me,?" said pastor Rodkey. "Or if it makes me jolt a little bit and feel implicated, why do I feel implicated?"

"For me, it's a theological issue and it's about correcting an injustice and pointing the finger back at ourselves and the way we talk about other people," added pastor Rodkey.

However, neighbors in the area aren't happy about the sign and say they want it taken down.

"What happens if something happens over here because they are mad at him, like I said there's a lot of crazy people," said Rich Sipe of Dallastown. "We're thinking about our children. I don't really care what he puts on the sign, just think of others before you do it, it's that simple," he added.

"My first concern is my children saw the sign and wanted to know why there was a swear word on the sign," said Casey Van Arsdale. "He thinks it's positive attention, but anytime you put a swear word out, I don't think that's very positive," he added.

But pastor Rodkey says he's not looking for any trouble.

"I`m not looking to get into fights with people I`m hoping it provokes conversation rather than people lashing out," said pastor Rodkey. "The issue is not the word, the issue is the sentiment and the way in which we are talking about these ideas in public," he added.