YORK, Pa — As details emerge i n what police are calling one of the most severe child abuse cases in York County,  advocacy centers in the area are are wo... 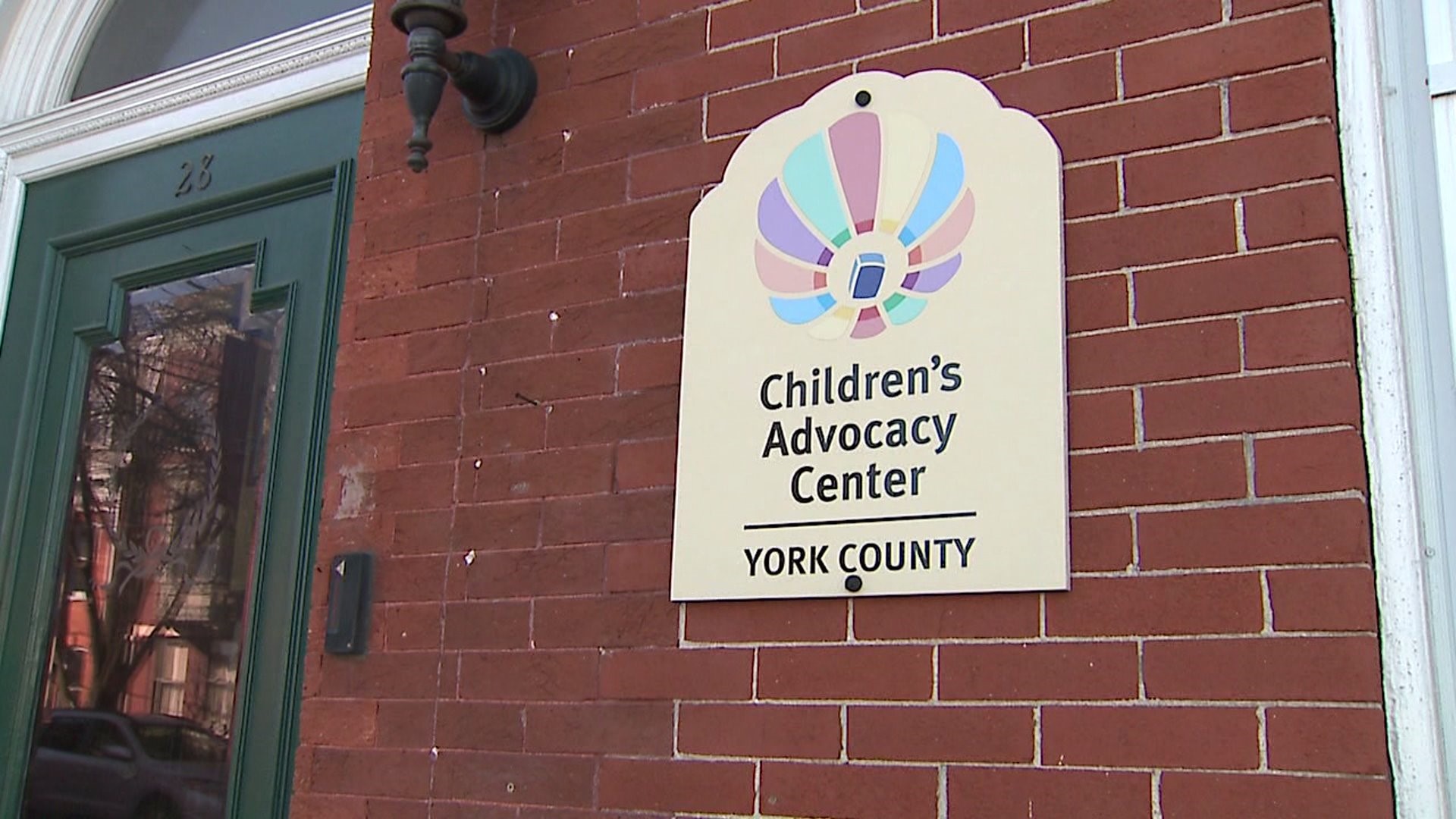 YORK, Pa -- As details emerge i n what police are calling one of the most severe child abuse cases in York County,  advocacy centers in the area are are working alongside the district attorney’s office, police and Children In Youth are helping victims get justice.

Those cases are the kind that York County Children’s Advocacy Center helps out with. They provide forensic interviews for almost 800 children each year and help victims involved feel comfortable as they open up and share what happened to them.

"They may be very uncomfortable talking about what has happened because they are fearful of repercussions or they are fearful they are going to get somebody in trouble," said Deborah Harrison, Executive Director, York County Children’s Advocacy Center.

Court documents show the children were living in filthy conditions with urine, locked in rooms for hours at a time, and allegedly left with boot imprints on their bodies.

A spokesperson with CAC says all of the information provided by the child can be used in later court hearings.

“Sometimes it’s the only chance to get an account from the child to corroborate and put the case together and move forward," said Harrison.

However, local experts say cases like this aren’t as common.

“We’re not typically seeing cases where there are perhaps several victims in a family not necessarily quite to this extent,"added Harrison.

Both are currently being held at York County Prison.