LANCASTER COUNTY, Pa.– PennDOT just altered the traffic pattern along US-222 in Lancaster County late on Wednesday night. Drivers will now be driving in t... 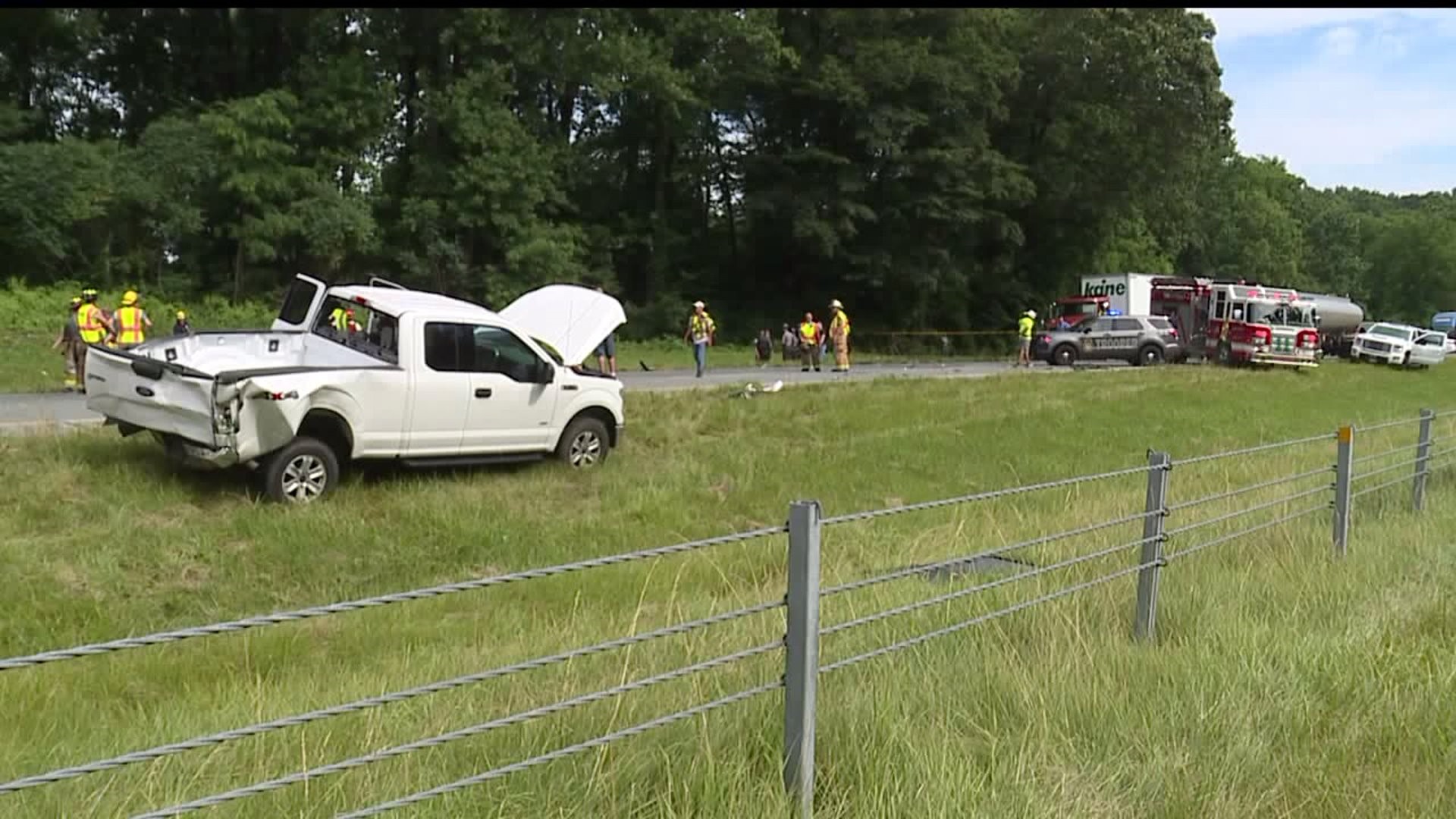 Drivers will now be driving in the left Southbound single lane instead of the right, like they have been since construction started over a month ago. The change is in place between Glenwood Drive and Pleasant Valley Road.

This change is all part of the Mainline Bridge Rehabilitation work in the Ephrata area along US-222, as crews are not entering the second stage of their construction plan.

According to PennDOT US-222 sees more than 25,000 vehicles traveled daily. Both PennDOT and State Police are reminding drivers to slow down and to pay attention to speed limit signs.

Pennsylvania State Police, Trooper James Spencer says 222 has been notoriously known for speeders, and they often get high speeds when they do speed enforcement there. He want's to remind people to slow down especially when it comes to work zones.

Since April FOX43 has reported on at least four crashes along the work zone stretch near Ephrata. The most recent, a deadly crash involving a tractor trailer that hit and killed a woman from Berks County.

PennDOT says since construction began, there has been several crashes and they've added more speed limit signs to help warn drivers of the work zone and to remind them to slow down and save a life.

According to PennDOT the next phase of construction will begin around Mid-August, and they hope to finish up by November 22.