CHAMBERSBURG, Pa. – The Chambersburg Area School District said Tuesday it is doing what it can to keep its schools safe as it has faced multiple threats o... 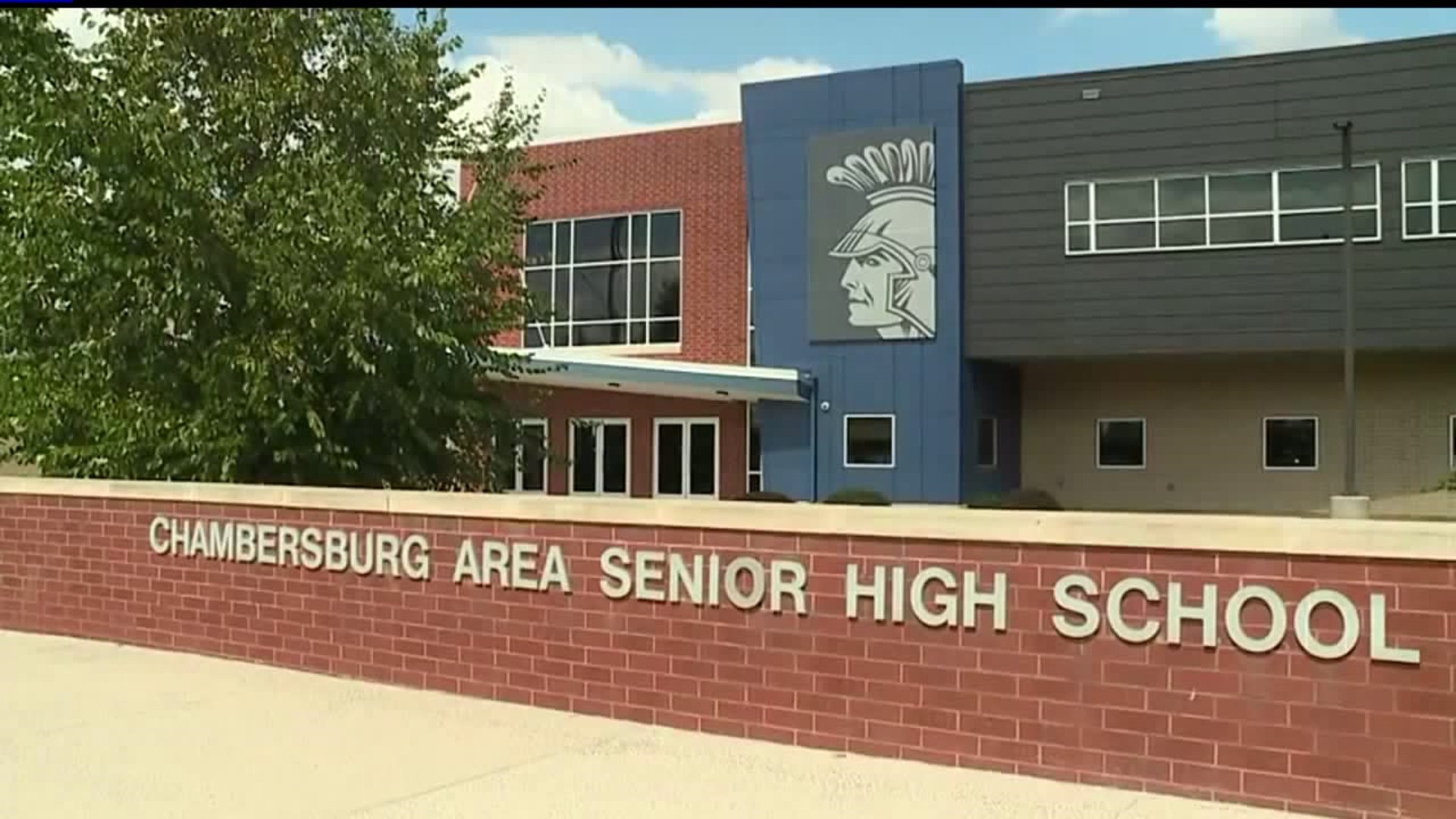 CHAMBERSBURG, Pa. - The Chambersburg Area School District said Tuesday it is doing what it can to keep its schools safe as it has faced multiple threats of violence this school year.

District leaders are trying to show parents that they are putting in the work for student safety.

“You can imagine we are under a lot of pressure from a lot of places, not just us, but the whole country,” said Superintendent Dr. Joe Padasak. “I'm a parent and I'm concerned, more so than our kids.”

The district says it has invested millions of dollars in the last few years to install cameras and lockdown vestibules on exterior doors so that school personnel can verify who is going into the school, as well as hiring more psychologists to help students with mental health.

Some parents say that it isn't enough.

“How about what they do in a military base?” asked parent Charles Humwood. “Those things are secure, a fence around the thing, gates around the vehicle entrance, stuff like that.”

Other parents who spoke Tuesday generally supported how the district is handling threats against students.

“It certainly has changed,” said teacher and parent Cindy Bowen. “It's a shame that we're at this point in our society, but I believe that we are doing a lot now to keep our kids safe. Do I think there is room for improvement? Absolutely.”

The latest threat came Thursday afternoon, when police say an alternative education student in the district made a threatening social media post.

Additional threats at Chambersburg High School were stopped in January, and threats against Chambersburg students back in September forced the cancellation of a football game.

The threats are prompting more to be done about school safety.

“There's a balance to security measures and the money it takes to do that and right now that's a really important thing,” said parent Sandy Brooks. “I'm not saying there's a price on safety.”