As people in Central Pennsylvania prepare for the wintery mix this week PennDOT is also getting ready. “Usually we’re used to dealing with a mixed bag of storm ... 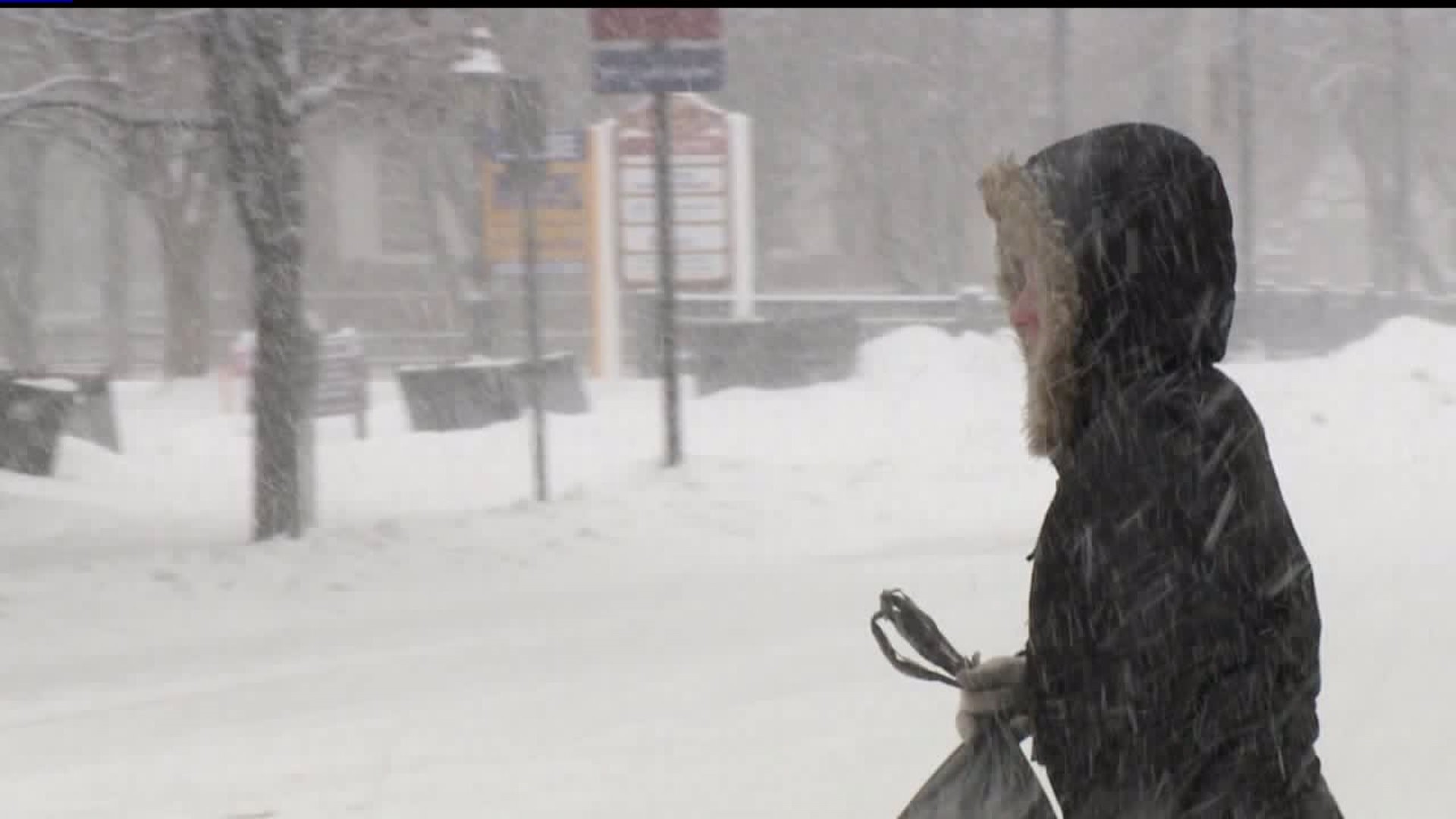 As people in Central Pennsylvania prepare for the wintery mix this week PennDOT is also getting ready.

“Usually we’re used to dealing with a mixed bag of storm early in the season and that’s not too out of the ordinary to actually [but to] get an accumulation that means its supposed to snow a big,” say PennDOT spokesperson Mike Crochunis.

This winter it is predicted Central Pennsylvania will see an average to an above average level of snowfall. PennDOT has 300 vehicles and 65 stockpiles filled with salt.

"Its going to be coming down at a pretty high rate if its going to come down at a high accumulation with the ground temperatures that we have it may be hard to see," Crochunis. " So make sure you have your low beams on and that you can see properly. You’re windshield is clear and that you have proper breaking distance between you and another vehicle."

“Well we’re expecting a lot of snow. We’re praying for a lot of snow and we want to see snow from now til April," say President of M&M Incorporated Kim Miller.

Privately owned snow companies will hit the roads as well.  Family owned business M&M in York sold 40 percent of their inventory last year and they hope to sell more.

“They’ve been coming in steadily [and] with this new threat of snow we’ve been very busy and the fact that it’s going to snow before Thanksgiving is huge because that will lead up to more and more.”

PennDOT say at the first sight of snow they will have vehicles on the road.