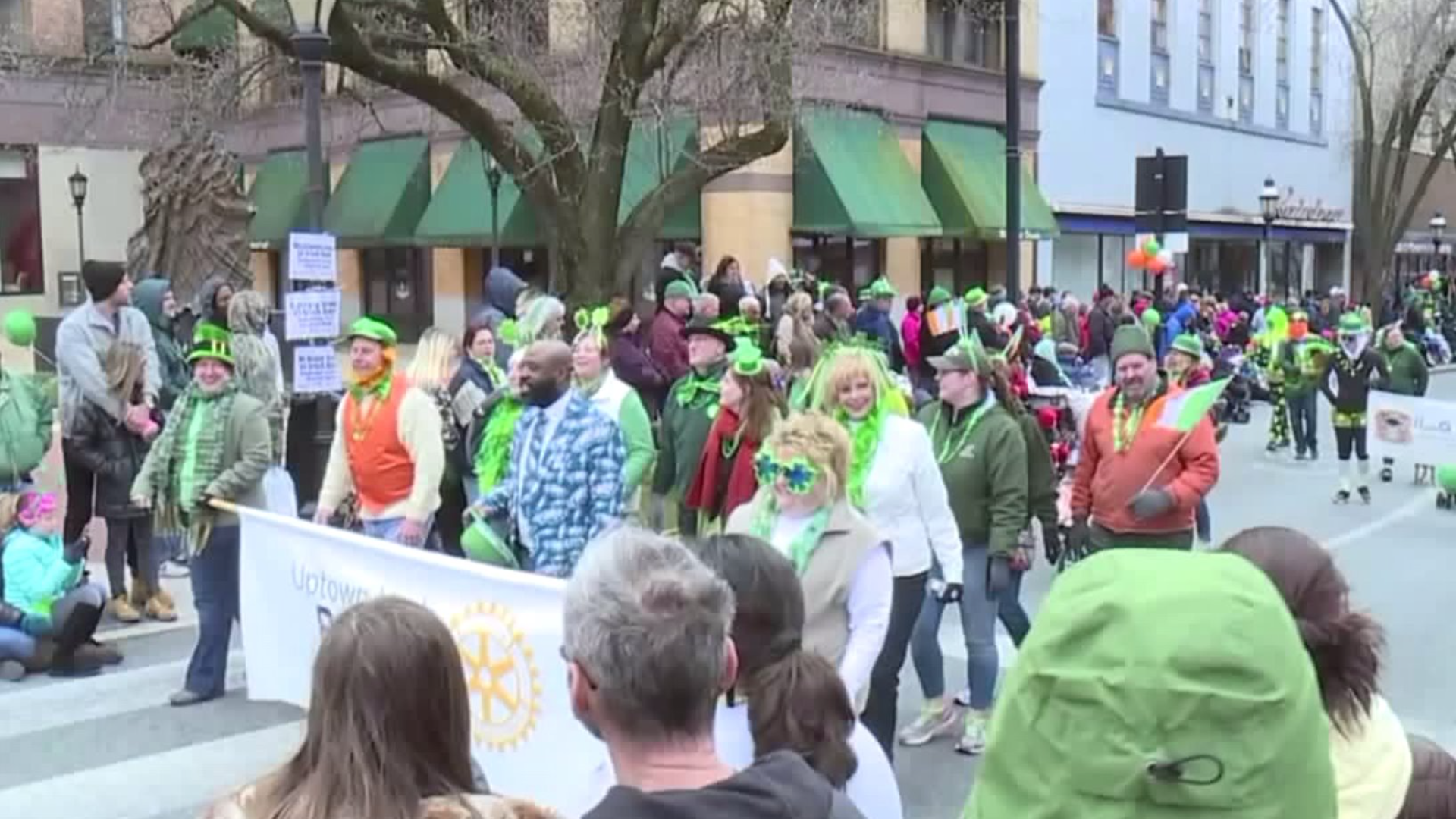 Parade organizers say they strive to make the entire day family friendly. They have a lot of participants involved in the parade this year -- nearly 100! You'll be able to listen to some much from several marching bands, and enjoy watching Irish-Step Dancers from five different groups.

Organizers say a lot of work goes into preparing for the York St. Patrick's Day Parade and it's all made possible with the help of their many volunteers.

"The parade is organized completely by volunteers, they meet quite a few times throughout the year plan the parade," said Volunteer, Thomas Oshea.

There are well over 100 volunteers who organize and help coordinate all of the events for the day of the parade.

There will be face painting and balloons for kids near the square starting at 11:00 a.m., and you'll find Irish-Step Dancers at multiple locations in Downtown York throughout the day.

The parade is from 1:00 p.m., until 4:00 p.m., you can find more information on the events, the parade route, and road closures on their website.

Don't forget Fox 43 is the proud media sponsor of the York St. Patrick's Day Parade, so say hi to the members of the Fox 43 News team along the route!