MECHANICSBURG, Pa. — Mechanicsburg Police have a new Ford Explorer, and are being told to drive it with caution. Officer Ethan Paulus said, “We woul... 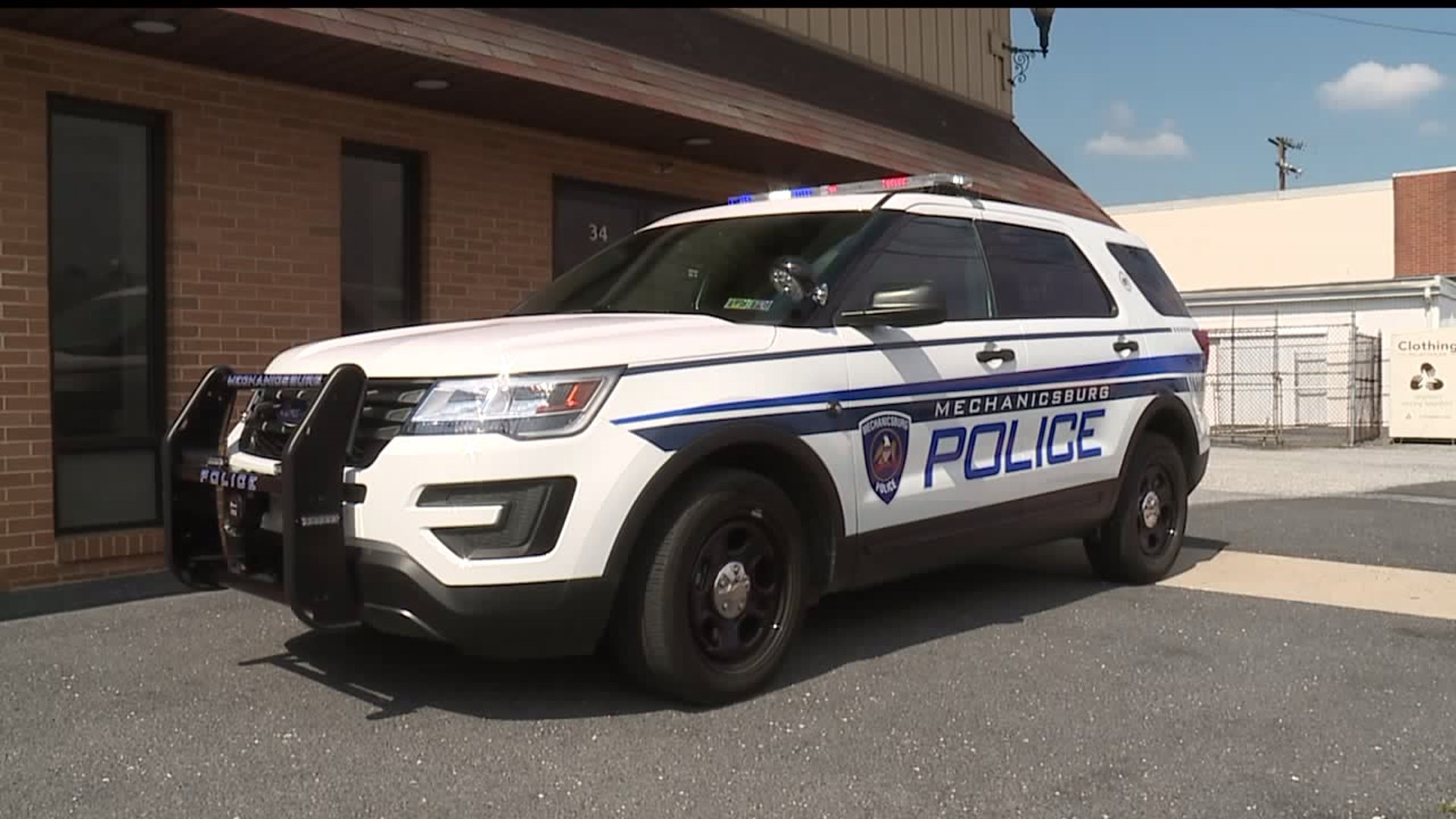 MECHANICSBURG, Pa. -- Mechanicsburg Police have a new Ford Explorer, and are being told to drive it with caution.

Officer Ethan Paulus said, "We would definitely like Ford to address the issue before anything worse happens or more frequently."

"It's definitely concerning to us," Paulus said.

Ford believes the changes made to customized police cars is part of the problem.

In a statement, Ford said, "The company has discovered holes and unsealed spaces in the back of some Police Interceptor Utilities that had police equipment installed after leaving Ford's factory."

Paulus disagrees about the modifications being the root of the problem.

"I don't think they would offer to pay for the damages, or the repairs, if it wasn't something that they had to do with. But you know we'll see how everything works out," Paulus said.

Meanwhile, the department in Cumberland County is taking extra precautions for the safety of its officers.

"We do have a carbon monoxide detector that we just installed in the cars. It's a portable detector that sits in the back closest to the exhaust, so that way if it does have any readings it'll alarm us," Paulus said.

It's just one more concern for the men and women who risk their lives in the line of duty every day.

"Carbon monoxide is one of those things where you kind of just fall asleep and you're not even knowing that it's going on. It sneaks up on you," he said.