HARRISBURG, Pa. – Weeks after threats by Capital Area Transit to cut service to and from Cumberland County due to the county withholding funding from the ... 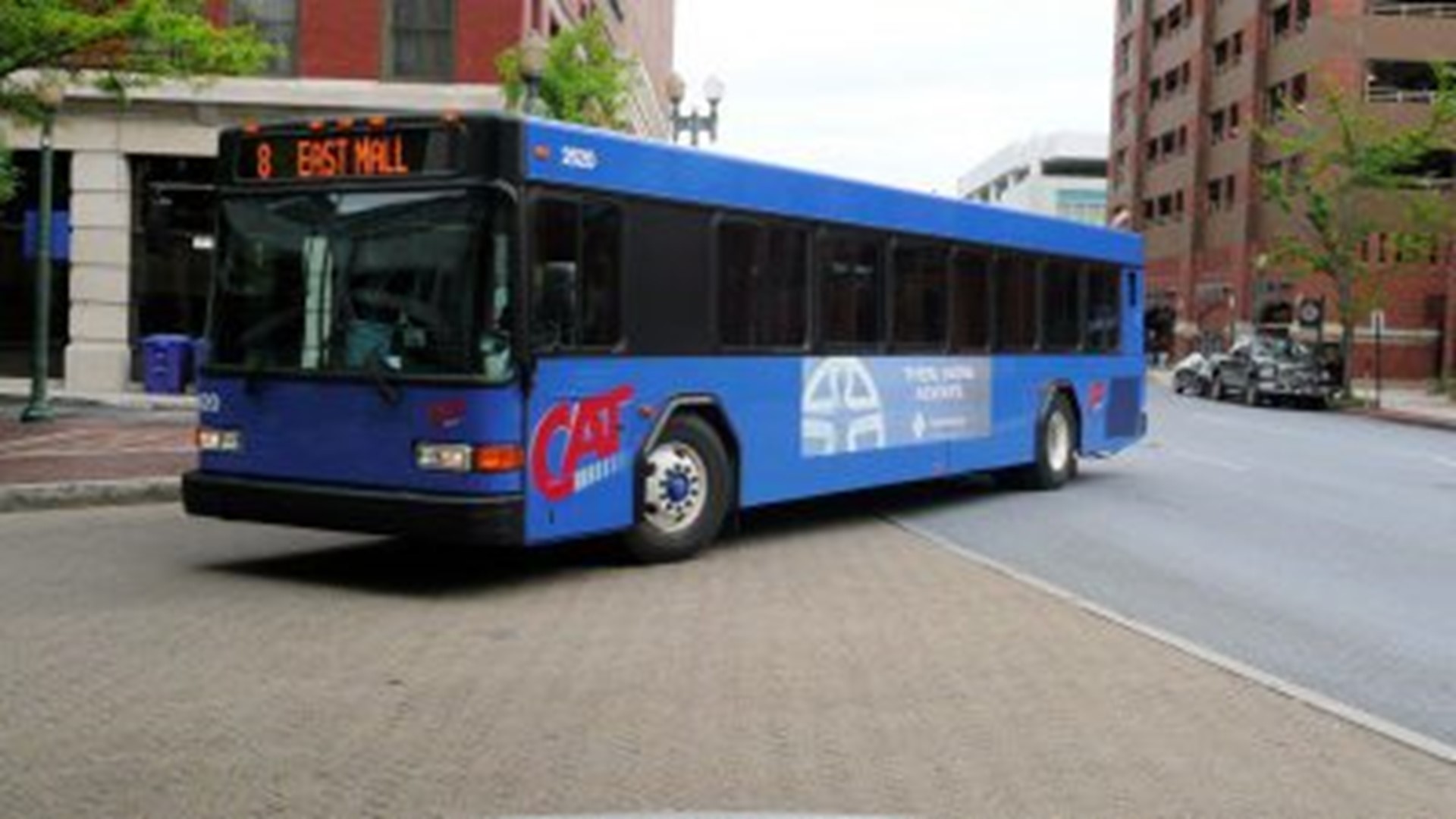 HARRISBURG, Pa. - Weeks after threats by Capital Area Transit to cut service to and from Cumberland County due to the county withholding funding from the transit service, county commissioners Tuesday said enough progress had been made toward transit regionalization that the county has provided some funding to CAT.

The progress? All it took was scheduling a meeting with neighboring transit agencies and PennDOT.

Harrisburg and Dauphin County representatives on the CAT board were concerned that further non-payment would jeopardize state funding CAT receives from PennDOT.

"If the state says you're not meeting your local match, we're going to reduce your state funding," Chad Saylor, who represents Dauphin County on the CAT board, said. "If we get less state funding, we're going to have to cut routes. Cumberland's actions helped us to potentially avoid that."

Among other board members, there seems to be an appetite for regionalization, but the nagging thought that persists for some is whether CAT has its house in order to take that step.

"The question is how do you do that consolidation," Saylor said. "That's where we're kind of getting into discussions and disagreements, but as long as we're discussing, we can find agreement."

The scheduling of the meeting, in conjunction with Cumberland County's payment, have seemingly eased tensions between both parties.

"I'm heartened by the expressions of working together, proceeding with what's termed as the MOU meeting, the principals from each of the transit organizations and PennDOT getting together to move in a common direction for the benefit of the residents," Clapsadl said.

The exploratory meeting between the transit agencies will reportedly include representatives from CAT, rabbittransit, Lebanon Transit, Red Rose Transit and PennDOT. It is tentatively scheduled for Monday, June 5.