Candidates encourage you to get out and vote in primary election

FRANKLIN COUNTY, Pa.– The Church of God in Greene Township, Franklin County is where Doug Mastriano casted his vote early on Tuesday morning for the prima... 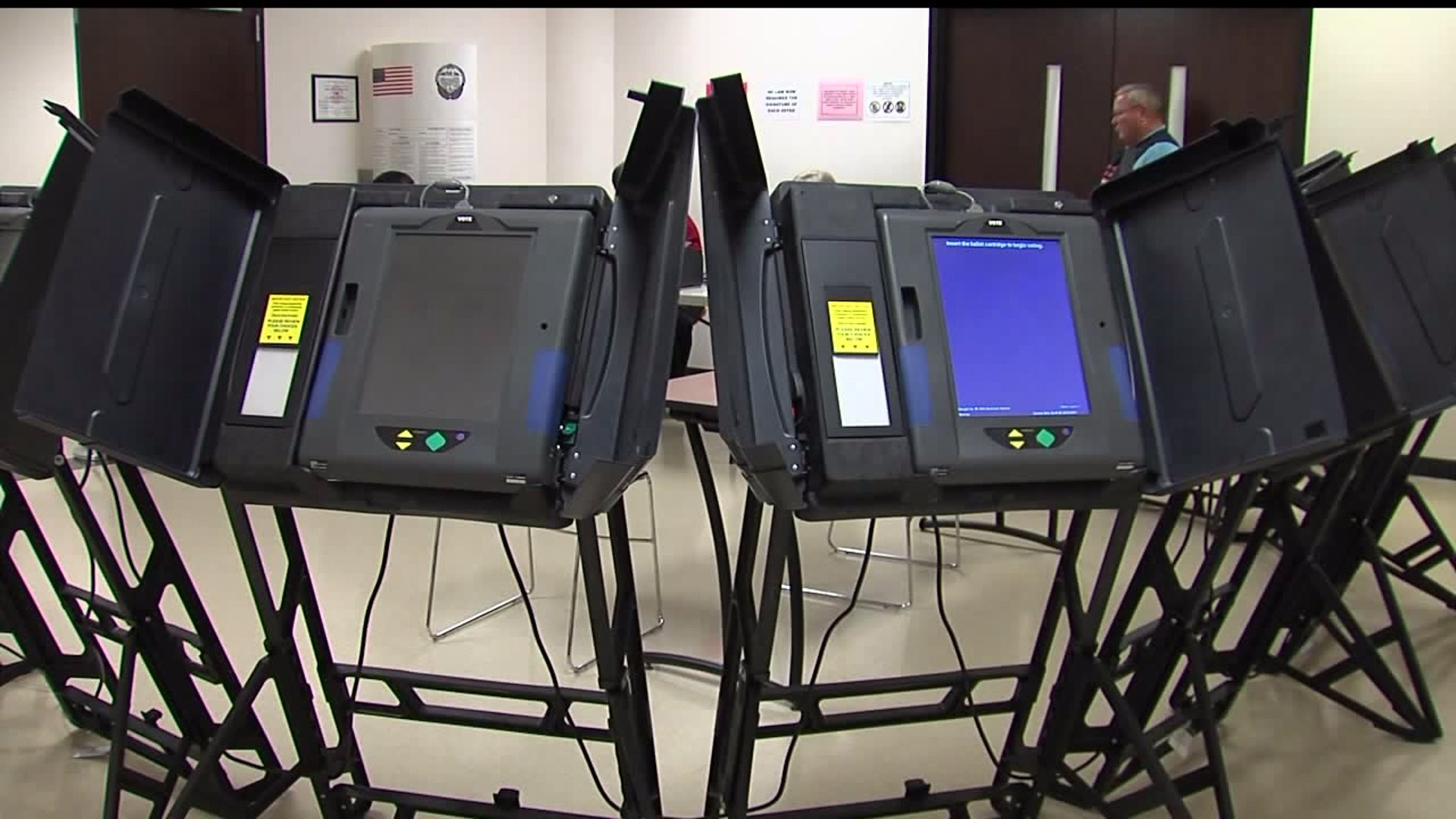 FRANKLIN COUNTY, Pa.-- The Church of God in Greene Township, Franklin County is where Doug Mastriano casted his vote early on Tuesday morning for the primary election.

Mastriano is the Republican candidate running for State Senate, representing the 33rd District. The race in Franklin County is just one of many local races happening on Tuesday. He and other candidates are encouraging voters to get out and and vote.

Mastriano says he is excited, saying so far he's received a lot of positive feedback. He says he wants voters to know that he is ready to fight and ready to be a voice for them in Harrisburg.

"It's truly sad to think after all that sacrifice that I am handing over the land less secure, less prosperous, and less free, than how I got it from my dad. So with that in mind I decided I could not stand aside, I have to fight now in Pennsylvania to try and preserve the state and make it better so that I can hand it over to my sons generation better than how I got it-- because right now its not in good shape, its time to fight," says Mastriano.

He has served in the military for over 30 years and has fought in four deployments -- including Iraq, and Afghanistan.

If you aren't sure where your polling location is, check your voter registration card. You can also check online by typing in your address and your polling place should come up.

If you are a first time voter, or you are voting at a new location this time around -- you need to bring your ID with you to vote.

For more information on voting, visit the Votes PA website.

The upcoming general election is November 5.

FOX43 will be following the election results as they come in, you can find updates here.