LOWER ALLEN TOWNSHIP, CUMBERLAND COUNTY, Pa. — A lockdown at all Pennsylvania prisons is forcing the Department of Corrections to take a second look at wh... 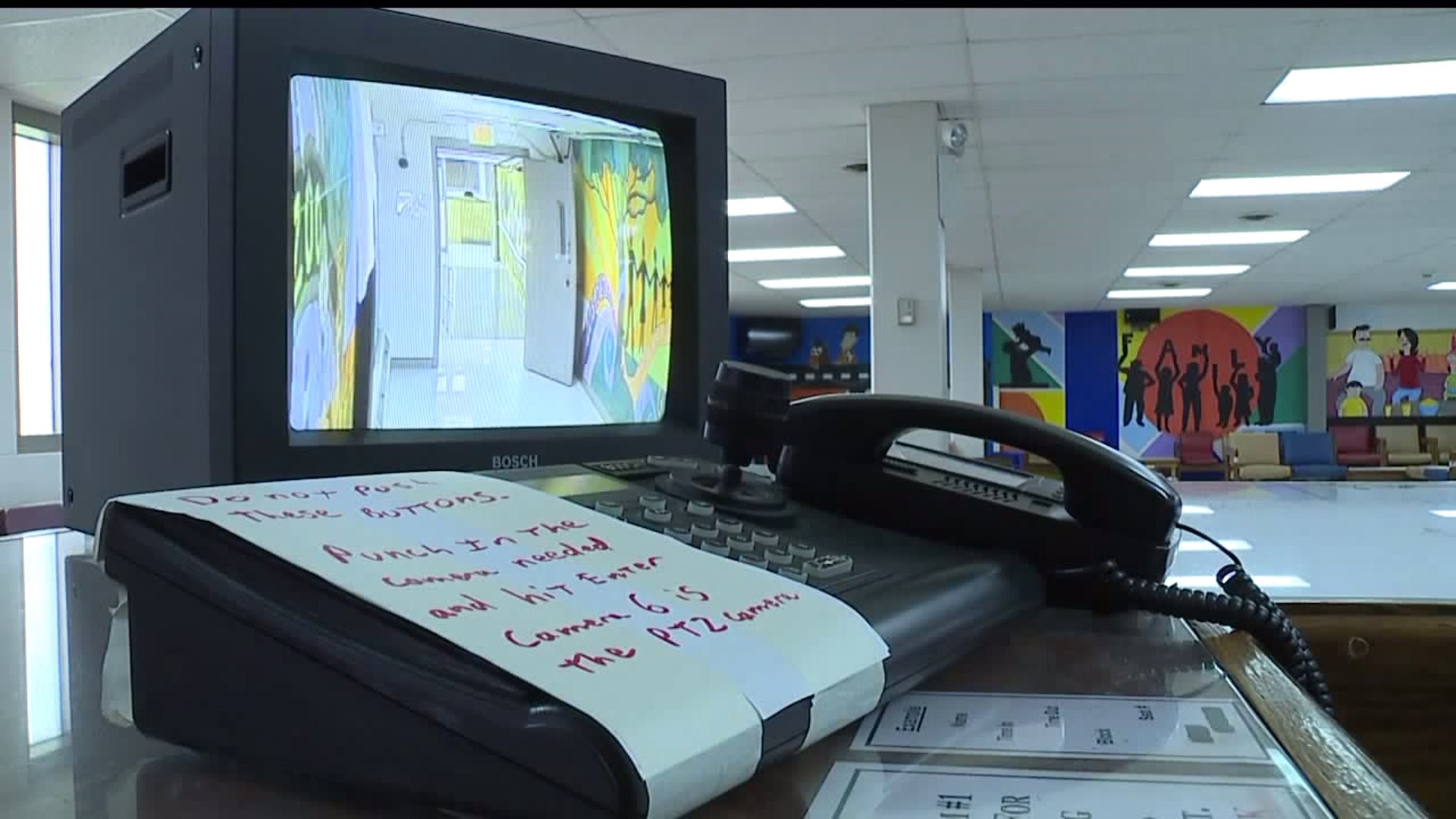 LOWER ALLEN TOWNSHIP, CUMBERLAND COUNTY, Pa. -- A lockdown at all Pennsylvania prisons is forcing the Department of Corrections to take a second look at what comes through prison doors.

This comes after 29 corrections workers state-wide have reported feeling sick after being exposed to an ‘unknown substance.

Two of those incidents were reported at Camp Hill State Prison in Cumberland County, which the DOC believes may have originated the visitation center or the mail room.

“So we use these computers to mark in the mail, this is where our system is. All of our employees have access to the system," said Zack Fahnestock, Mail Room Supervisor at Camp Hill State Prison.

Fahnestock says after mail is processed through an X-Ray machine, he and his team perform an inspection of all mail items.

“If something looks suspicious, then we’ll call security and they’ll come out and determine if it’s an illegal substance," he added.

“We try to isolate and contain an incident and in this case if it were a letter that was suspected to have a foreign substance on it or contraband, the officers will come out to inspect the item in a bio safe container," said an officer, who requested his identity be kept private.

However, Sue McNaughton with the Pennsylvania's Department of Corrections says some things are tough to detect.

“What happens is an individual will have on the outside a piece of paper and they will soak the paper with whatever illegal substance they can get their hands on, they’ll maybe write a note, fold it up, put it in an envelope and send it to the inmate," said McNaughton.

The same goes for the visitation center.

“There are times when all of the technology may not be able to detect everything and somehow the visitor may be able to pass to the inmate somehow," said McNaughton. “It’s really important that we try to get a handle on this and we are working to really cut down all the paths by which drugs can get into our institutions," she added.

The Department of Corrections tells FOX43 they plan to contract a company outside of the prison that will open all the mail, scan it and send a photocopy of the original letter back to them.

They are hoping this will eliminate the risk of employees and inmates becoming sick.

There is no word on when the lockdown will be over.