HARRISBURG, Pa. — Democrats are showing their support for Governor Tom Wolf’s veto of a Republican-authored budget bill with a new ad. But the ad is... 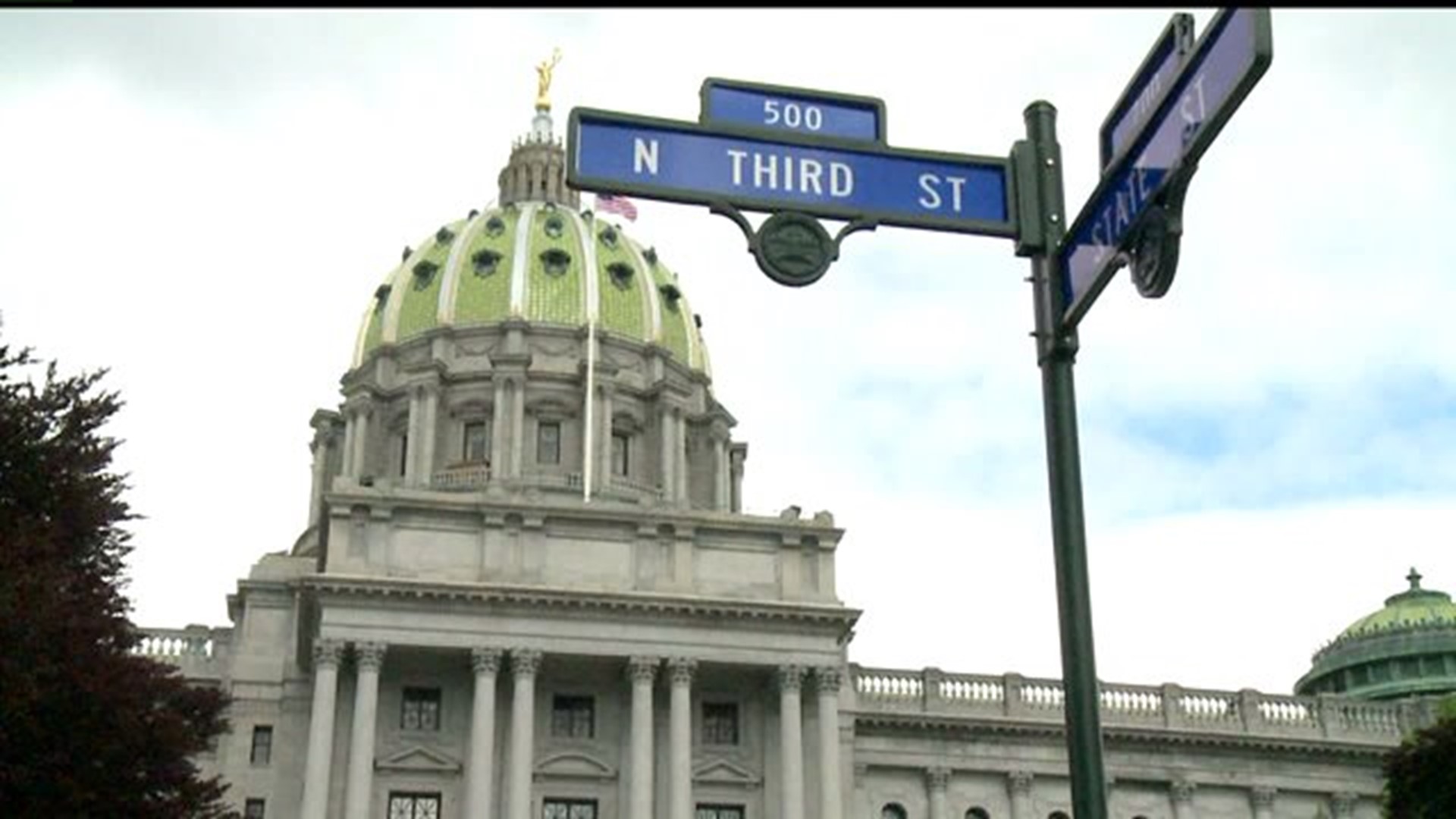 HARRISBURG, Pa. -- Democrats are showing their support for Governor Tom Wolf's veto of a Republican-authored budget bill with a new ad. But the ad is causing a stir in the midst of the state's budget impasse.

Members of the group, America Works USA, want Pennsylvanians to watch TV to see how the GOP plan looks. The 30-second statewide ad was released this week. A spokesperson for America Works USA says the ad costs around $500,000, and they'll air it for 10 days. But Republican lawmakers are sharing their concerns over it.

Representative Stan Saylor (R-York County) says, "The governor is in campaign mode. The campaign is over, it ended in the November election, and now it's about governing."

Governor Wolf says there's nothing wrong with the group's ad. He says, "They're a 501 (c)(4), which is like a chamber of commerce, so I'm willing to talk to anybody who will take time to ask me questions and allow me to say what I want to the people on Pennsylvania."

Ads aside, the governor says his focus is on passing a budget to end a long-term deficit.

Wolf says, "I think I was elected because people want to make sure Pennsylvania does the right thing. We need to invest in education, we need property tax relief and to be honest about our approach to the budget process."

Representative Bryan Cutler (R-Lancaster County) says, "This veto wasn't even about revenue, because if this veto was, he would have supported our proposal, which would have brought $220 million additional dollars in the general fund per year."

Republican lawmakers addressed the impasse at the York County School of Technology.

A spokesman for the House Republicans says staff members will continue to meet with Wolf's administration to reach a "more reasonable plan."