HARRISBURG, Pa.  – The plan to fill a $1.3 billion gap between proposed spending that became law earlier this week and anticipated revenues has been appro... 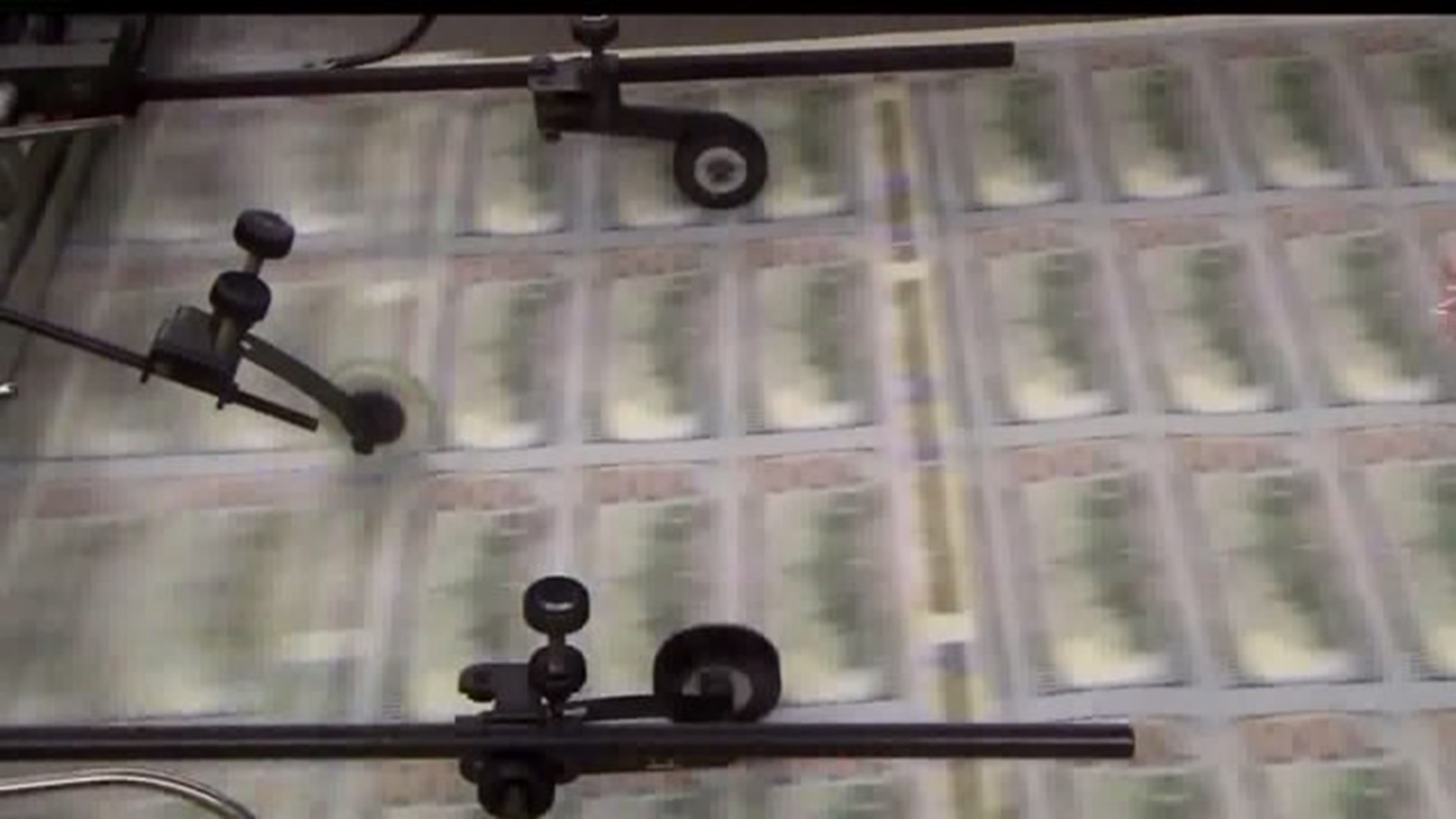 HARRISBURG, Pa.  - The plan to fill a $1.3 billion gap between proposed spending that became law earlier this week and anticipated revenues has been approved and signed into law.

After lawmakers spent much of the day negotiating the plan, the House approved the plan first, followed minutes later by the Senate and signed by Governor Tom Wolf about two hours later.

"All in all it was a pretty good day," House Minority Leader Frank Dermody (D - Allegheny County) said. "We didn't get everything that we wanted, not everybody is totally happy, but that means we did alright. We compromised and got a budget done."

"Today's passage of a revenue package means that we avoid another lengthy impasse," Gov. Wolf said in a statement. "Our budget is balanced this year, and we have greatly reduced the Commonwealth's structural budget deficit."

But that did not stop some Republicans from criticizing the plan, saying it unleashes a new round of taxes on Pennsylvanians.

"Hold on to your wallet; the taxes of Harrisburg are coming," Rep. Seth Grove (R - York County) said. "Pennsylvanians already pay billions into taxes, various different taxes already in the Commonwealth, and we just added on to their tax burden."

The plan signed into law now makes all digital downloads subject to the state's six percent sales tax starting in August, meaning the state must move quickly to notify online merchants to collect the sales tax or rely on customers to report purchases on their income taxes.

If it's the latter, Grove tapped into the Pokemon Go craze to cement his concerns that the state definitely won't catch 'em all.

"Pokemon Go. It's an app. All apps are taxable now," he said. "If they're free, you can get around it, but if you purchase any in-app purchases, that's taxable."

Under the plan, cash winnings from the Pennsylvania Lottery are now subject to the state's 3.07 percent income tax.

Another group that appears to lose out is tobacco users, who will pay an additional $1 per pack of cigarettes, as well as a 55 cent per ounce tax on loose or smokeless tobacco, and a 40 percent wholesale tax on e-cigarette products.

The plan also relies on $150 million in projected revenues from the state's recent law allowing wine sales in grocery stores and a tax amnesty program for delinquent taxpayers.

It is also based on $100 million in anticipated revenue from online gambling, which will likely be ironed out when lawmakers return to session in September, and a 2 percent increase on table games in Pennsylvania casinos.

"We did our job and we passed the spending plan obviously on June 30th, we're a few days late here, but by and large, we passed an on-time budget that will adequately fund education and human services," Dermody said.