Black fly population creating ‘nuisance’ for those near rivers and streams

LOWER WINDSOR TOWNSHIP, YORK COUNTY, Pa.  — The black fly population is growing throughout rivers and streams across the state of Pennsylvania and unfortu... 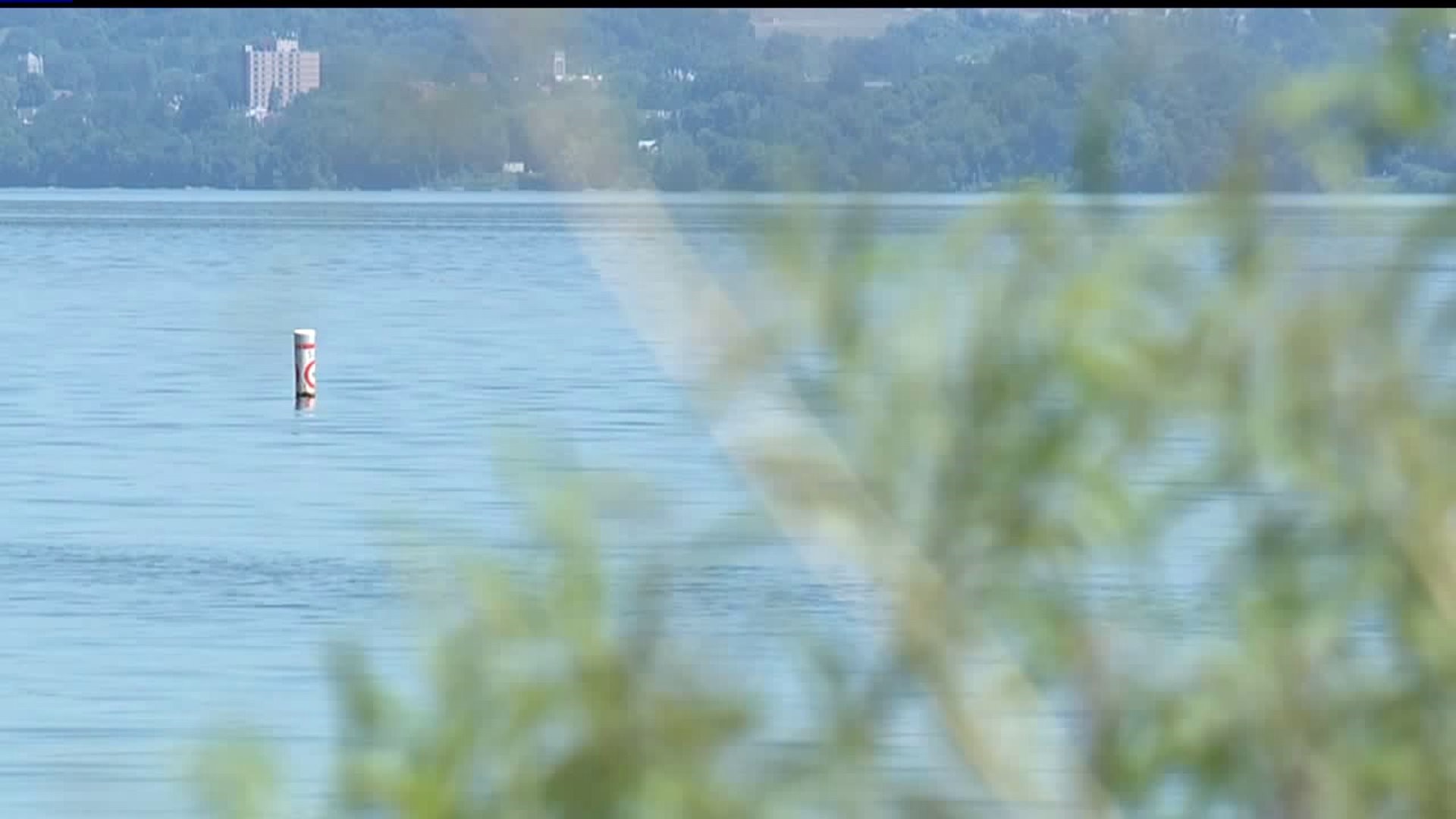 LOWER WINDSOR TOWNSHIP, YORK COUNTY, Pa.  -- The black fly population is growing throughout rivers and streams across the state of Pennsylvania and unfortunately, the weather has impacted efforts to eliminate gnats, also know as the 'black fly'.

“The warmer the temperature, the faster they grow," said Dr. John Wallace, Board Certified Forensic Entomologist.

Dr. John Wallace, who is a forensic entomologist, says there are a few contributing factors to the problem this year. One of them being warmer temperatures.

"They are an aquatic species so the larva live under water and they in warmer temperatures grow quicker and then they emerge as adults and that’s when they become a nuisance to people," said Dr. Wallace.

Experts say people who spend their time near rivers and streams, like on the Susquehanna River in York County, may notice them more, because gnats lay their eggs in the water.

“There’s two big bushes over there and it seems like it’s covered everywhere with these gnats," said Rachel Cramer, who was enjoying her day along the river with her husband.

“When you come down here right before dark they’re pretty bad you can’t even see through your headlights they’re that bad," said Ryan Filmore, boater.

We reached out to the DEP to see why the issue is so bad this year and they replied with the following statement —saying  in part — quote:

“The weather this year has prevented some planned spraying activities from occurring as high flows in the rivers dilute the treatments too much to be effective.” - Pennsylvania Department of Environmental Protection

“It influences the concentration of control agents that they use," said Dr. Wallace.

But high water, means more spraying, something the DEP tells FOX43 is an issue, adding in part — quote:

“Funding for the Black Fly Program, is always an issue and has been for many years.” -  Pennsylvania Department of Environmental Protection

“It’s not cheap to treat these river systems and they need to get the most bang for their buck so high waters make it difficult," added Dr. Wallace.

The DEP has a Black Fly complaint form that residents can fill out http://www.ahs.dep.pa.gov/BlackFlyReporting/ or they can call 1-800-541-2050.