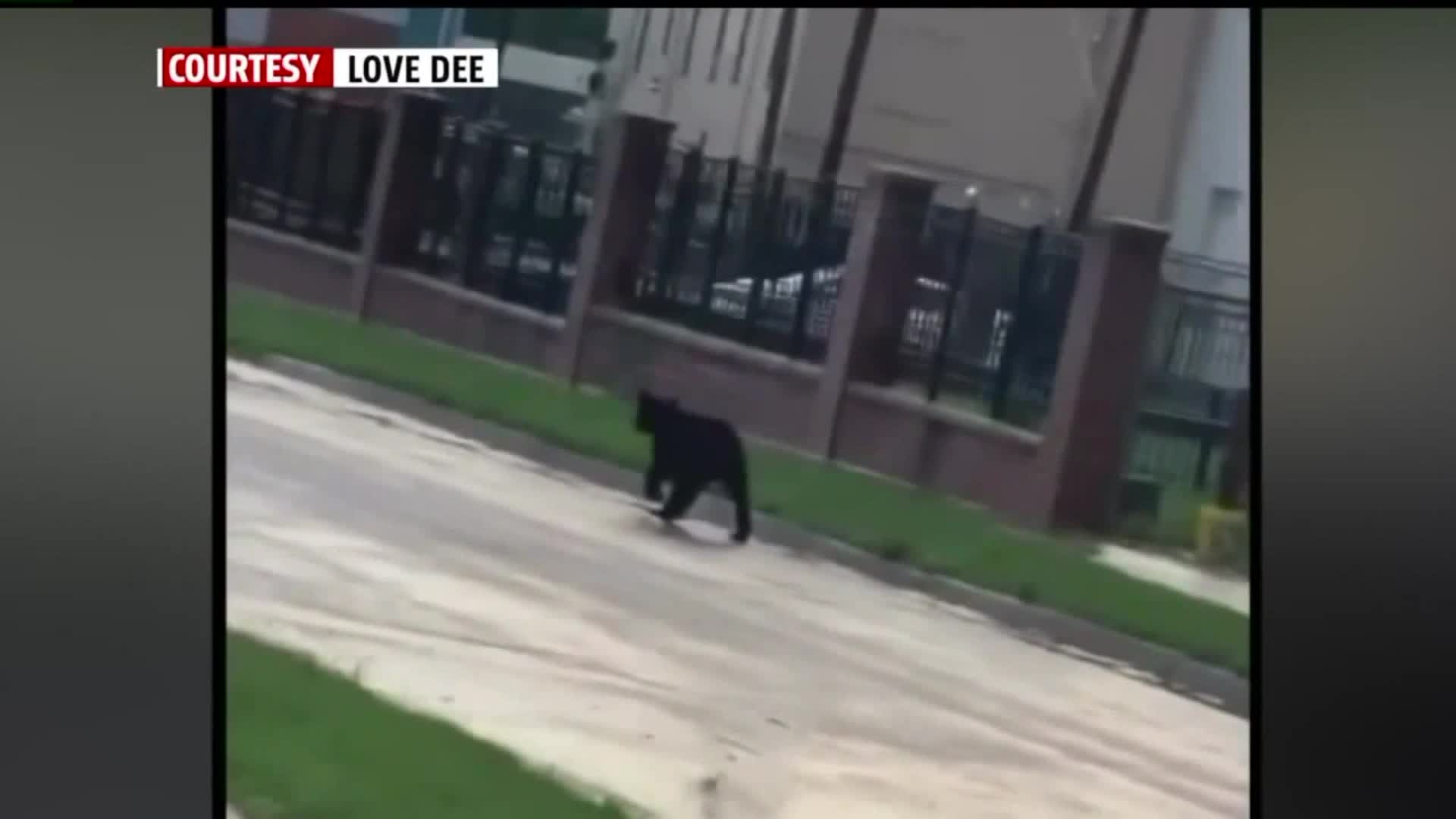 The Pennsylvania Game Commission says it's not uncommon to see them this time of year.

One reason, mid-June is the high time for bear sightings because breeding season is at its peak. Another, yearling males are out searching for new ranges. On average traveling around 14-miles looking for their own territory.

"When they are making those treks and they are starting out somewhere that's in bear country, that isn't completely uninhabited and it's not too far from pockets of development," said Travis Lau, Pennsylvania Game Commission Communications Director.

The most recent sighting was near Walnut and 13th Street in Harrisburg.

If you happen to see a black bear in your community, always face them and back up slowly. No sudden movements.

"They don't like to be taken by surprise. So, if you were to happen upon one in the backyard. Give it a whistle or somehow get that bear's attention. Letting the bear know that you're there, will go a long way to keeping you safe," Lau says.

In close range, if a bear feels threatened or uncomfortable, they will give you cues if they don't want you there.

"Sometimes make a popping sound with its jaws or they might do, what's known as bluff charge, where it will take several aggressive strides towards you, then stop and back away. Those are cues for you to get out of there," said Lau.

If the bear doesn't move on and continues to pay you a visit. It might be drawn to a source of food, which could be garbage, a grill or even pet food.

If you do happen to see a black bear wandering your neighborhood, call the regional game commission office or animal control once you're in a safe location.