SWATARA TOWNSHIP, DAUPHIN COUNTY, Pa. —  It was the first of 9 “Listening Sessions” held by the Diocese of Harrisburg that addressed the Grand... 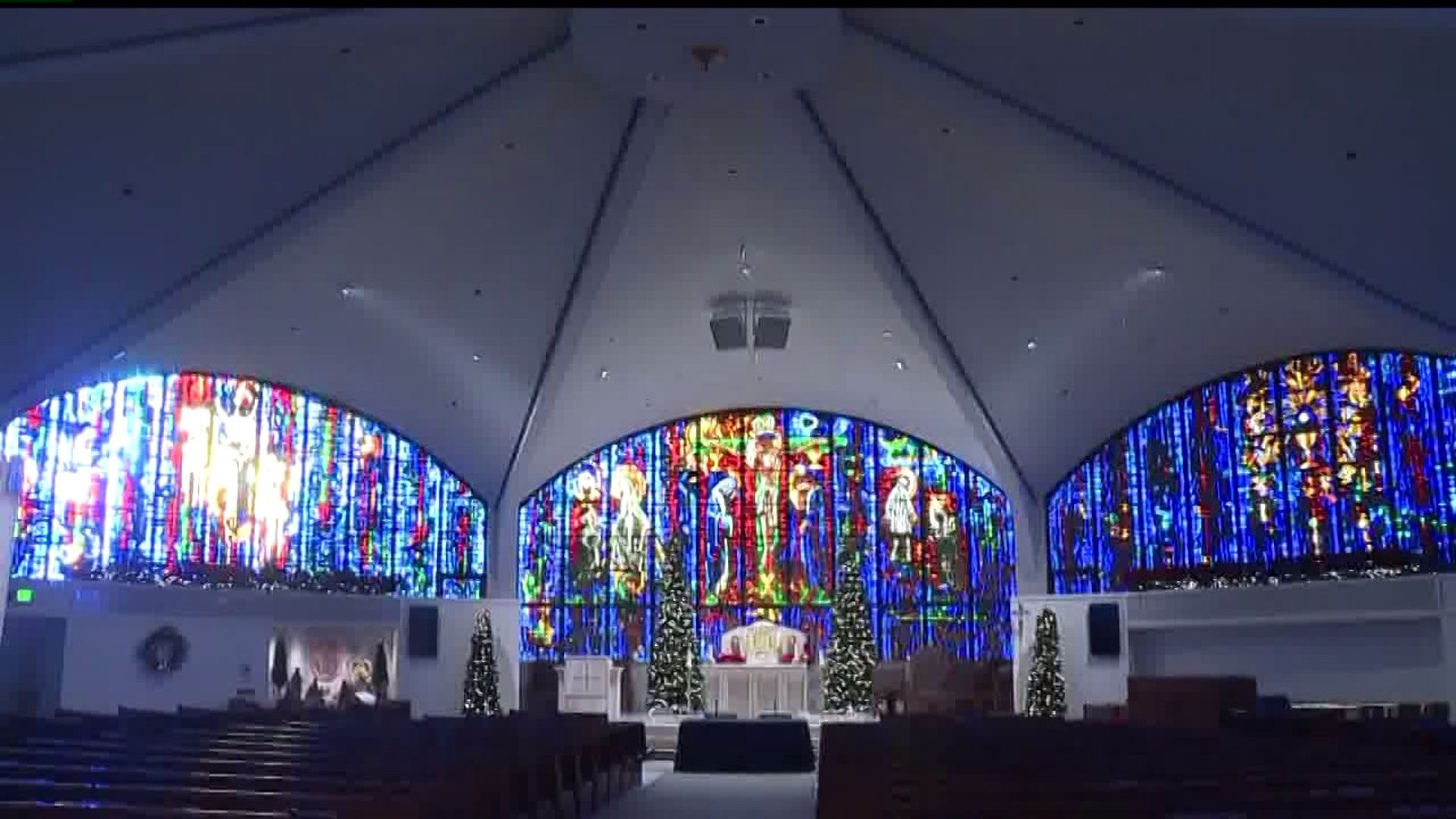 SWATARA TOWNSHIP, DAUPHIN COUNTY, Pa. --  It was the first of 9 "Listening Sessions" held by the Diocese of Harrisburg that addressed the Grand Jury Report.

FOX43 knows people were free to ask questions and express their feelings at a podium, but no media, were allowed inside for the session.

Bishop Ronald Gainer talked about what it has been like for the church since the release of the report as well as how the church plans to move forward.

More than 300 priests were accused throughout the state, including 71 from the Diocese Of Harrisburg.

"There's no way to paint it any better than to say it's been extremely difficult," said Mike Barely, a spokesman for the Diocese of Harrisburg.

Barley says it's been a difficult time not only for the Roman Catholic Church in Pennsylvania and parishioners but also for the survivors of sexual abuse at the hands of priests.

"It's the beginning of a long process of restoring trust with the church. We know it's not going to come with one single listening session or one single action," said Barley.

Barley says the Diocese of Harrisburg has taken several actions since the Grand Jury Report.

"We've hired a new youth protection coordinator who is a former state police captain in charge of Megan's Law. Talk about the steps we've taken to make sure, not only that this doesn't happen again but that we are stronger in our policies and procedures but that we are vetting everyone," explained Barley.

Not to mention A Survivor's Compensation Program aka millions of dollars set aside by the Diocese Of Harrisburg for victims of child sex abuse.

"Not only were they victims of abusers, but the culture that was allowed to exist to allow that to happen," said Barley.

Officials say they didn't take notes of what was said at the listening session.

They say they just wanted it to be an open conversation for people to talk with Bishop Ronald Gainer.