Bird sanctuary in Lancaster County in jeopardy of closing down 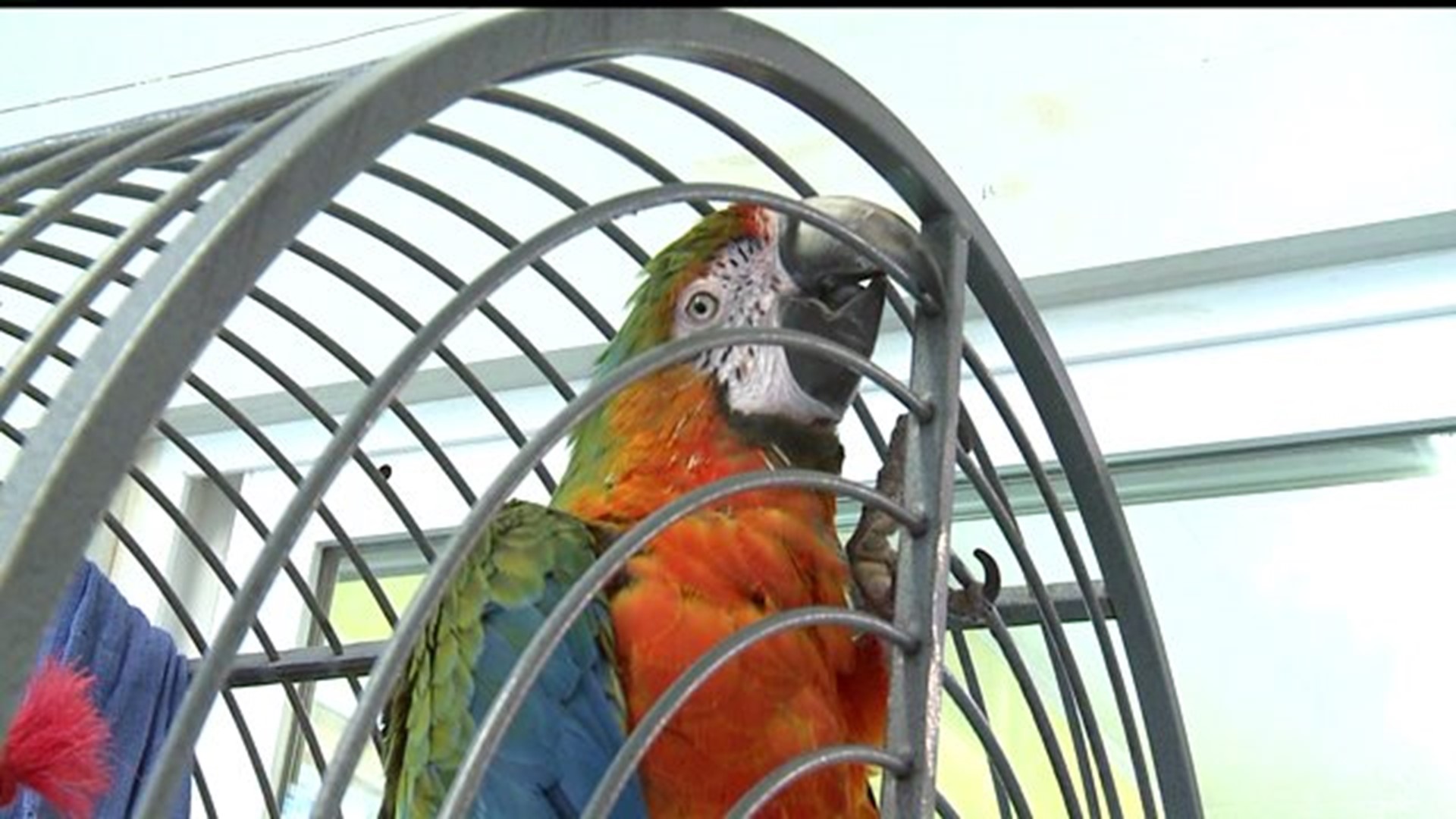 These birds aren't singing happy tunes. Feathered Sanctuary Exotic Bird Rescue in Lancaster County houses displaced birds. But the sanctuary in West Lampeter Township is in jeopardy of being displaced themselves -- and the lives of more than one hundred exotic birds hang in the balance.

"The location's been great, the landlord has been wonderful, there hasn't been a problem," said Lynne Rothweiler, Founder and President of Feathered Sanctuary Exotic Bird Rescue.

Except now the landlord wants to demolish the building and replace it with a beer distributor. FOX43 reached out to the landlord, Parish Savini who says he's giving her one year to move and that he's even offered the sanctuary to relocate to an adjacent building that he also owns -- but it's two thousand square feet smaller than the existing space.

"We have found a building we like very much that we're looking to lease/purchase so we have our own building and we won't have to go through this again," said Rothweiler.

Moving into a new building means the sanctuary will be able to house more birds on the two acres of land, allowing them to move freely instead of being stuck in cages.

Phoebe, a special needs parrot came into the sanctuary about one month ago. She, along with all the other birds here, are looking for a home. Rothweiler says with the 103 birds currently in the facility, she is already filled to capacity.

"I've been doing this for 11 years with this rescue. It's my dream and this could be a dream come true if we have our own place," added Rothweiler. But they need help. They're $20 thousand dollars short of what they need to move. And the rescue sanctuary is pressed for time. The roof is leaking and could cave in. They're hoping to move before the winter months, so the birds will be safe.

To learn more about how to donate, you can do so by clicking http://www.gofundme.com/f1ydn0