HARRISBURG, Pa. – A bill with bipartisan support would give Pennsylvania control of the online health insurance exchange. Since 2014, it’s been oper... 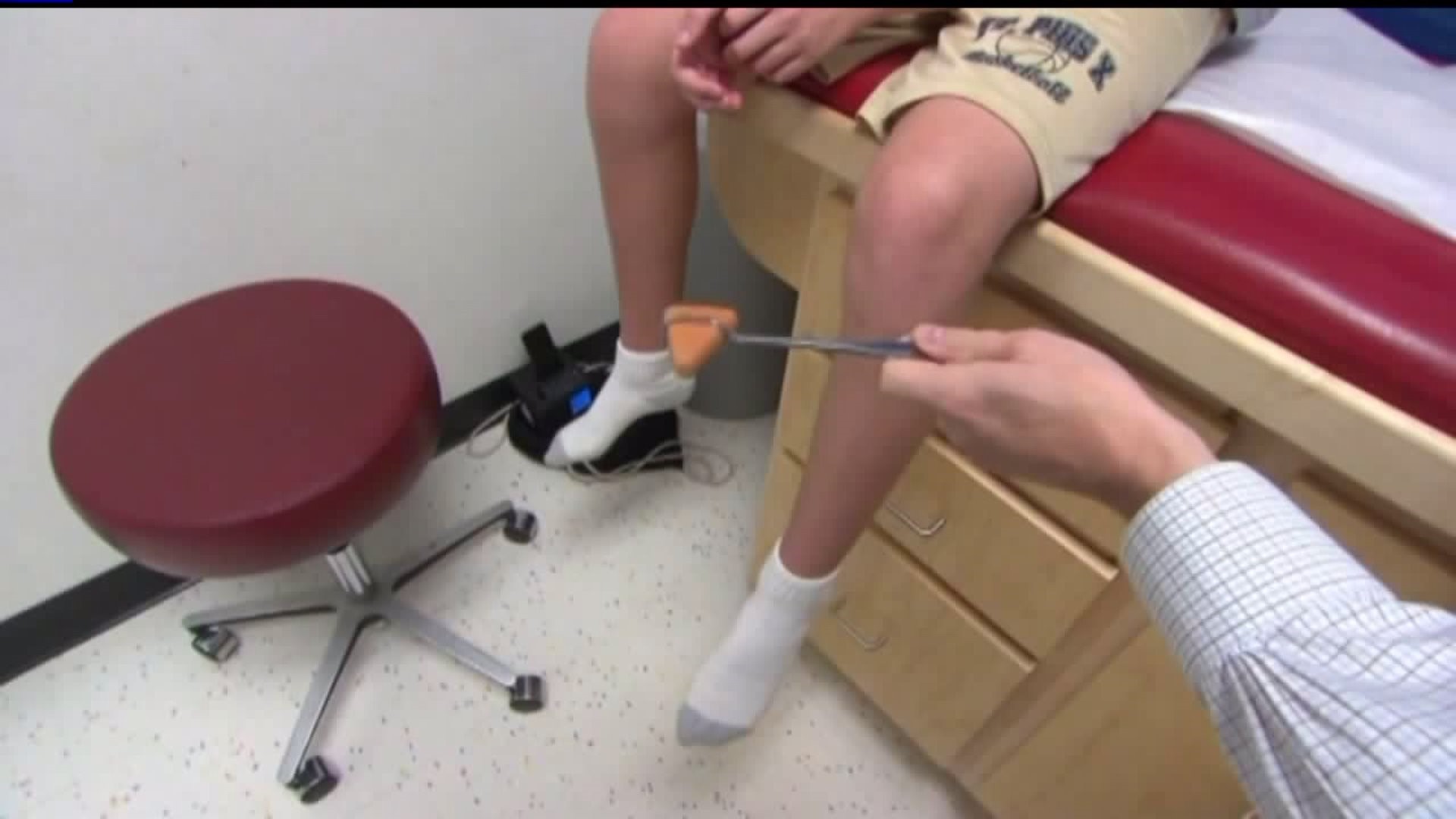 HARRISBURG, Pa. - A bill with bipartisan support would give Pennsylvania control of the online health insurance exchange. Since 2014, it's been operated by the federal government, which some state lawmakers say is costing Pennsylvania too much money.

With support from Governor Tom Wolf's and President Donald Trump's administrations, Pennsylvania could soon move from federal to state-based online health insurance exchange. A new bill will allow the state to create its own exchange. The bill already receiving bipartisan support, with 89 lawmakers both republicans and democrats backing this bill.

"This is something both sides can agree on because both the Wolf Administration and the Trump Administration are interested in it and have been supportive through the process," said State Rep. Bryan Cutler. "And I was hoping we could lead by example."

Currently, Pennsylvania pays about $90 million a year in premium taxes to the federal government to operate the federal health insurance exchange. The PA Department of Insurance says it can run a state-based exchange for $30 million. It says, $60 million in savings would create a new re-insurance program which would ultimately lower premiums up to 10 percent for Pennsylvanians on the exchange.

"It is important for use to recognize that with the savings we can further control healthcare costs," said Rep. Cutler. "And provide access and affordability."

Twelve states, including the District of Columbia, have moved to state-based exchanges. The majority of them are already seeing a savings. Lawmakers are pushing to get this bill passed by the end of June, with a goal of having the state-based exchange up and running, and saving Pennsylvanians money by 2021.