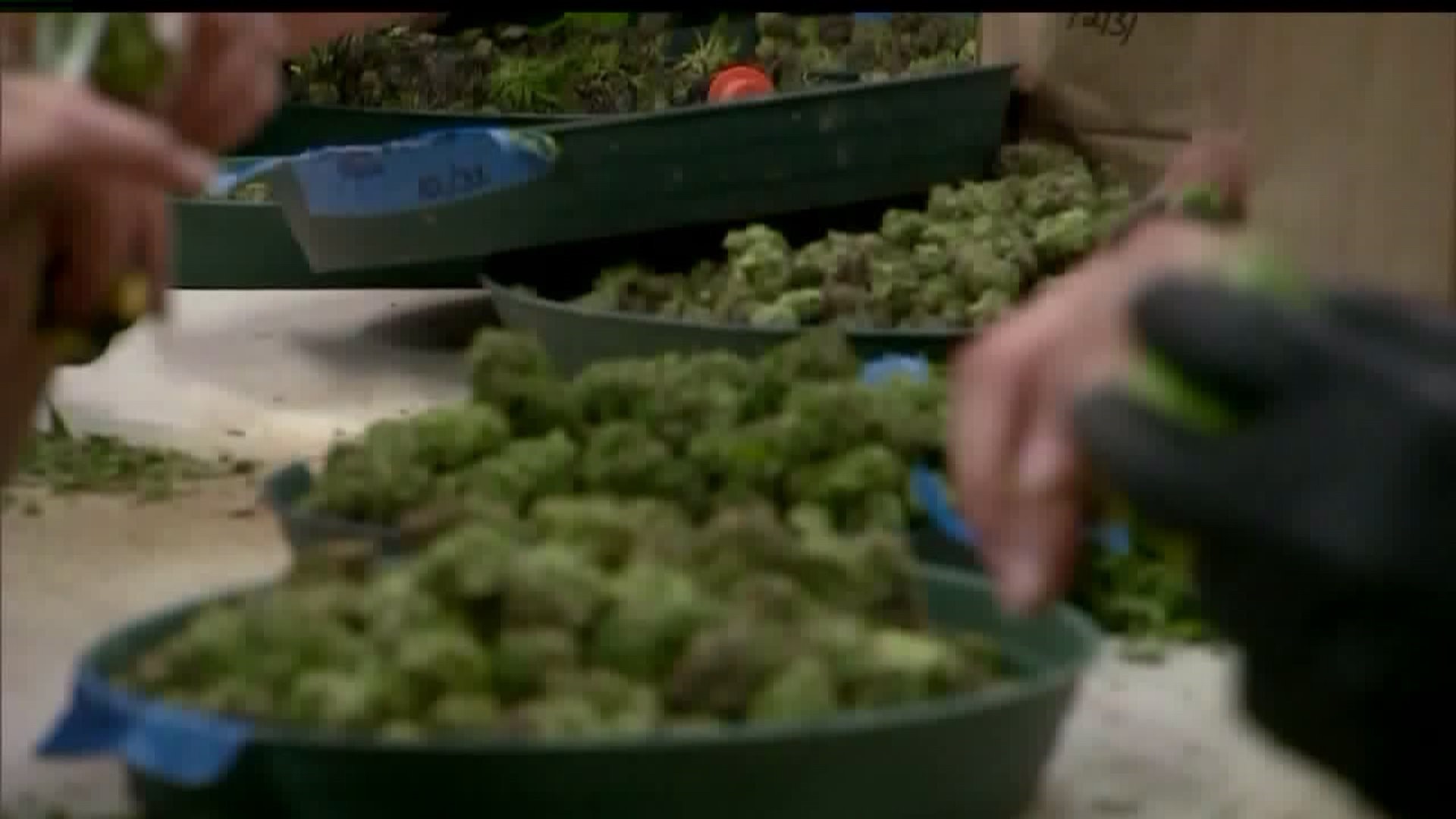 It features a wide-raging number of ideas that include but are not limited to:

Creg Cox, an attendee at the event, believes the legalization of recreational marijuana in Pennsylvania is overdue.

“Colorado has been a success. The tax revenue is putting money into the schools, the healthcare system. If the budget is tight these days, why not make it legal? Get the tax revenue," said Cox, a Lancaster resident.

Jake Sitler of Marietta said he believes it brings benefits to a number of areas, including health and agricultural economy.

“From the stand point of people being incarcerated for small amounts of marijuana in the past and it’s ruined a lot of lives. I, personally, have never seen the amount of destruction come from marijuana than you could see from, say, alcohol," said Sitler.

Christine Glover, a member of Compass Mark Addiction Prevention, which is a non-profit organization serving Lebanon and Lancaster County, believes it's time to pump the breaks on the marijuana conversation.

“Make sure that all the appropriate messaging and lots of extra funds for prevention can be available so that we can use our science to kind of reduce those risks for the youth," said Glover.

Bevan Allen, also a member of Compass Mark, said they have "concerns" over the speed the debate is going.

She said they worry about issues such as whether the commonwealth is ready from a regulation standpoint to the normalization of marijuana around minors as the recreational debate comes shortly after the medicinal marijuana rollout.

“When kids are not necessarily concerned, they hear their parents speaking positively about substance abuse, that puts them at risk of taking bigger risks, such as using marijuana," said Allen.

The marijuana listening tour heads to York County Tuesday with a meeting at York College of Pennsylvania at 6 p.m.