HARRISBURG, Pa. — A state lawmaker is proposing a bill that will change Pennsylvania conceal carry permit requirements. If passed, the ‘Constitution... 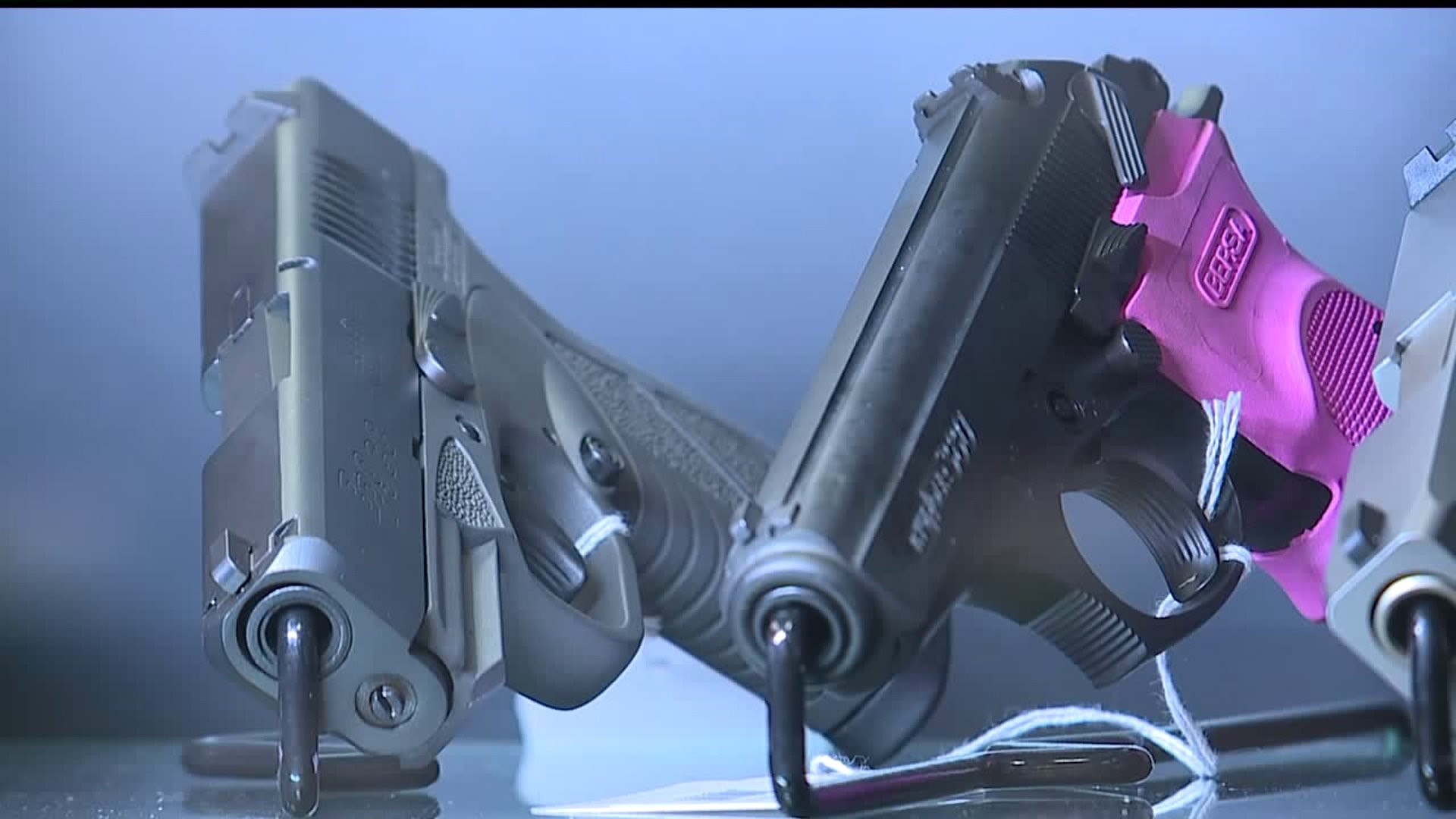 If passed, the 'Constitutional Carry' legislation, introduced by state representative Aaron Bernstine, will allow gun owners who have already completed a criminal background check to conceal and carry without a permit.

Currently, it is legal to open carry a gun in the state of Pennsylvania, as long as you’ve had a background check at the time of purchase.

However, if you want to conceal and carry, an additional application and background check is required to obtain a permit that must be on you at all times.

In a statement Bernstine wrote: “The current process is a duplicative abuse of the constitutional rights of law-abiding gun owners."

“If you pass a background check to obtain a firearm, that should be enough right there to be able to carry that firearm without a conceal carry permit," said John Snyder III, General Store Manager at 717 Armory.

In a statement he wrote: "This is a contrived "solution" made up to solve a problem that doesn't exist. Like almost all U.S. states Pennsylvania has for decades required those who want to carry their firearms out of sight to simply fill out a basic form with their county sheriff.  There is no abuse of anyone's right to carry. It's a simple and proven process that tens of thousands of Pennsylvania gun owners follow to comply with the law. The legislation is more likely to confuse many people who understand and support the current requirement."
- Bill Patton , Spokesman, PA House Democrats

The bill will need to voted out of committee before it can be voted on by the house.