There’s legislation in the works that would allow bars to serve alcohol until 4AM instead of 2AM, which is currently the law. Ricky Stoks from Lancaster s...

There’s legislation in the works that would allow bars to serve alcohol until 4AM instead of 2AM, which is currently the law. Ricky Stoks from Lancaster said “you hear rowdy people coming from the bars at two o’clock coming down the street fighting each other. Oh it’s going to get worse.” However not everyone agrees with that perspective. “I see no problem with that at all. In fact I would probably like it better. Some people work third shift or second shift and they get off at any hour of the night and there’s no where to go so I consider that pretty good,” said Jay Roark who is also from Lancaster. 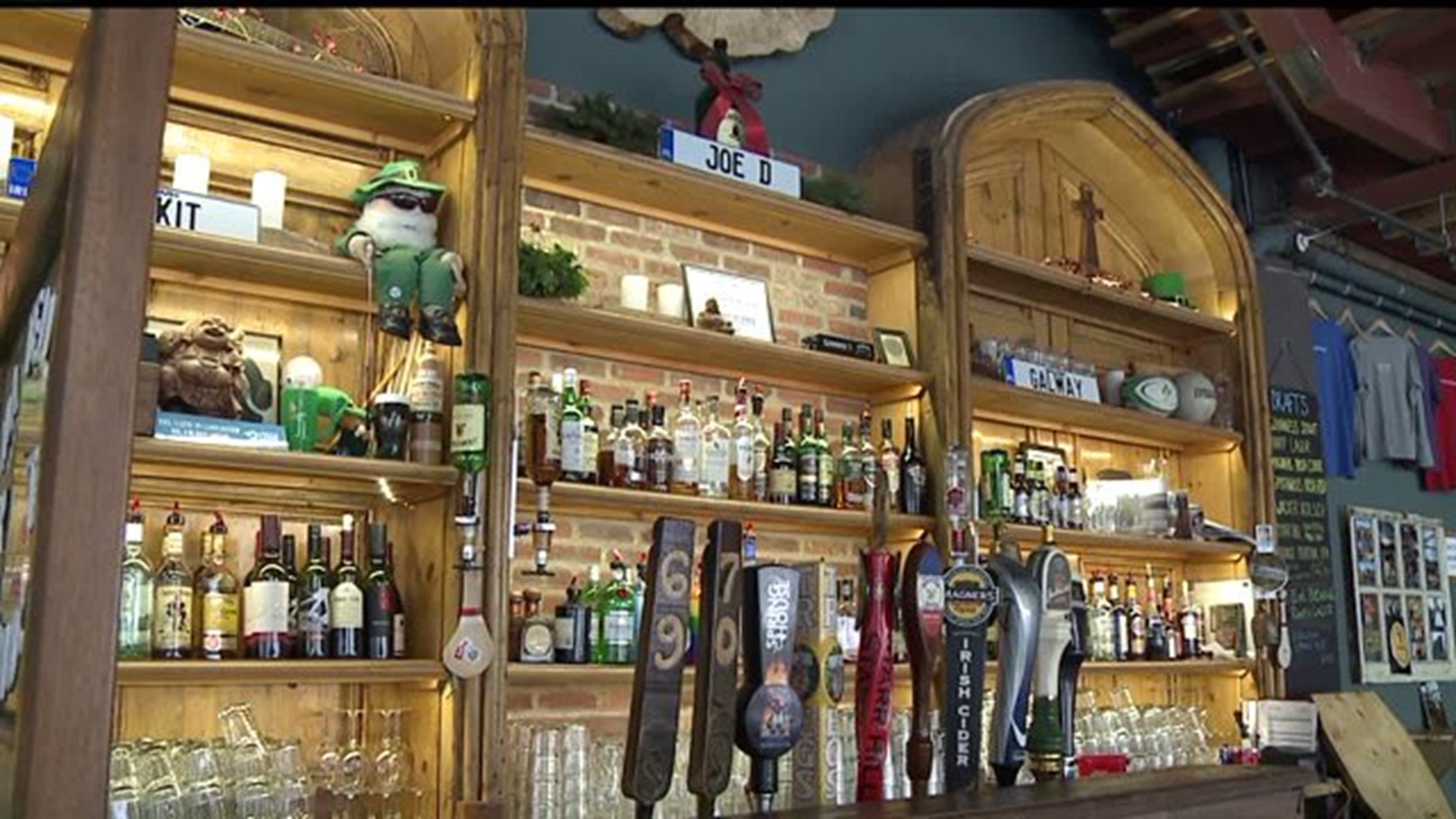 Democratic State Representative Jordan Harris is sponsoring the legislation. It would affect more people in bigger cities like Philadelphia, but the law would also apply to smaller cities like Harrisburg and Lancaster. The Lancaster Chief of Police Keith Sadler said it's a recipe for trouble.  "My concern would be neighborhoods. We get complaints already about bars playing music too loud at twelve thirty, one AM, and I can't even imagine at four AM," said Sadler.

If the bill were to pass then a business would have to apply for an extended permit license, which would cost ten percent of what the business already pays for its annual liquor license. Joe Devoy owns Tellus360 in Lancaster and said it's all about staying competitive, even if he doesn't like it. "We are probably happy with the hours as they are right now. That being said I'm sure as other bars in the area would shift to later hours I'm sure we would shift with them. It's just the nature of the business," said Devoy.