Believe it or not: York Police Detective Ripley solves crimes through magic 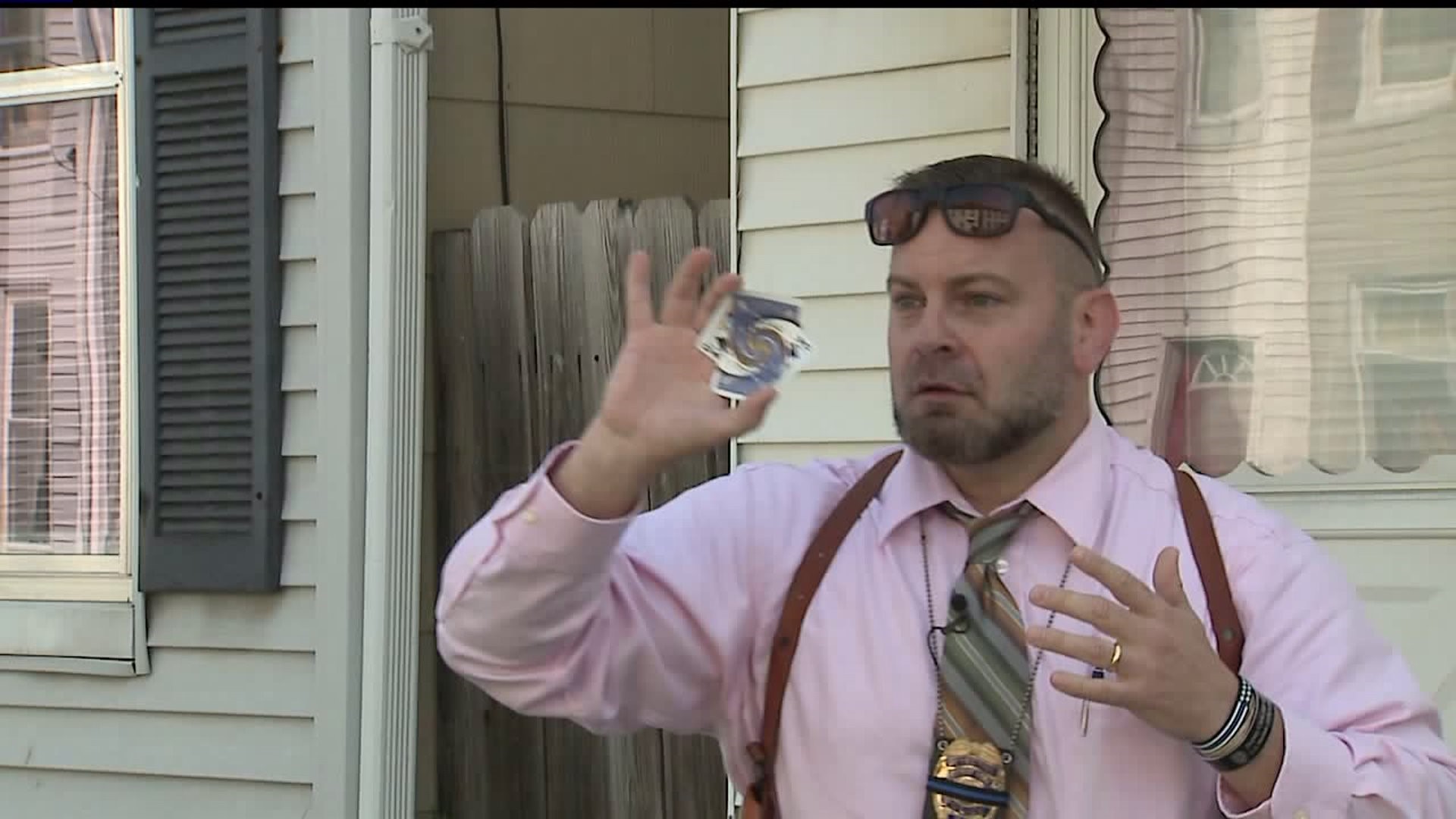 Ripley and his partner, Detective Tim Shermeyer, haven't had any luck of late. So Ripley reaches into his bag of tricks -- almost quite literally.

"Were you around for that shooting a couple weeks ago," Ripley asks a passerby on the street. When all he gets is a subtle shake of the head in return, as if to say, "No, and I'm not interested to speaking to a police officer," Ripley reaches into his pocket and grabs a deck of playing cards.

"Have you ever seen a cop do magic?" he asks.

This magic show is no act for Ripley. In fact, it's common for him every time he investigates a scene. Ripley uses magic in his detective work as a way to develop a rapport with suspects, witnesses, and even victims.

He remembers starting to using card tricks professionally around December 2015 and January 2016, during a period of heavy gun violence in the city. Ripley says he used it as a stress reliever at home for years. Today, he doesn't head to a crime scene without his playing deck, shuffling cards with a single hand behind the wheel as if it's a fidget spinner.

"We deal with deception every day. The majority of our job is them lying," Ripley says of dealing with suspects and witnesses. "It's funny because magic is a deceptive art by nature. It's performance art but it's the art of deception, slights, and mind tricks to create an illusion that’s strong."

Does it work? Ripley insists it does.

One of his favorite stories involves walking into the interrogation room with a deck of cards and shuffling them on the table in front of a robbery suspect. After showing him a few tricks, the suspect admitted to a few of the crimes he was accused of committing.

"It lightens the mood a lot," Ripley says of his act. "People smile and laugh. It shows them we’re human and it makes us easier to talk to." 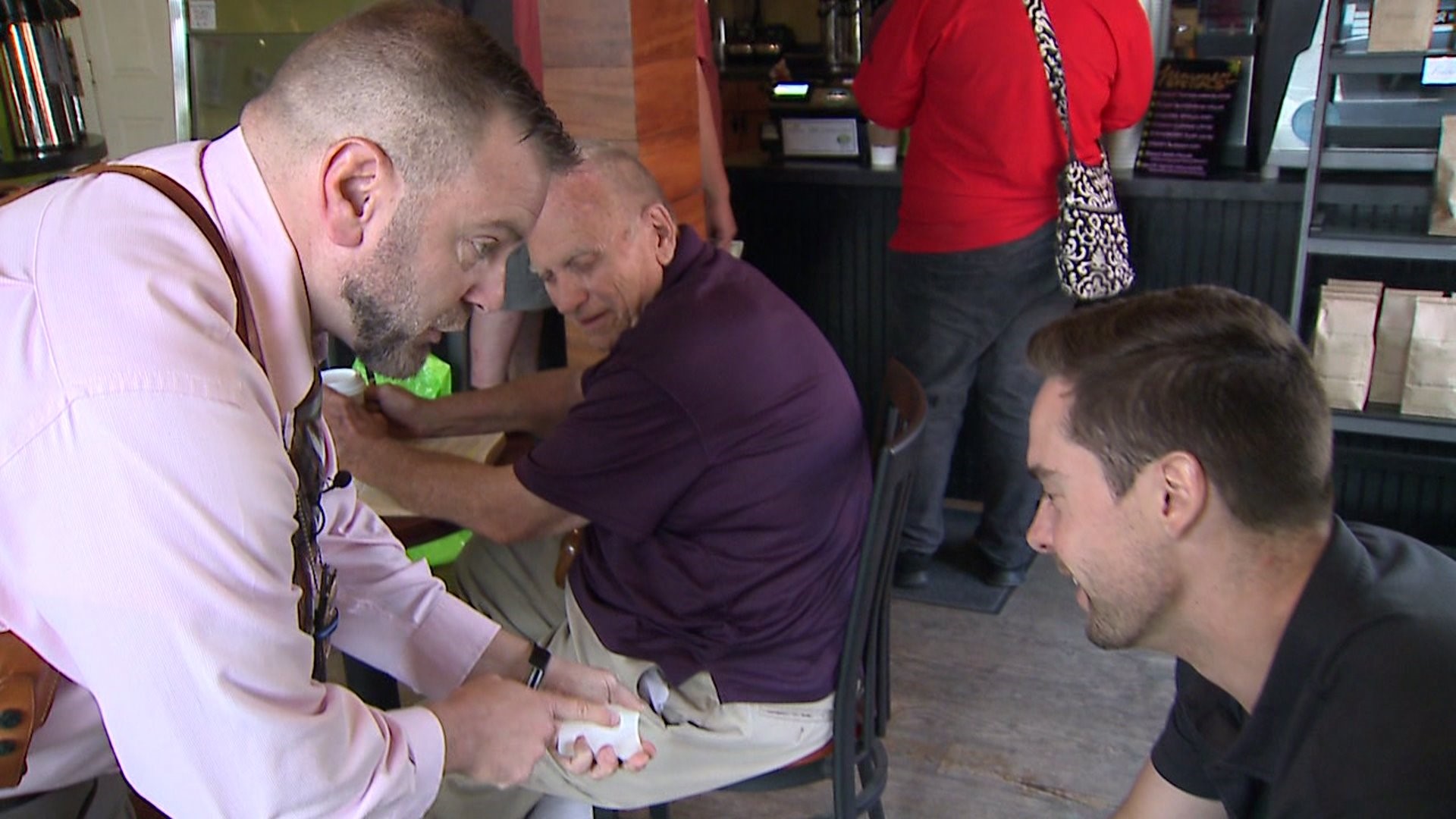 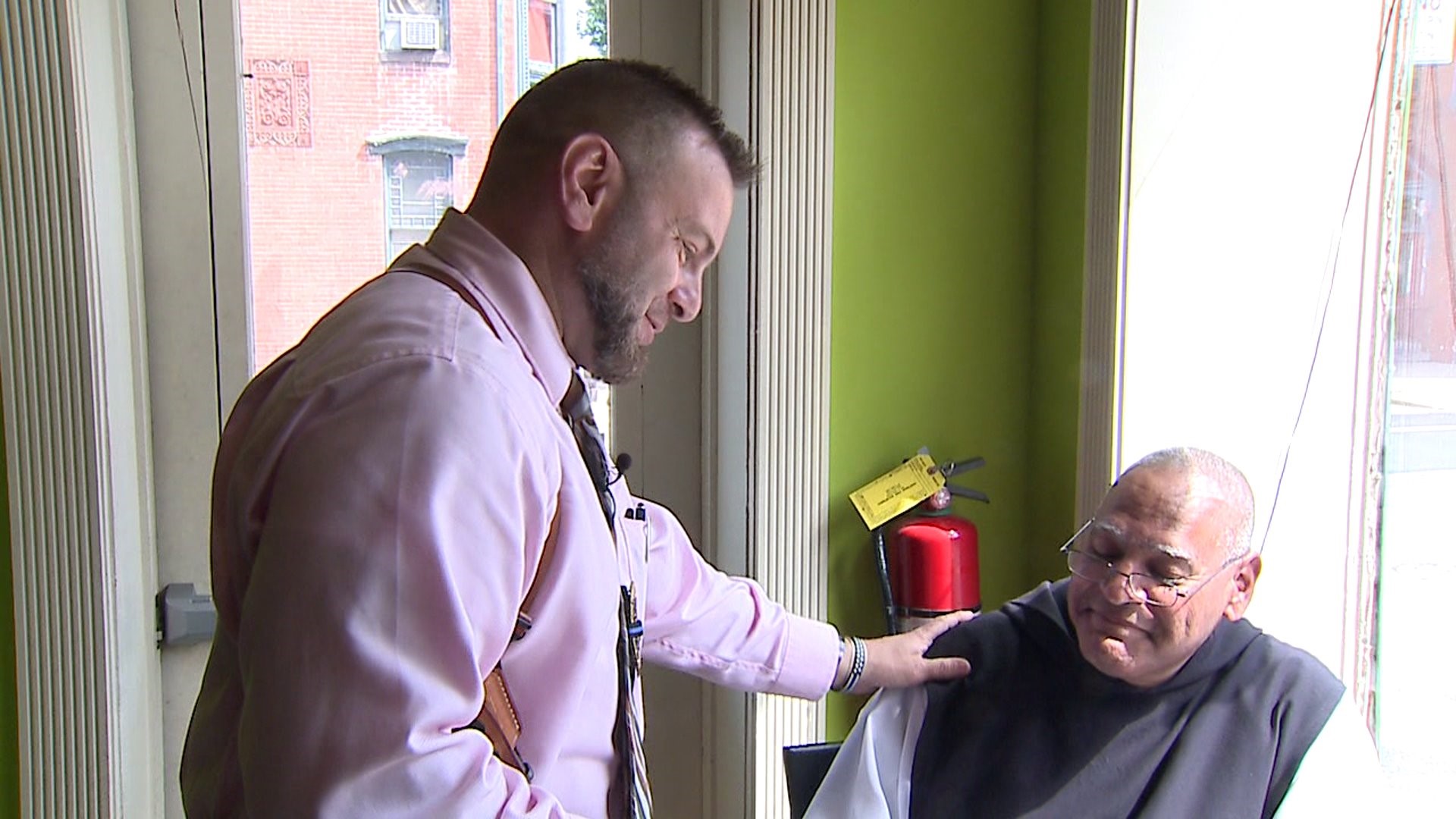