HARRISBURG, Pa. – The city will call upon additional police officers as part of a bigger safety improvement plan for when the bars on Second Street close ... 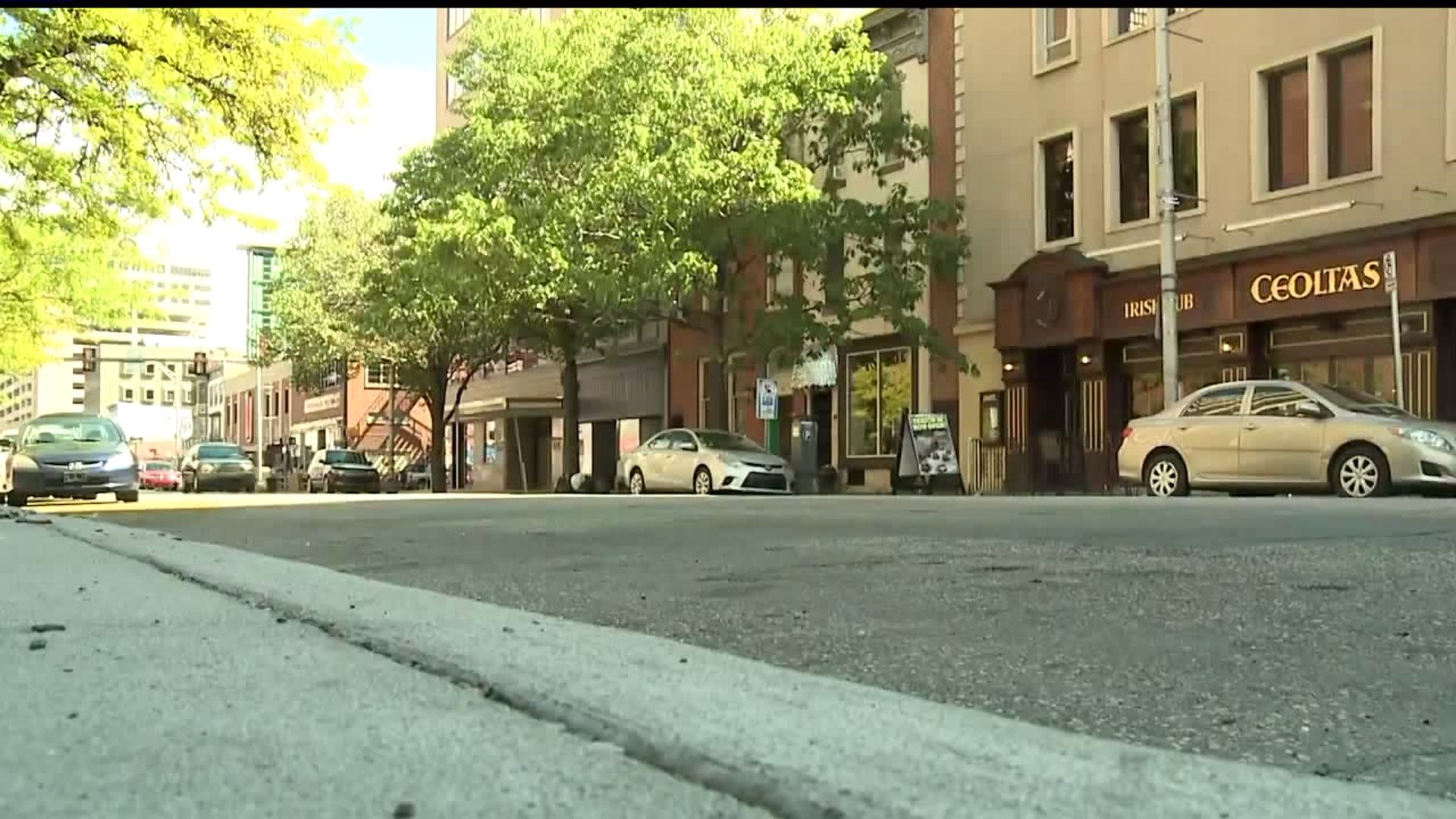 HARRISBURG, Pa. - The city will call upon additional police officers as part of a bigger safety improvement plan for when the bars on Second Street close on weekend nights, FOX43 has learned.

According to Erik Sohadze, co-owner and general manger of the Capital Gastropub, the meeting was a positive experience for the business owners to discuss potential solutions with city leaders.

The city plans to mobilize ten additional police officers on weekend nights, and station them at the Capital Gastropub, Arooga's and Sawyer's, and the larger police presence will be in effect for at least the next six weekends, Sohadze said.

"We're all trying to build everything up and create nice places for people to go out, hang out and have a great time," Sohadze said.

News of the meeting was seen as a positive step for some of those who were out early Sunday morning, when police dispersed crowds estimated in the hundreds with pepper spray and two people were shot in the leg on the street.

One of those victims was a female friend of Mike Betsill, who hosted a large birthday party at the Gastropub Saturday night. She has had several surgeries, but is doing well, he said.

"Collectively, DJ's, promoters, club owners, we all just have to work together just to be able to make this whole Second Street atmosphere a lot safer because right now, it's a situation that people don't feel safe in," said Betsill, reached by phone while on vacation out-of-state.

He was encouraged by the collaboration between business and city leaders, but said it does not stop there.

"Everybody has to be responsible," Betsill said, specifically referring to those seeking a fun time in the bars. "We can't necessarily put all of that on police; we can't put all of that on security. We have to take accountability and put it on ourselves."