LANCASTER, Pa. — Some first responders in Lancaster say they treat more patients for breathing problems this time of year. On some days, there are very se... 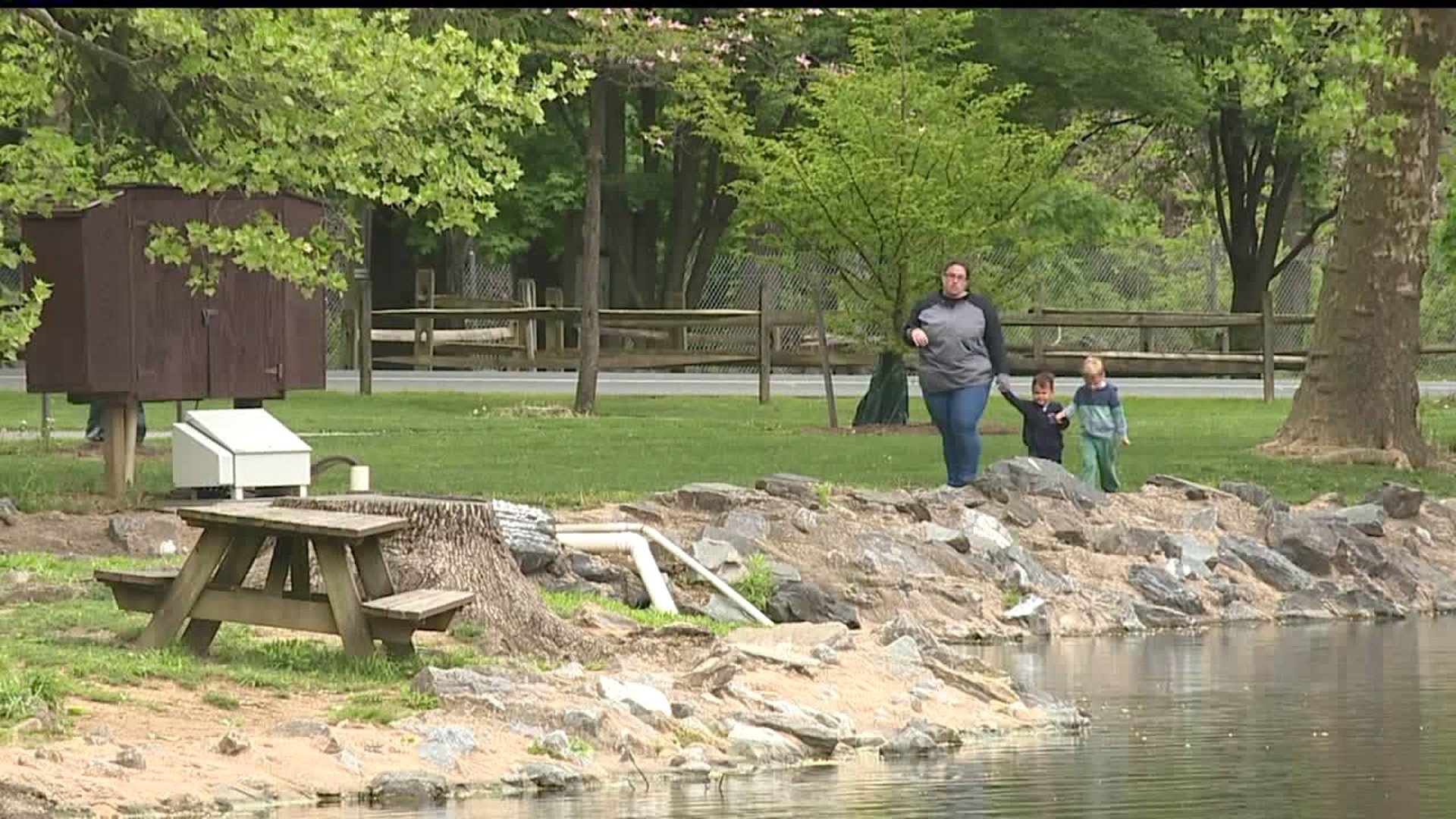 LANCASTER, Pa. -- Some first responders in Lancaster say they treat more patients for breathing problems this time of year.

On some days, there are very severe cases.

There's plenty of nature to take in and activities for the kids.

For allergy sufferers though, it could just be quite miserable.

You wouldn’t know it looking at this junior firefighter right now, but every spring, summer, and fall, Christopher Dziedzic suffers.

“He gets red all over. He gets a fever. He gets some coughing. He gets weezy, sometimes," described Rachel Dziedzic, Christopher's mother.

More than 50 million Americans suffer from allergies each year, according to the American College of Allergy, Asthma, and Immunology.

Some have it worse than others.

“She basically had an asthma attack for about a week and one day, she was really struggling to breath, that she was so bad she went unconscious, went into something called into respiratory failure, where her body couldn’t keep up for her to breath," said Adam Marden.

Marden is the operations manager at Susquehanna Valley EMS.

He says high pollen levels only made the woman’s asthma worse.

"I knew I had to do something more than just give her regular... or start her on an IV or give her a steroid. I knew she couldn’t maintain breathing on her own. That’s why I decided to put a breathing tube in to help her breathe, and if I didn’t, she would’ve passed away," added Marden.

As Marden explained to FOX43, people who suffer from asthma already have obstructed airways which can make it very difficult to breathe.

Marden tells us that woman is okay. Since emts can’t always be there, he has a few tips to fight allergies on high pollen days.

Wear glasses instead of contact lenses if you need them.

Keep your windows closed and air conditioning on.

If think you carried pollen inside, take a shower and wash your bedding.

You can check a pollen count map here.

AccuWeather lists Pennsylvania as having a high pollen count.

They say allergy sufferers fend better on cool, rainy days when pollen counts are the lowest.