HARRISBURG, Pa. – The State Auditor General called for action Monday to make sure local courts are operating with honesty and integrity. It comes after a ... 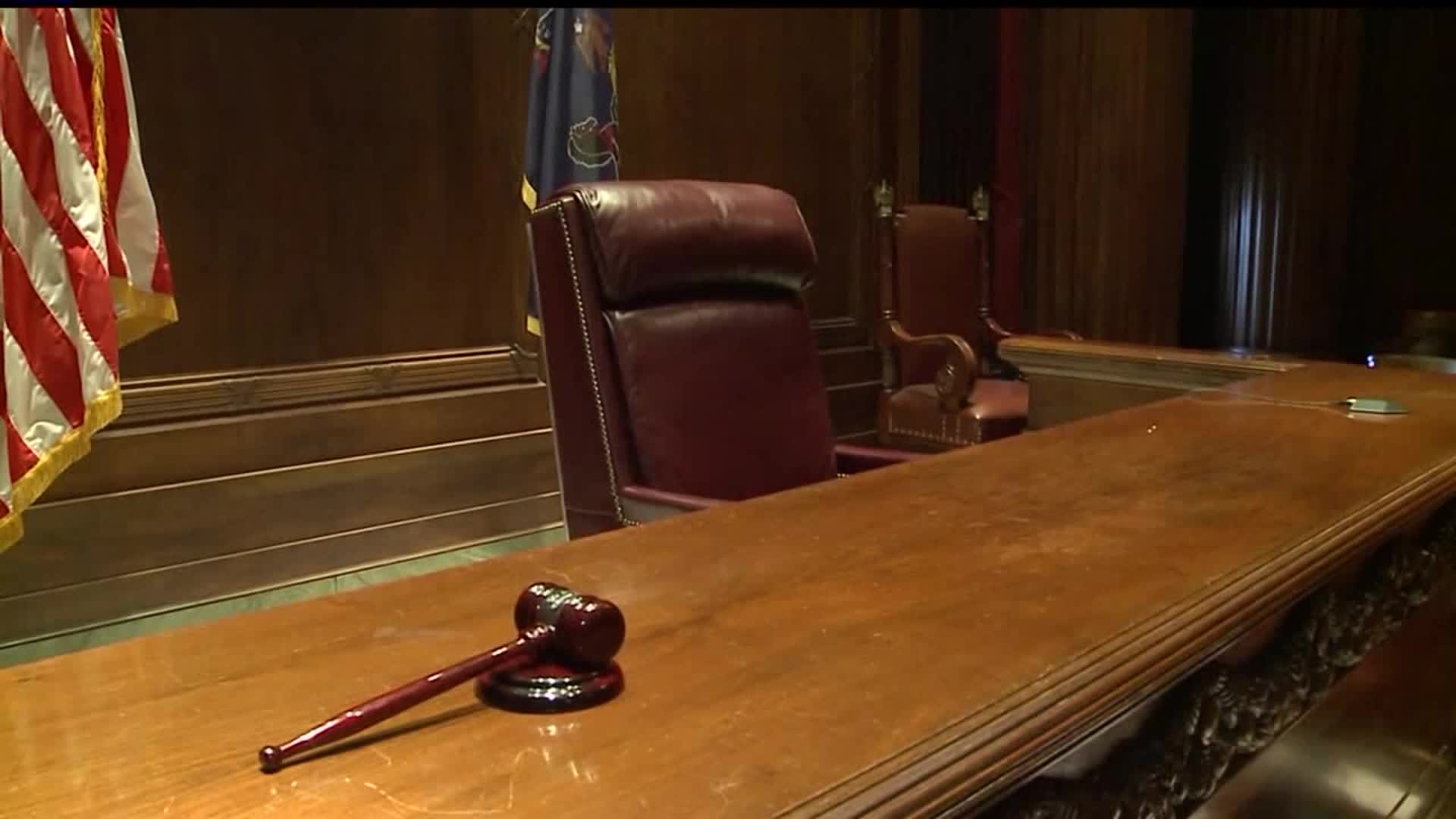 HARRISBURG, Pa. - The State Auditor General called for action Monday to make sure local courts are operating with honesty and integrity. It comes after a former district justice in Erie County improperly filed criminal charges.

The criminal charges were for theft of services for cases that should've been processed as civil complaints, and Auditor General Eugene Depasquale said in this case, it had been happening for many years.

At a news conference, Depasquale showed an example of the summons that defendants currently receive when there is a private criminal complaint filed against them.

"There is nothing in this summons to warn someone that a guilty plea might settle them with a criminal record that could follow them the rest of their life," Depasquale said. "That needs to change."

In a recent audit of an Erie County district court, it was revealed a former district justice improperly filed criminal charges for theft of services in cases that should have been classified as civil complaints. The reason? It allowed the defendant to avoid a nearly $100 filing fee which would have to be paid up front in civil action.

"As a result of the actions of the previous district magistrate, thousands of defendants wound up with criminal records that they didn't deserve or in some cases, they did even know they had," Depasquale said.

Depasquale issued the following recommendations so it doesn't happen again:

"The public should be able to trust that judges at all levels are acting fairly and within the bounds of the law," Depasquale said. "No defendant should ever wind up with a criminal record because a judge, for whatever reason, handed out the wrong complaint form, or, thinking you're doing the person a favor, by trying to get them out of paying some state fines."

Erie County's president judge has sealed nearly 3,000 civil cases that were misfiled as criminal cases. The problem first came to light after a job applicant was stunned to learn that a background check revealed a criminal record that he didn't know existed.

The attorney general audits all 517 district justice offices to ensure they are correctly remitting all funds owed to the State.