HARRISBURG, Pa. – Auditor General Eugene DePasquale announcing an audit of the Harrisburg School District, this comes as the district is facing takeover b... 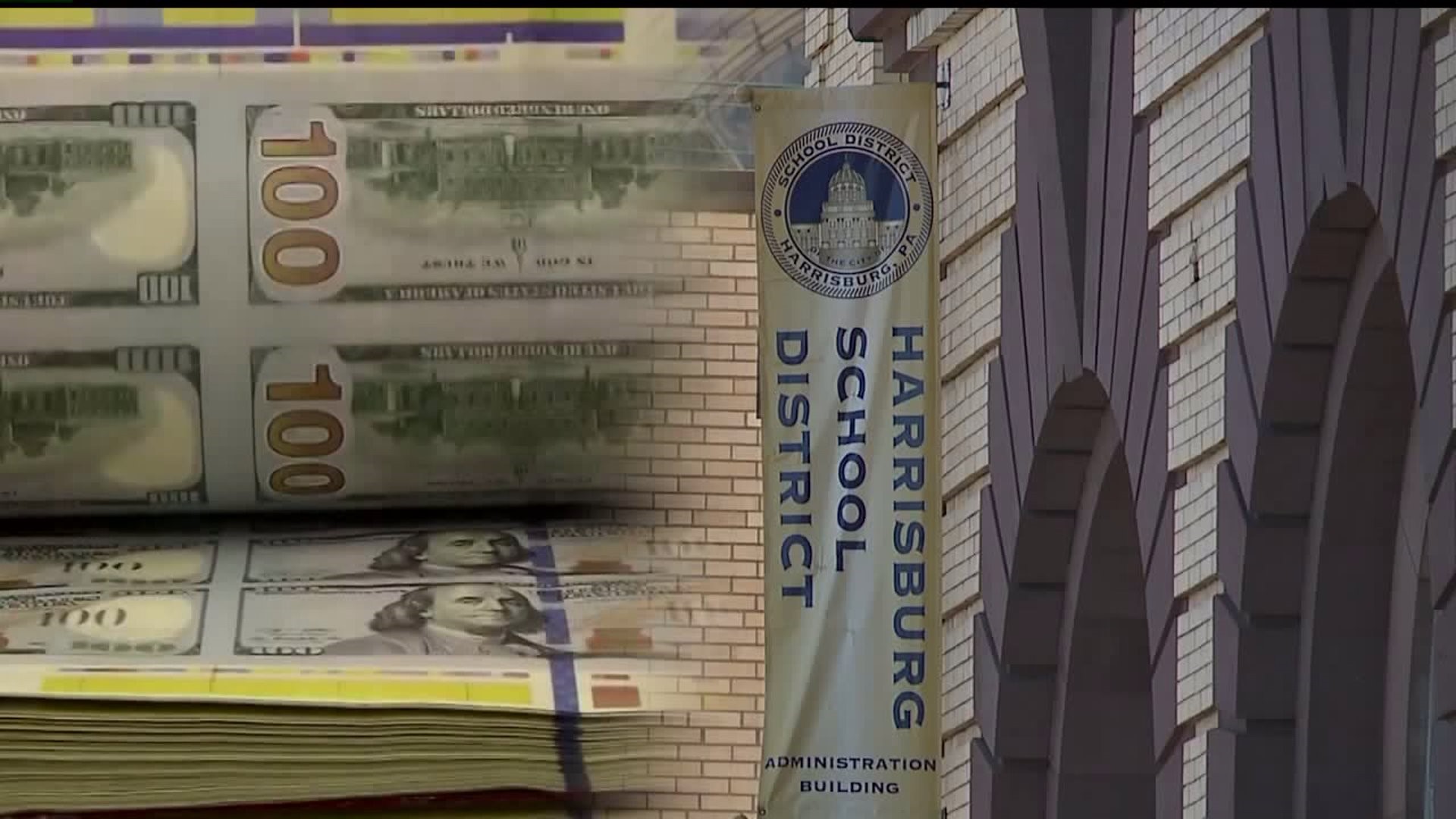 HARRISBURG, Pa. - Auditor General Eugene DePasquale announcing an audit of the Harrisburg School District, this comes as the district is facing takeover by the state.

"It's becoming increasingly obvious to me that more needs to be done to improve the education," said Auditor General Eugene DePasquale.

"My audit will ensure whomever's in charge is correcting mistakes of the past and putting the students first," said DePasquale.

DePasquale says his audit will look at the district's financial records and contracts. He's not putting a timeline on how long it'll take to finish this audit.

"I'm not putting an end date because I don't want anyone to think, 'oh I can just hide things for another 13 months and then start to do whatever they want to do," said DePasquale.

The audit will give real time information, likely on a monthly basis, to the Harrisburg School Board, district administration, Pennsylvania Department of Education, and the Governor's Office. Ensuring everything that's being done is putting the best interests of students first, something DePasquale says is currently not being done.

"We have a constitutional mandate in Pennsylvania to provide for a thorough and efficient public education system for every child in Pennsylvania," said DePasquale. "And right now I don't believe that is happening in the Harrisburg School District."

In response to the audit, the Harrisburg School District put out this statement:

“Harrisburg School District officials and School Board of Directors stand ready to cooperate with the Auditor General’s “real time” audit. We remain committed to transparency, the process of financial and academic recovery, and a continued effort to put students first.”