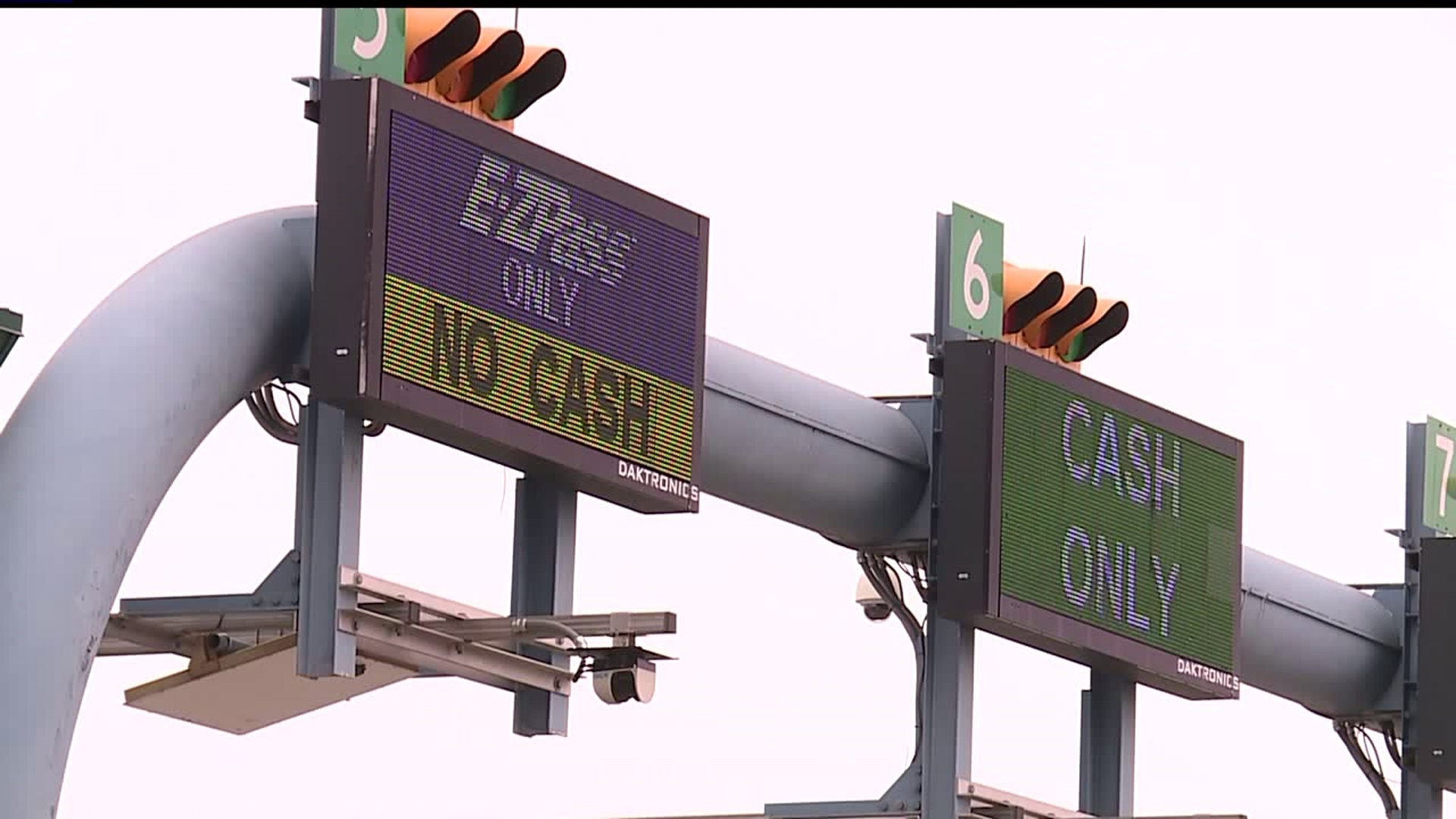 HARRISBURG, Pa. - The Pennsylvania Auditor General's audit on the Pennsylvania Turnpike Commission shows a troubling financial picture. The commission is more than $11.8 billion in debt and by next year that debt could surpass the debt of the entire state.

"When it comes to the Pennsylvania Turnpike," said DePasquale. "This is about as bad of news I can give today."

Even as tolls have risen the last 11-years in a row, turnpike debt will exceed state debt in 2020.

"The turnpike now is perhaps at it's most critical juncture ever," said DePasquale.

An audit released by Pennsylvania's Auditor General Eugene DePasquale reveals the commission is at risk of defaulting on its payments. The audit in large part blames Act 44, passed in 2007 and updated in 2013 as Act 89. It requires the turnpike to pay PennDOT $450 million a year, to be used for transportation services across the state. Right now, those payments are on hold due to a lawsuit against the commission.

The commission has continued to raise tolls as a way to try and keep up with payments to PennDOT. It now costs the average driver $56 in tolls to drive across the state.

"Increasing tolls are not only not putting a dent in the debt in the turnpike," said DePasquale. "But it's actually driving, no pun intended, forcing less people to use the turnpike."

DePasquale is now calling on the state legislature to step in and help the commission. He suggests freeing the commission from their payments to PennDOT and finding funding for PennDOT elsewhere. For that funding, DePasquale suggests legalizing recreational marijuana. He says it would bring in $600 million dollars in revenue.