A new offer is on the table for the city of Harrisburg. The gun rights group suing the city over its gun laws says it would not make the city pay its legal fees... 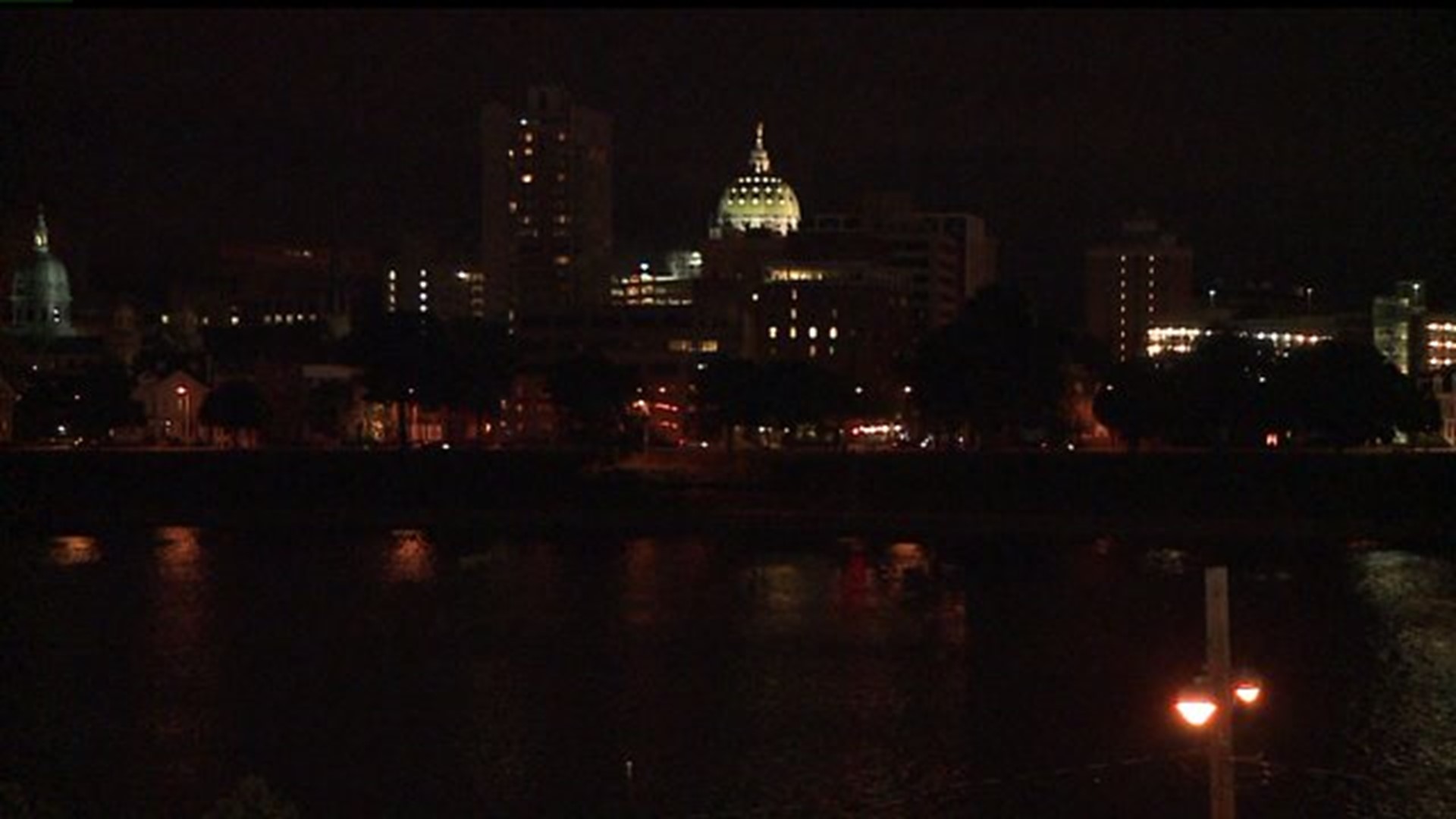 A new offer is on the table for the city of Harrisburg. The gun rights group suing the city over its gun laws says it would not make the city pay its legal fees if it rescinds those laws now. But the city plans to fight this in court.
Mayor Eric Papenfuse says these laws are helping protect people in the city. But gun rights groups say they infringe on gun owners who aren't doing anything wrong. The legal fight to determine who's right all starts Friday at 9 in the morning.
Last year the Pennsylvania legislature passed a law allowing gun rights groups, or anyone for that matter, to sue local municipalities if its gun laws are stricter than state laws. It also says, if a municipality loses the legal battle, it has to pay the plaintiff's court fees.
Now, gun rights groups are suing cities like Lancaster, Philadelphia, Pittsburgh, and now Harrisburg. U.S. Law Shield announced Thursday it will back off if Harrisburg does one thing.
"If the city committed and truly committed to rescind these illegal gun ordinances, we would forgo any legal fees, attorneys fees, whatsoever - which are significant right now," said Attorney for U.S. Law Shield, Justin McShane.

How much this could cost Harrisburg is unclear. McShane says it all depends on how long the court battle lasts.
"We hope that this gesture will be seen by the citizens of Harrisburg as a respectful show that we want these gun laws and that's our primary focus, we need these gun laws to be off the books," said McShane.

The city hasn't responded to the group's proposal. But court documents state Harrisburg believes its gun ordinances are in place to protect the citizens of the city. During the hearing Friday morning, a judge will determine whether Harrisburg's gun ordinances remain on the books while court proceedings move forward.
City spokeswoman Joyce Davis tells us the city has filed two motions. One requests that action be put on hold until the state rules on other cities lawsuits. The other requests that Justin McShane be removed as the group's lawyer because of a conflict of interest.
Mayor Papenfuse plans to address the media about this issue after Friday's court hearing.