SUSQUEHANNA TOWNSHIP, Dauphin County (WPMT) — Mechanicsburg civil rights attorney Devon Jacob is wondering why no one is doing anything about police bruta... 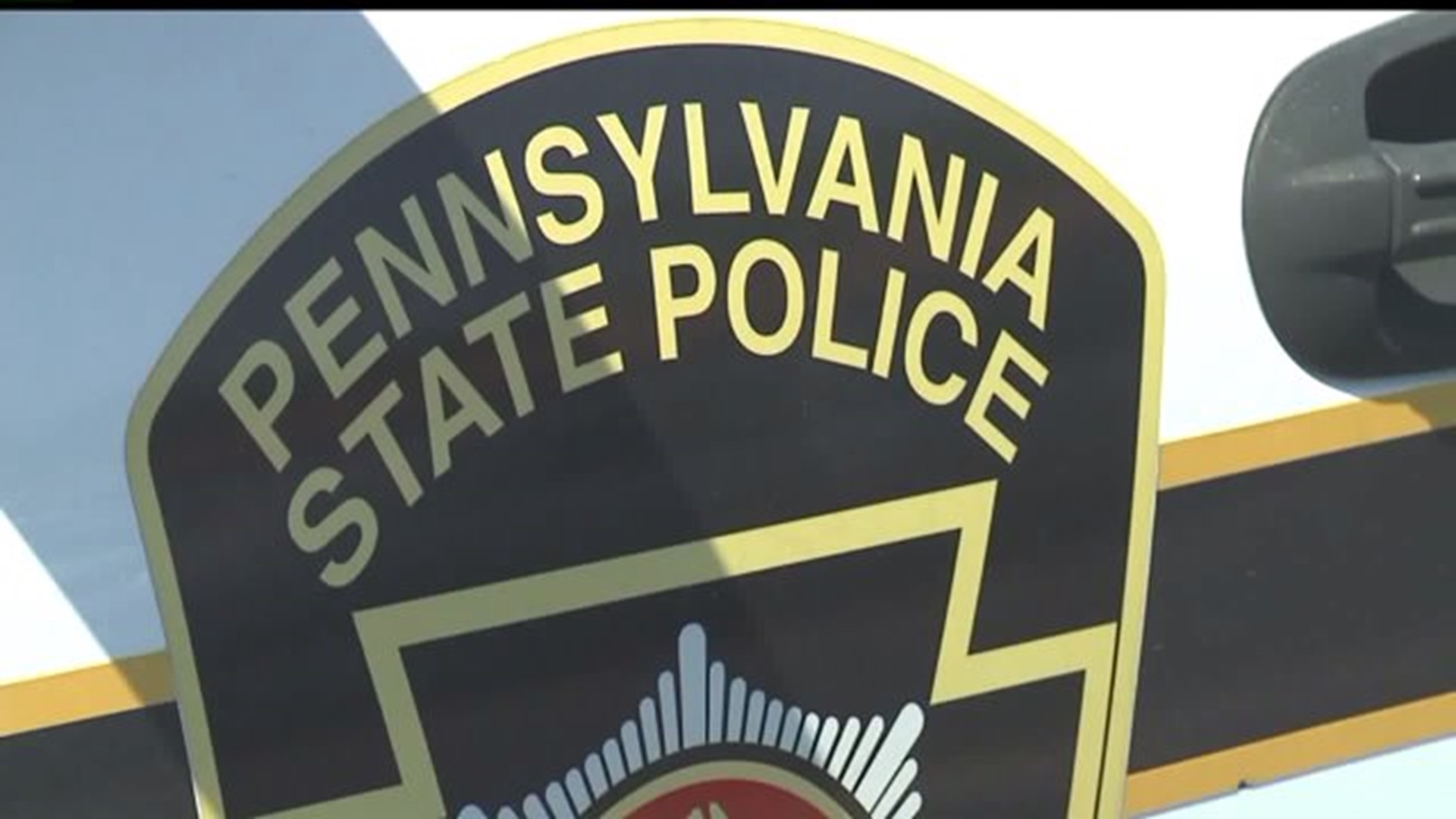 SUSQUEHANNA TOWNSHIP, Dauphin County (WPMT) -- Mechanicsburg civil rights attorney Devon Jacob is wondering why no one is doing anything about police brutality in Central Pennsylvania.

Jacob, who runs Jacob Litigation in Mechanicsburg, says he's had enough. He sent two separate requests to the FBI and the Department of Justice this week, asking federal authorities to look into cases where he accuses Pennsylvania State Police and Springettsbury Township Police officers of excessive force.

"What is shown in the (police) reports is not policing," Jacob said. "It's mob violence, and criminal in nature."

Jacob's insistence to have the FBI and DOJ investigate Pennsylvania State Police centers around a January 2013 incident in Franklin County involving Stephen Gracey, who fled police and was later charged with 17 crimes. Gracey, 36 at the time of the arrest, appears in dash-cam video to be beaten with punches, knees, and kicks by officers from the Chambersburg barracks of the State Police. The incident left Gracey unconscious and with several broken bones.

"There is a culture problem with the Pennsylvania State Police," Jacob said. "(Acting) Commissioner (Marcus) Brown can come out today and announce the suspension of the 10 troopers, which I hope he will do."

Separately, Jacob is asking federal authorities to look into York County District Attorney Tom Kearney for clearing officers in three incidents. One of the incidents occurred December 2014, when Springettsbury Township Police shot Todd Shultz 15 times, killing him after he resisted arrest. Shultz was carrying a knife and police are shown in dash-cam video yelling at him to put it down. Mr. Jacob claims two of the incidents were settled with the District Attorney's office out of court.

"This is widespread corruption," Jacob said of the York County DA's office. "It's not a matter of helping a case or hurting a case. It's a matter of truth and justice."

Prior to becoming an attorney, Jacob says he was a member of the State College Borough Police Department. He then represented police officers before becoming a civil rights attorney.