HARRISBURG, Pa. – The Attorney General is fighting to restore the death penalty in Pennsylvania, calling the Governor’s moratorium “unconstitu... 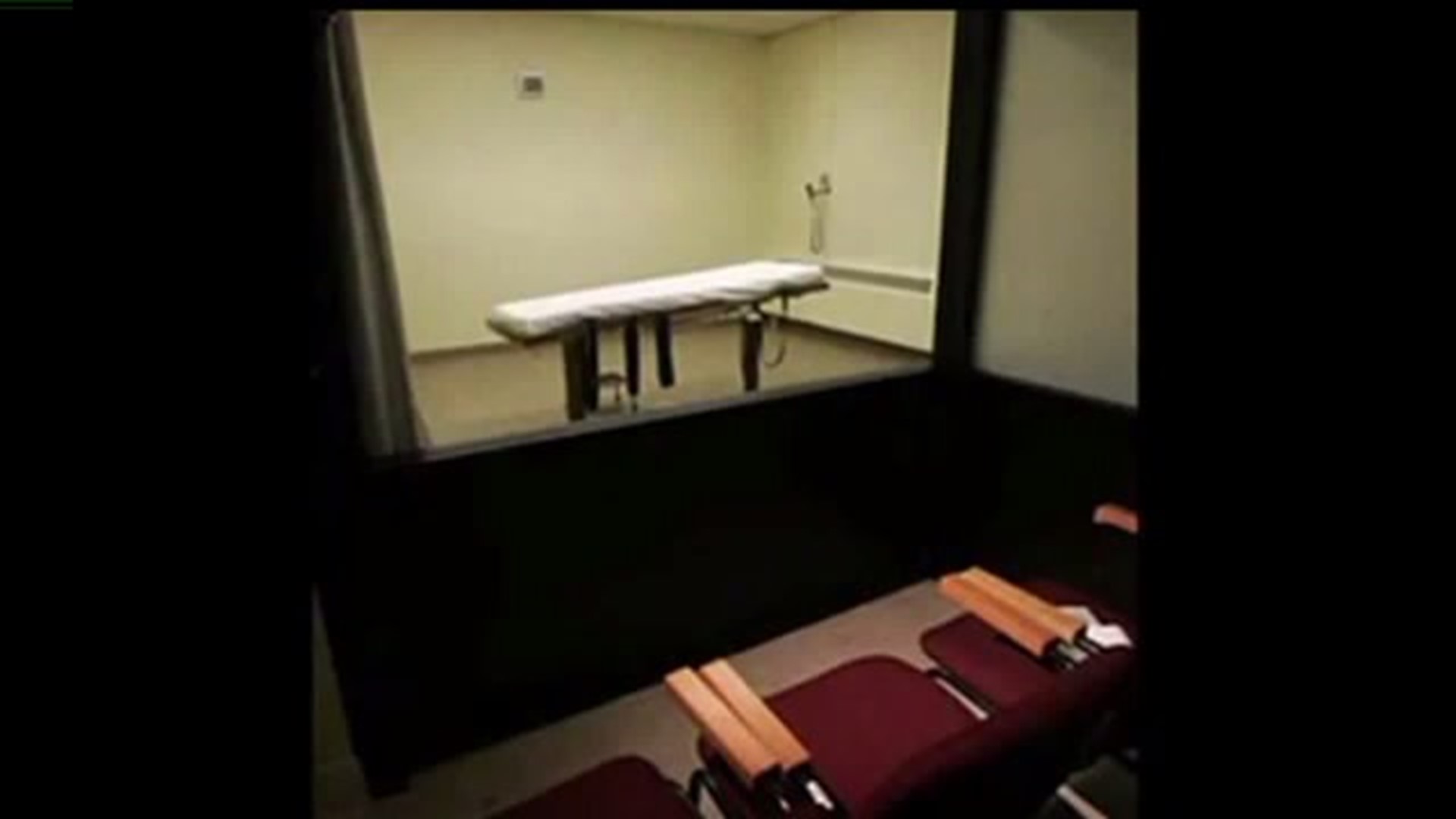 HARRISBURG, Pa. - The Attorney General is fighting to restore the death penalty in Pennsylvania, calling the Governor's moratorium "unconstitutional."

Attorney General Kathleen Kane filed the challenge this week on behalf of the family of Trista Eng. The 16-year-old from Dillsburg, York County was raped and killed in 1993. Her killer, Hubert Michael, has been on death row for longer than she lived.

The Governor has been granting temporary reprieves for death row inmates because he believes it is a "flawed system." But the Attorney General says the system is still the law.

"[Hubert] Michael was scheduled to be executed in conformance with his lawful judgment of sentence on June 5, 2015, but on June 3, 2015, the Governor, acting unilaterally, prevented that execution, issuing what was labelled as a “reprieve” for Michael. In reality, this interference with the rightful process of law was the next step in implementing the Governor’s publicly announced and wholly unconstitutional
moratorium on all death penalty executions in Pennsylvania until further notice by him. This act by the Governor falls well outside the realm of his constitutional authority, usurps the constitutional authority of the legislative branch to amend statutes, usurps the exclusive constitutional authority of the judicial branch to review and decide the legality of criminal judgments, and directly violates his sworn duty under Article IV, § 2 to see that the laws of the Commonwealth are faithfully executed."

Governor Tom Wolf responded to Kane's filing at a news conference on Thursday.

"I'm sad," Wolf says. "I understand the death penalty is a very important, serious, heartfelt issue for a lot of people and certainly for me, I want to do the right thing. And I think she's representing people, she feels that she needs to do the right thing, so we'll see how this plays out."

Wolf met privately with victims' families several weeks ago, including the family of Reading Police Officer Scott Wertz, who was murdered in the line of duty in 2006. His widow, Tricia Wertz, says she hopes the Governor will reconsider his stance. Officer Wertz's killer remains on death row.

"It's the sentence that was handed down to him and I feel like it should be carried out," she says. "He was given the death penalty and that's what the jury decided, and I would just like to see it carried out."