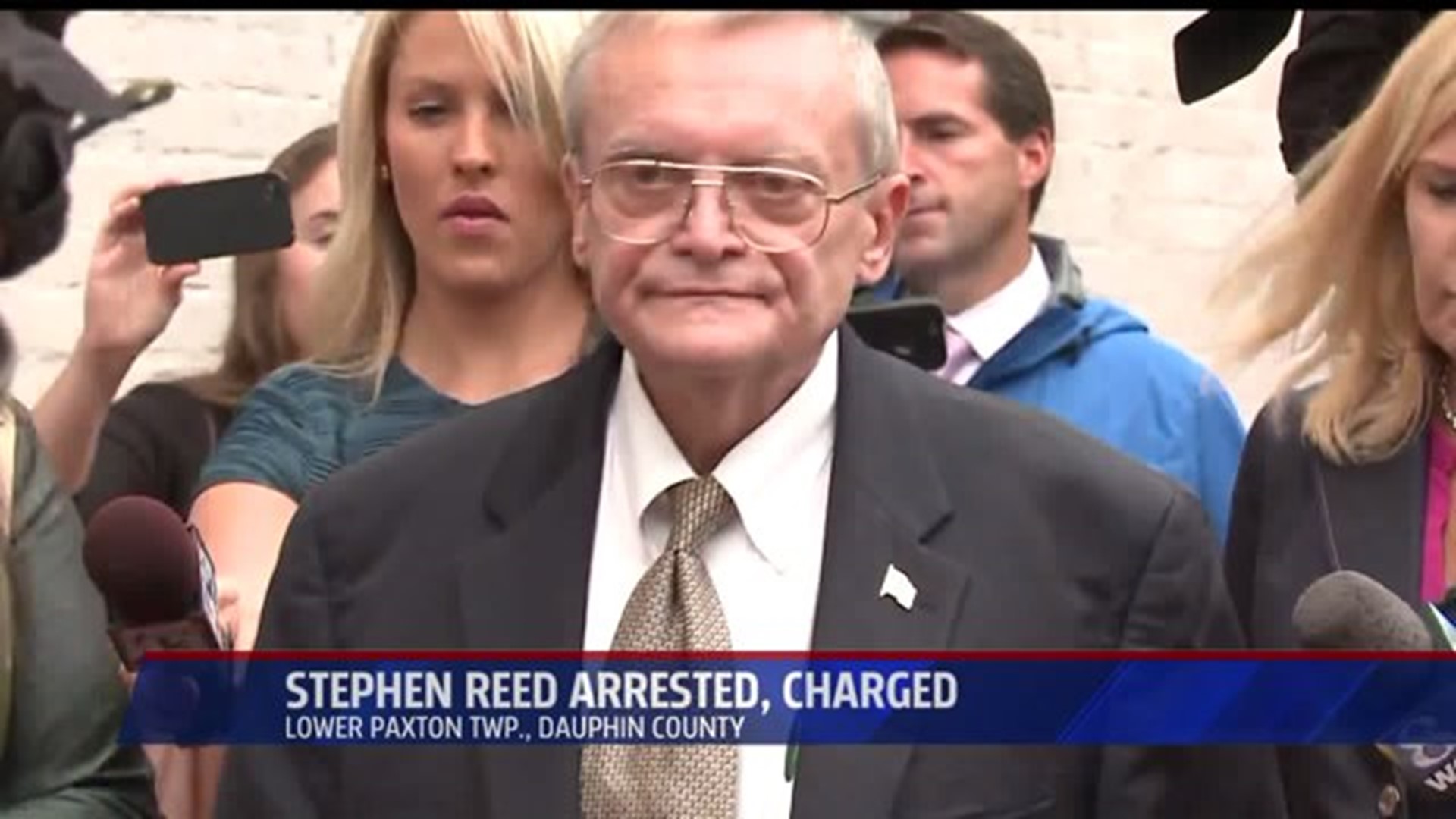 "This is one of the most disturbing cases of public corruption this office has investigated," Attorney General Kane said. "Mayor Reed used taxpayer money to further his own interests. His conduct is at the root of the fiscal issues that continue to plague the City of Harrisburg today."

The Criminal Prosecutions Section of the Office of Attorney General presented evidence to a statewide investigating grand jury, which recommended the charges filed against Reed, 65. He was elected Harrisburg mayor in 1981 and held office until early 2010.

Over time, Reed, who had a hand in all of these entities while mayor, allegedly used this public money at his discretion partly to obtain thousands of artifacts, which was a violation of Pennsylvania's Criminal Code. The artifacts — which include such items as a life-sized sarcophagus, a full suit of armor and a "vampire hunting kit" — were bought as Reed made several trips throughout the country allegedly at taxpayers' expense.

Evidence presented to the grand jury also showed Reed made attempts to sell at least 20 city-owned firearms on consignment. Reed allegedly made trips to Gettysburg for this purpose after investigators conducted the search of his office. The weapons have since been recovered.

Furthermore, evidence presented to the grand jury showed Reed allegedly offered to bribe at least one city official, a former City Council President, by offering him a yet-to-be-created position with the Harrisburg Senators. Testimony before the grand jury alleged the exchange was a "quid pro quo" designed to control City Council votes.

Reed also collected money from the Harrisburg University of Science and Technology through a contract he signed to serve as a guest lecturer and fill other functions, but testimony indicated he performed very few of the services for which he was being paid, the grand jury alleges.

"In order for the City of Harrisburg to continue its financial recovery, it is imperative that its citizens have a clear picture of the past," Kane said.

Reed appeared this morning for his preliminary arraignment in district court.

The Office of Attorney General started its investigation of Reed after receiving a conflict referral from the Dauphin County district attorney's office.

Attorney General Kane thanked the attorneys prosecuting the case and agents with the Office of Attorney General's Bureau of Criminal Investigations, who spent weeks collecting and cataloging the artifacts and other memorabilia seized as part of the investigation.

The case is being prosecuted by Deputy Attorneys General Clarke Madden and Rebecca Franz of the Criminal Prosecutions Section.