HARRISBURG, Pa. — An attempted child abduction in Dauphin County is sparking a police investigation. Police say a 12-year-old boy was walking to a bus sto... 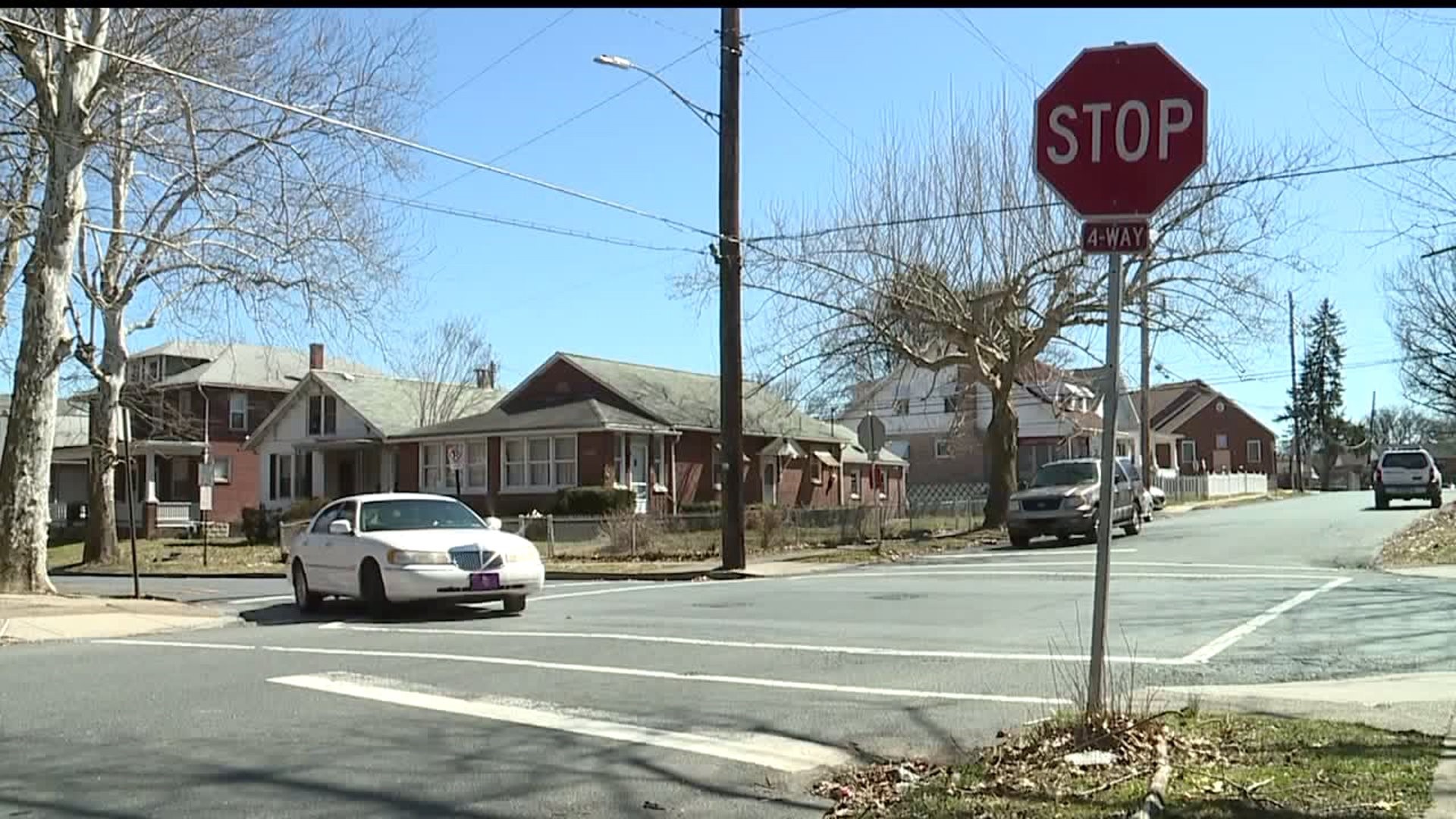 Police say a 12-year-old boy was walking to a bus stop from his home on south 19th Street  on his way to a bus stop at Foose School at 13th and Sycamore when man grabbed him from behind.

The boy told police the man grabbed his backpack and then his waist before he got away.

It happened around 7 p.m.  Monday morning along 17th and Sycamore Streets.

“It is a little scary," said Sprenkle.  “I see a lot of kids seven, eight and nine years old standing at the stop on the corner by themselves without any adult supervision," he added.

Parents in the area say they are questioning just how safe the neighborhood really is.

"It scares me because I have two kids," said Yenea Salas, who lives nearby.

Police are asking parents to talk to their children and to be aware.

"We want kids to not be looking at their cell phones or having their iPods on where they can’t hear anything," said Captain Olivera. “We need everyone to be vigilant if you’re walking your kids to school, if you’re driving your kids to school and you see something call the police, let us check into it, you never know," he added.

Police say they are looking for surveillance cameras in the area and  will be patrolling the area in the meantime.