HARRISBURG, Pa. — Attorneys are arguing in court in Harrisburg to determine if members of an atheist group should be allowed to give a prayer at the begin... 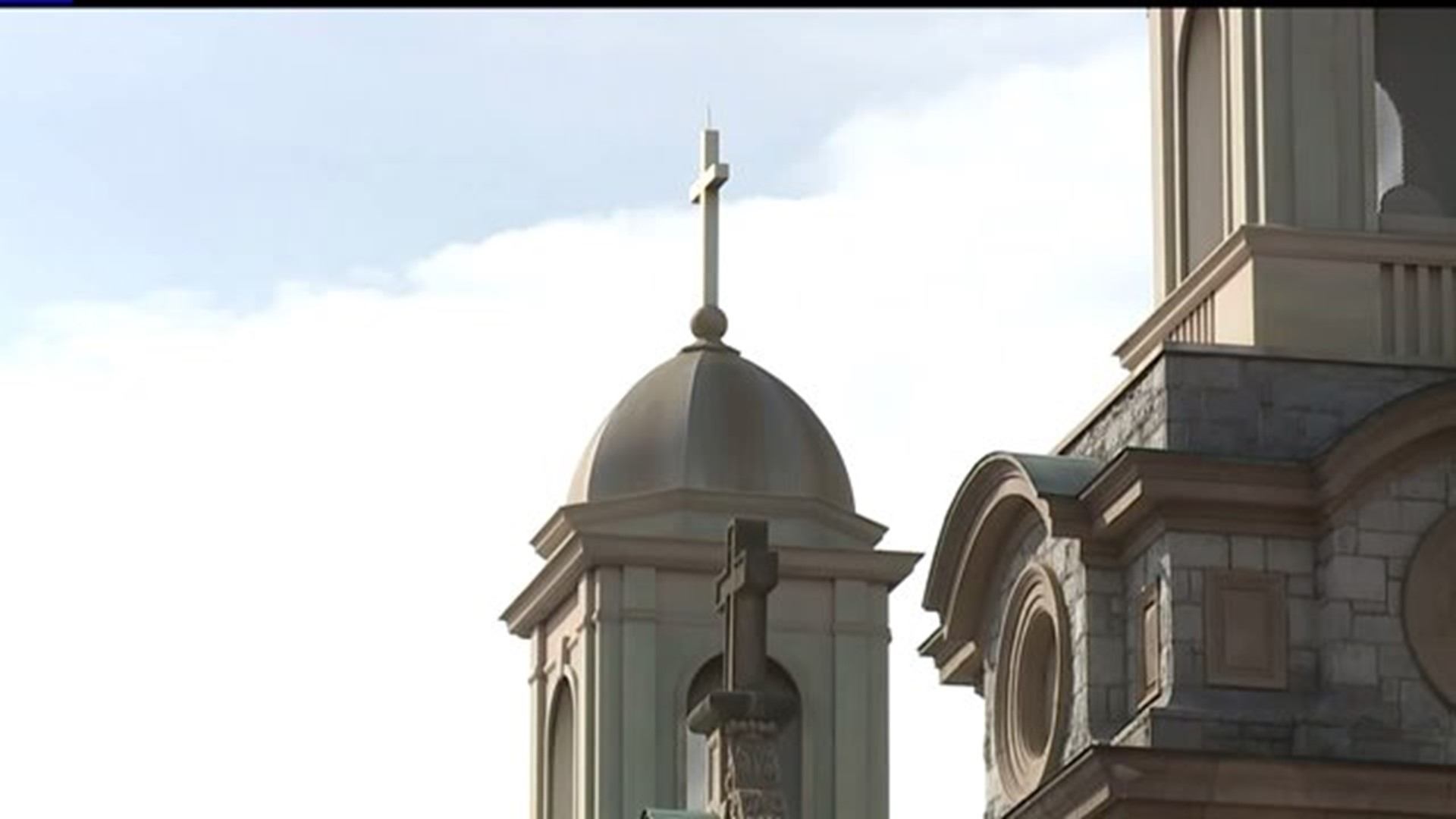 HARRISBURG, Pa. -- Attorneys are arguing in court in Harrisburg to determine if members of an atheist group should be allowed to give a prayer at the beginning of State House sessions.

One of the directors of an atheist group put in a request to do just that. He was denied.

Brian Fields, president of PA Non-believers, said, "Where they told us that because we did not believe in God, we could not give them the type of invocation they were looking for. They were looking for something that would invoke a divine being."

Mark Chopko, the defendant's attorney with Stradley Ronan Stevens and Young in Philadelphia, said, "The court heard a challenge to the practice of the House of Representatives from the 18th century to open the sessions with prayer. We think this is entirely constitutional. It's part of the nation's history and tradition. And it's endorsed by the Supreme Court precedent."

The plaintiff's attorney, Alex Luchenitser, said the problem is the House is allowing members of a religious group to offer invocations but not extending that same right to groups not believing in a God.

Luchenitser, with Americans United for Separation of Church and State, said, "It's wrong. It's a discrimination against a religious minority. And it violates the constitution and religious freedom and he separation of church and state."

He wants it to be made clear:

Attorneys told FOX43 they are not sure when the judge will make a decision on whether to dismiss the case or not.