LANCASTER, Pa. — The counting of votes is already underway with a few days before the midterm elections on Tuesday, November 6. As the absentee ballot dea... 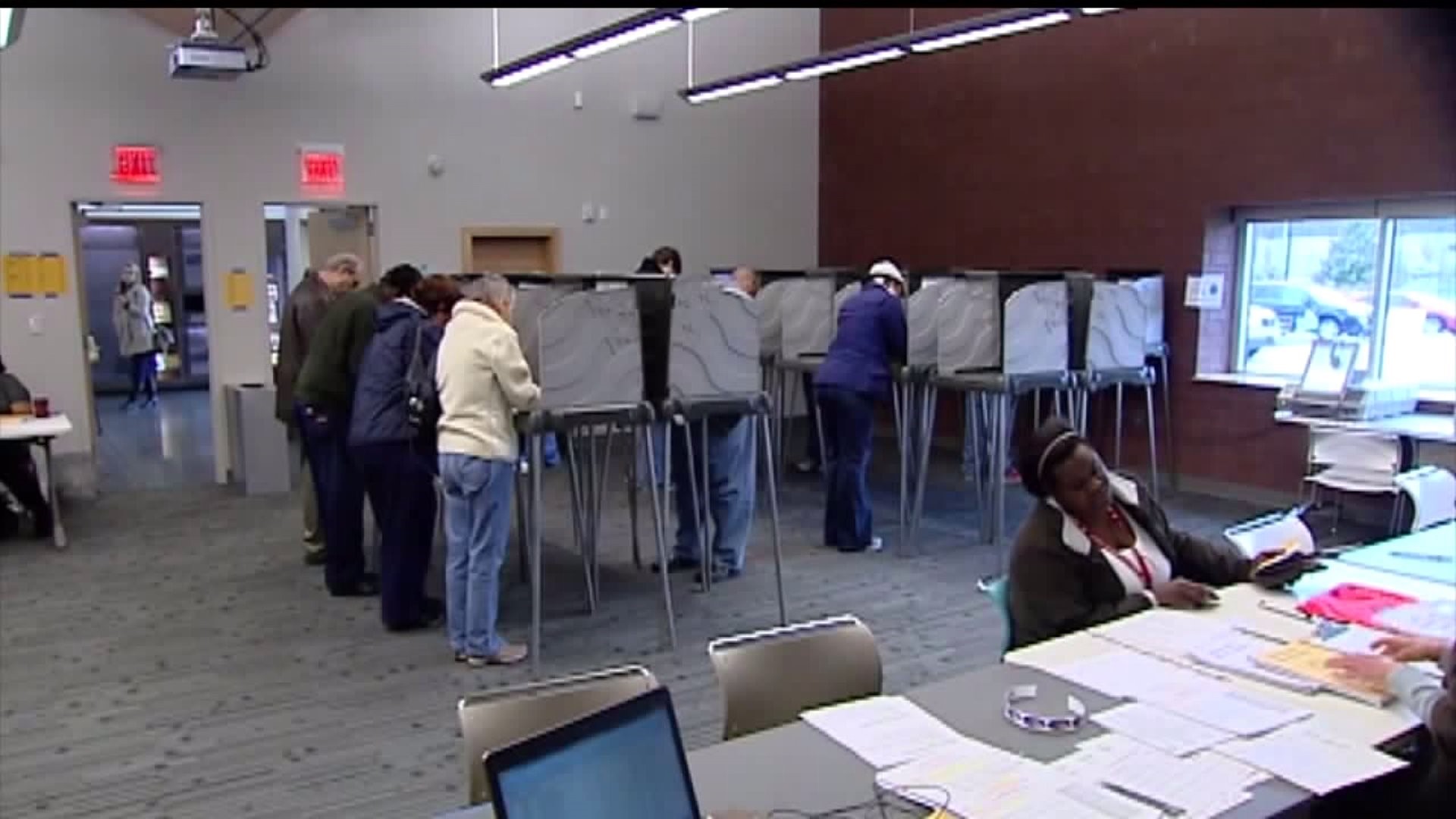 LANCASTER, Pa. --- The counting of votes is already underway with a few days before the midterm elections on Tuesday, November 6.

As the absentee ballot deadline approaches, there’s already a large stack of them.

“There seems to be a level of interest and excitement in this election so we’re anticipating we’re going to have a busy election and our goal is to make sure we’re ready for that,” said Parsons.

However, state investigators are warning voters of some people trying to take advantage of that excitement.

Pennsylvania Attorney General Josh Shapiro wants voters to look out for scammers that are looking to cheat money or personal information under the guise of campaign fundraisers, polling surveys, or even candidates.

“If that candidate asks you for money over the phone or says you can vote over the phone, that’s a red flag to realize they’re scammers,” said Shapiro.

Some tips from the Office of the Attorney General include:

"A lot of campaigns on both sides of the aisle right now are calling to say "Vote for candidate X or candidate Y" and that’s fine! That’s part of our process. But what we don’t want to have happen is people to be harmed in that,” said Shapiro.

If you feel like you were scammed or are suspicious of an election scam, here are some options:

The deadline to request an absentee ballot has passed (Tuesday, October 30).

The deadline to submit an absentee ballot is Friday, November 2 by 5 p.m.

Election officials say if you are voting, in-person, at a polling location for the first time, you must have a form of ID.