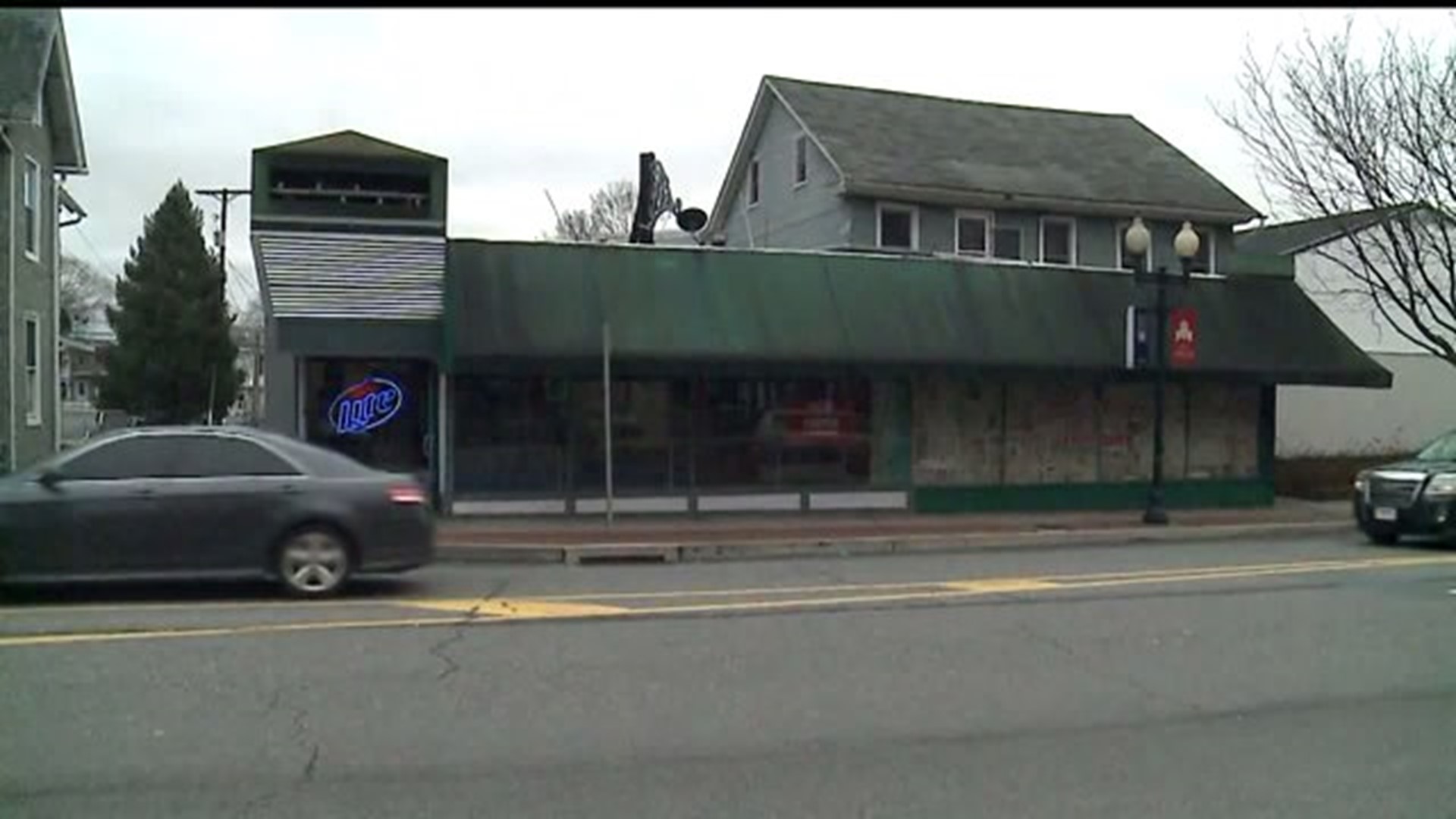 Just Wing It was a regular place for Lebanon Valley College student Ricky Bugg to eat out, until he said he and a friend went to eat there Sunday, were called a racial slur for African-Americans, and told to get out.

Ricky Bugg said "we exchanged some words, and then that's when stuff started to happen, That's when I got up, threw a few chairs around, maybe a ketchup bottle, if that's what they said, but that's a minor detail. And that's when he came out and said 'yeah,  you need to get out, Trump's president now, and I can say what I want."

There are two sides to every story.  FOX 43 News reached out to the owners to get their side as an employee at the restaurant says the story isn't true.

"They said I ordered an alcoholic beverage, but I ordered wings. So, from the jump their story's off. They also said they gave me food to sober me up, but they never gave me any food. I didn't get any food or drink. I didn't even get a water from them," Bugg said.

The Annville Township police are investigating what the restaurant owners and Bugg have to say about the incident.

Annville Township police chief Bernard Dugan said "getting their statements recorded properly, and trying to understand the sequence of events, to determine if anybody's actions was a violation of criminal law. Eventually, we'll have to share our information with the district attorneys office."

Lebanon Valley College dean of students Greg Krikorian said "as a member of our men's basketball program, a family that's very involved, institutionally, I've offered support, my staff is working with him, as well as the rest of the campus community."

"I appreciate the support from everybody, at the campus, professors, coaches, students, family, friends from Hershey," Bugg said.

Whatever evidence police find in the case, Krikorian said Bugg is a good kid, as the dean offers another side to consider.

"I think in reality, the stories don't matter. The words that were used, are just inappropriate and offensive and hurtful, and if those were used, there is no excuse, no matter what," Krikorian said.

Chief Dugan said if someone were to be charged with using a racial slur in this manner, it would count as ethnic intimidation under Pennsylvania law.