DERRY TOWNSHIP, DAUPHIN COUNTY, Pa. — We’re officially at the start of a very hot next few days with a heat index of nearly 105 degrees or more, which is ... 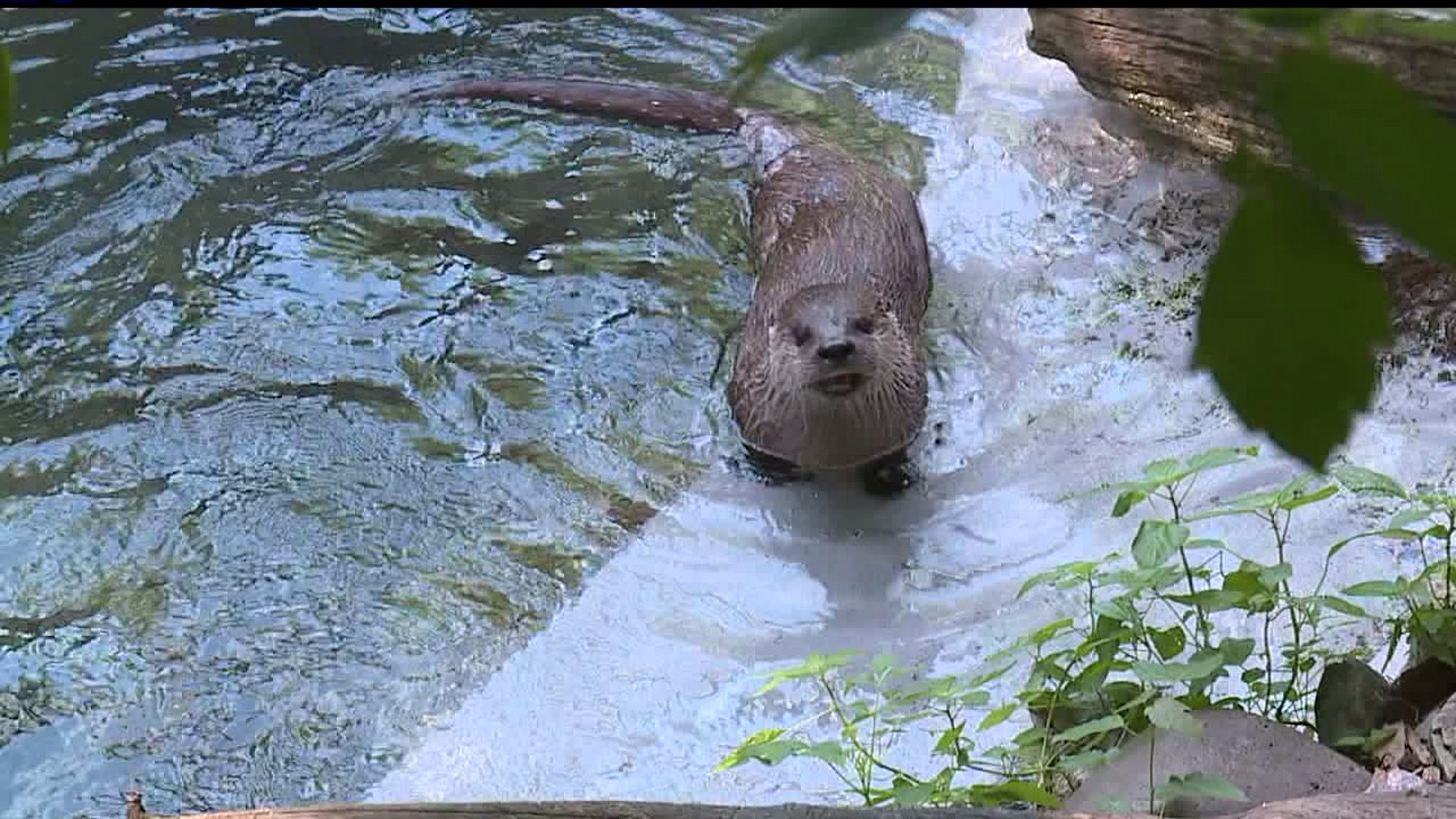 DERRY TOWNSHIP, DAUPHIN COUNTY, Pa. -- We’re officially at the start of a very hot next few days with a heat index of nearly 105 degrees or more, which is why places like ZooAmerica are taking steps to ensure their animals are safe as the temperatures spike.

Thanks to dedicated staff, animals at ZooAmerica in Dauphin County are staying cool as the temperatures rise.

Dale Snyder, who is a general curator at the zoo, says when a heat wave hits, they dump buckets of ice inside each exhibit multiple times throughout the day.

"This porcupine for example is sort of at a big wet spot in the exhibit and that's a spot where he got ice put in a few hours ago and they can lay on it, or sometimes we will hide food in it that they have to search through," said Dale Snyder, General Curator at ZooAmerica.

Helping to alleviate the heat, all while keeping the animals entertained.

"Especially some of the animals that are prairie animals that may not have as many trees and things in their exhibits and they are also ones that don't have pools they can swim in," added Snyder.

On extremely hot days, some animals like the black bear get a specially delivered frozen meal.

"This time of year we have a lot of seasonal fruit so they get a lot of watermelons and melons," said Snyder.

"Some days we may throw a whole watermelon in their pool and they'll have to swim out and retrieve that so they get cool swimming out and it's just fun for our guests to watch them interacting," he added.

The staff is also trained to check on the condition of each animal throughout the day.

ZooAmerica also uniquely designs each space to assure every animal is not only safe but comfortable, too.

"They’re somewhat prone to pneumonia and things like that so they have sort of a straight run and then they have to make a turn so they have a place where they can shake off all the water before they get into their den," said Snyder.

But in the 'Southern Swamps' building, they don't have much to worry about when the temperatures rise, because most of the animals there thrive in the heat.

"Sometimes we'll turn the heat lamps off half a day early if it gets really hot but everything else just goes on as normal," said Pat McCann, Naturalist at ZooAmerica.

"They're under them now, they love it hot, it keeps everything working inside of them," he added.