“First and foremost, that kid had a smile that could light up a room. That’s what I miss the most,” said Michelle Miller. Kurtis Reed-Miller never had it ... 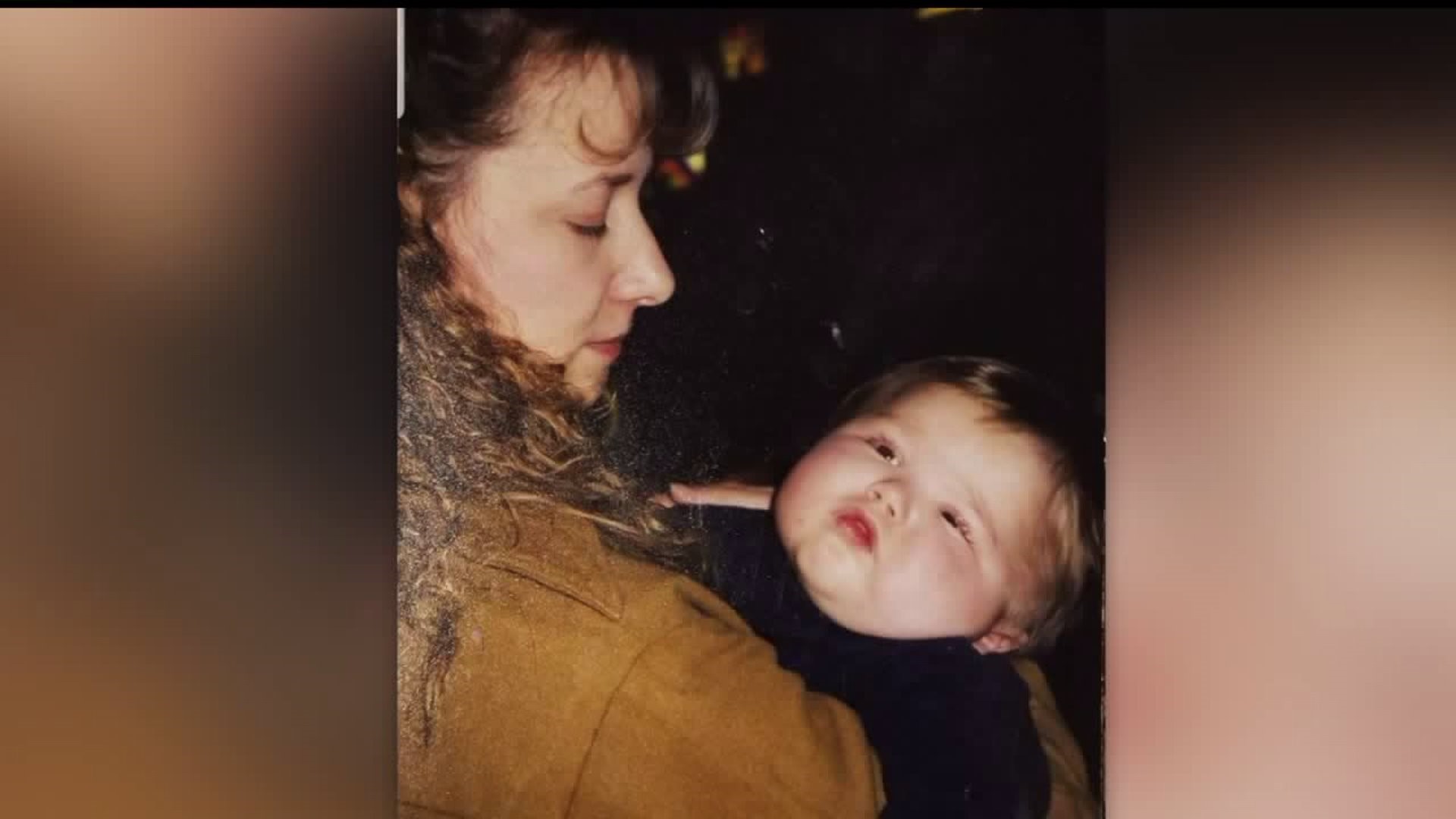 "First and foremost, that kid had a smile that could light up a room. That’s what I miss the most,” said Michelle Miller.

Kurtis Reed-Miller never had it easy.

“He couldn’t walk. He couldn’t talk. He had voluntary movement. Everything we did with him had to be hand over hand,” said Miller.

All injuries caused when he was shaken by his biological mother, Teresa Gill, when he was five months-old.

Medically speaking, Kurtis spent most his 20 year life in a nearly vegetative state.

But that’s not the way his adoptive mom sees it.

“He just captured our hearts. And we were determined just to love him. And he deserved that," said Miller, who adopted Kurtis when he was just six months old.

Kurtis died in May of 2018 of aspiration pneumonia and pulmonary fibrosis resulting from complications of his injuries.

Miller says she thinks Gill needs to pay for what she did, both in jail time and restitution, and she hopes Kurtis can serve as an example of what can happen in a momentary lapse od judgement.

But she says thankful for every day she got to spend with Kurtis, adding he was the one who changed her life and the lives of everyone who met him.

“Our main objective in all of this was to love him and for him to give back. And we were able to do that through sharing his story,” said Miller.

Miller is now a case worker for Centre County Children and Youth, which she says was inspired by Kurtis.

As for Gill, a preliminary hearing will be held on Wednesday morning at 8am in Carlisle.