NEW FREEDOM, YORK COUNTY, Pa. —  An adopted woman living in York County received quite the surprise this summer after taking a DNA test – she found ... 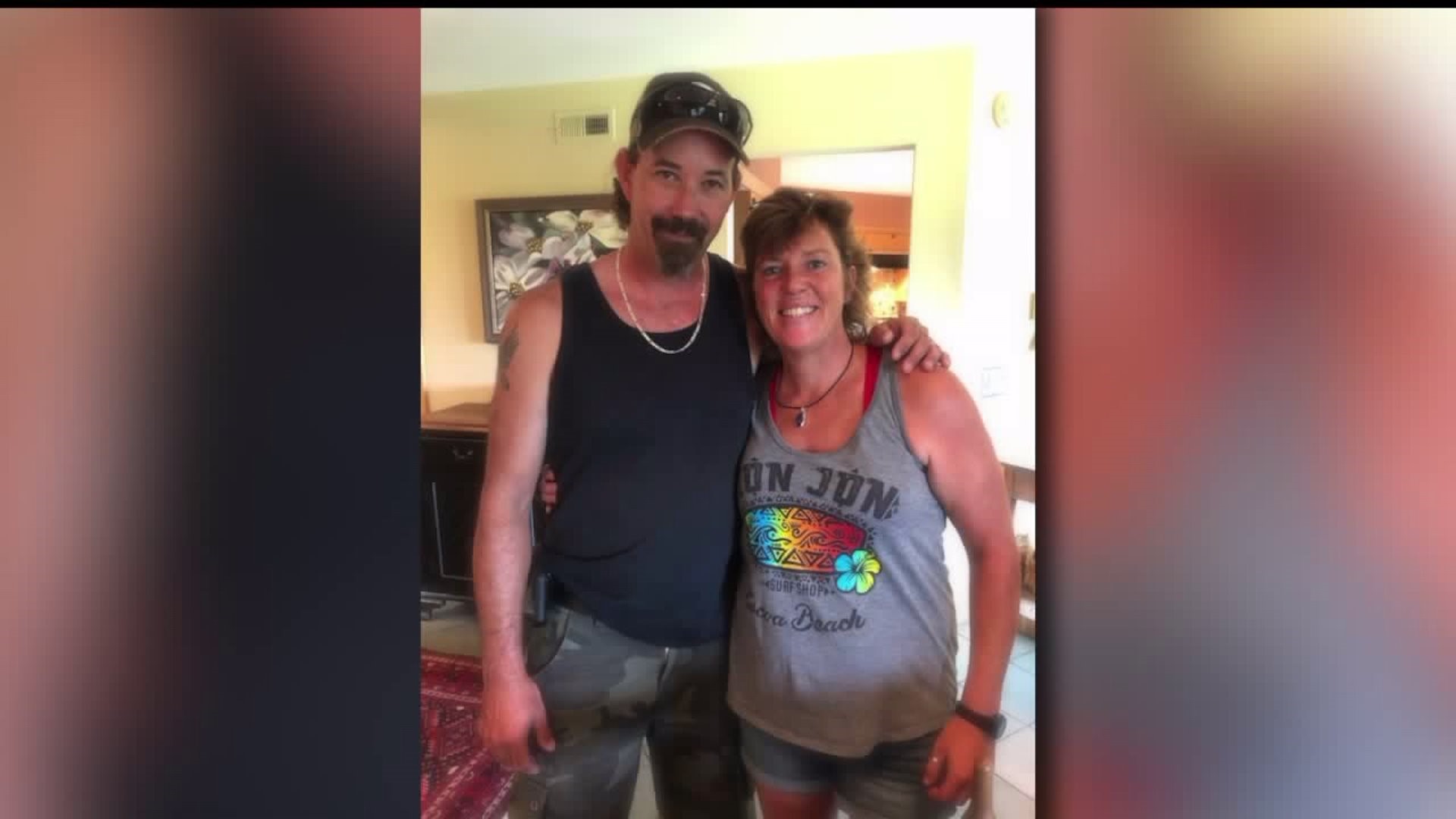 NEW FREEDOM, YORK COUNTY, Pa. --  An adopted woman living in York County received quite the surprise this summer after taking a DNA test - she found out she has hundreds of relatives living all over the country, and get this, five biological siblings.

Her name is Glenn Leonard, a paramedic and firefighter living in New Freedom.

It all started when she connected with her birth mother about 10 years ago and found out her biological grandmother died of breast cancer.

With two children of her own, Glenn wanted to test her DNA to see if she had any unknown health issues that could be passed on to her kids.

Thankfully, the test revealed no gene mutations. Instead, it uncovered something much greater - family.

A photo taken earlier this summer captures the moment Glenn Leonard reunites with her biological siblings, four brothers and one sister all living in Virginia.

"They have been so accepting and so wonderful to, you know, want to meet me!" said Glenn Leonard of New Freedom.

She called her little brother over video chat Tim, who described the first time they met.

"It was a little overwhelming, and I'm sure not as overwhelming for me as for Glenn!" said Tim Morris.

Glenn went 53 years without ever knowing she had any biological siblings.

She took a 23andMe genetics test, which revealed more than 900 hundred family members all throughout the country

"The first name that popped up, they said, 'we estimate this a first-cousin', and she had the same last name as my biological dad, so you can't deny DNA, so I sent her a message through the 23andMe website, and like five minutes later, she texted me back," explained Leonard. "I call her my touchstone because she got everything rolling, and has been so wonderful in getting me in touch with everyone."

Since the reunion, Glenn has learned more about the Morris family history and her father, who died before she ever got the chance to know him.

"A lot of people think I do look like him, and two of my brothers had told me they were like, 'wow, you're more like him than most of us!'" said Leonard.

Glenn now has an entire photo collection of her family, given to her by her siblings.

Those photos help paint an even greater portrait of who she is.

"What's the biggest question for you that's been answered?" asked FOX43.

"Just to know that I came from somewhere, that these people have the same kind of silly sense of humor, they all love the beach, they all love animals, and stuff like that so," she said.

The Morris family plans to get together again very soon.

In case you're wondering, 23andMe works like this - you order a saliva collection kit, spit in the tube provided, send it back in, and wait 6-8 weeks before results come in.

There's no blood or needles involved.