It’s prom season and at one Adams County school, that means prom dress drama. But in this case – parents are getting involved. Delone Catholic High ...

It’s prom season and at one Adams County school, that means prom dress drama. But in this case – parents are getting involved.

Delone Catholic High School is requiring students to submit photos of their prom dresses in advance for dress code approval. But parents say students were only told about the photo rule last week, and many of them already bought their dresses – and can’t return them.

The Hanover, York County boutique, Simone’s, has already sold dozens of dresses to students. Some of the dresses didn’t make the dress code cut and the store is allowing returns in this case. The dresses run between $300 to $600.

“They’re frantic, more so the parents have been really frantic, calling me with, ‘Please, please please would you exchange her dress it’s not allowed,” says owner Simone Hostetter.

The nude-colored lining of the dresses is disqualifying many of them.

The school says the dress code has been in place since September. In a posted statement, the administration says it’s their responsibility to ensure “Catholic values and moral integrity.”
Administrators say the photo policy will keep students from getting turned away at the door.

Parents have started an online petition to change the dress code rules for prom, calling them “outdated.”

The opinions are split.

“The styles that most of them are wearing these days, are unbelievable,” says Angela Chronister of New Oxford, Adams County. 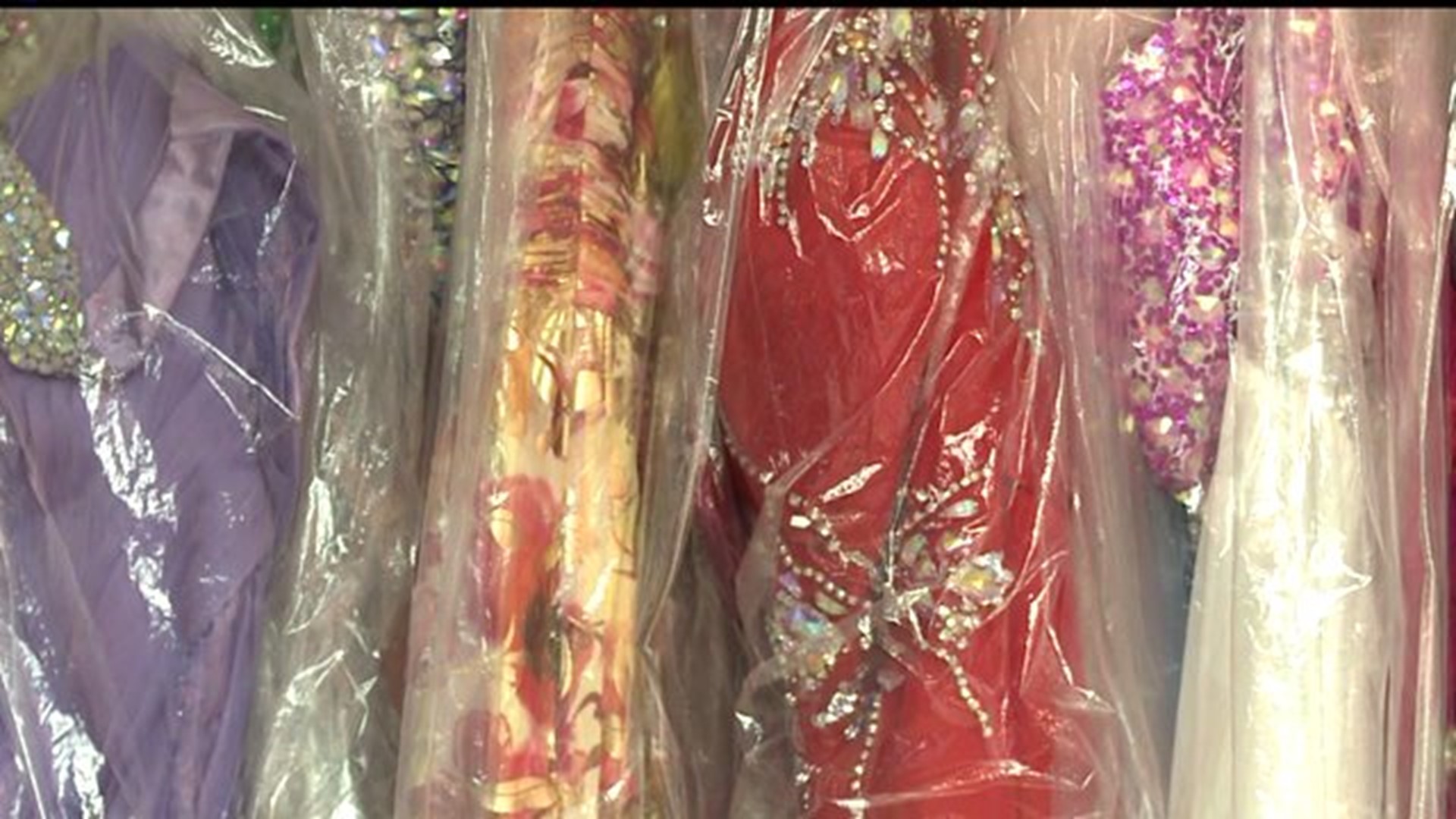