HARRISBURG, Pa. — The sound of Christmas music and a sense of gratitude fills the hallways and rooms inside Bethesda Mission Women’s and Children’s Shelte... 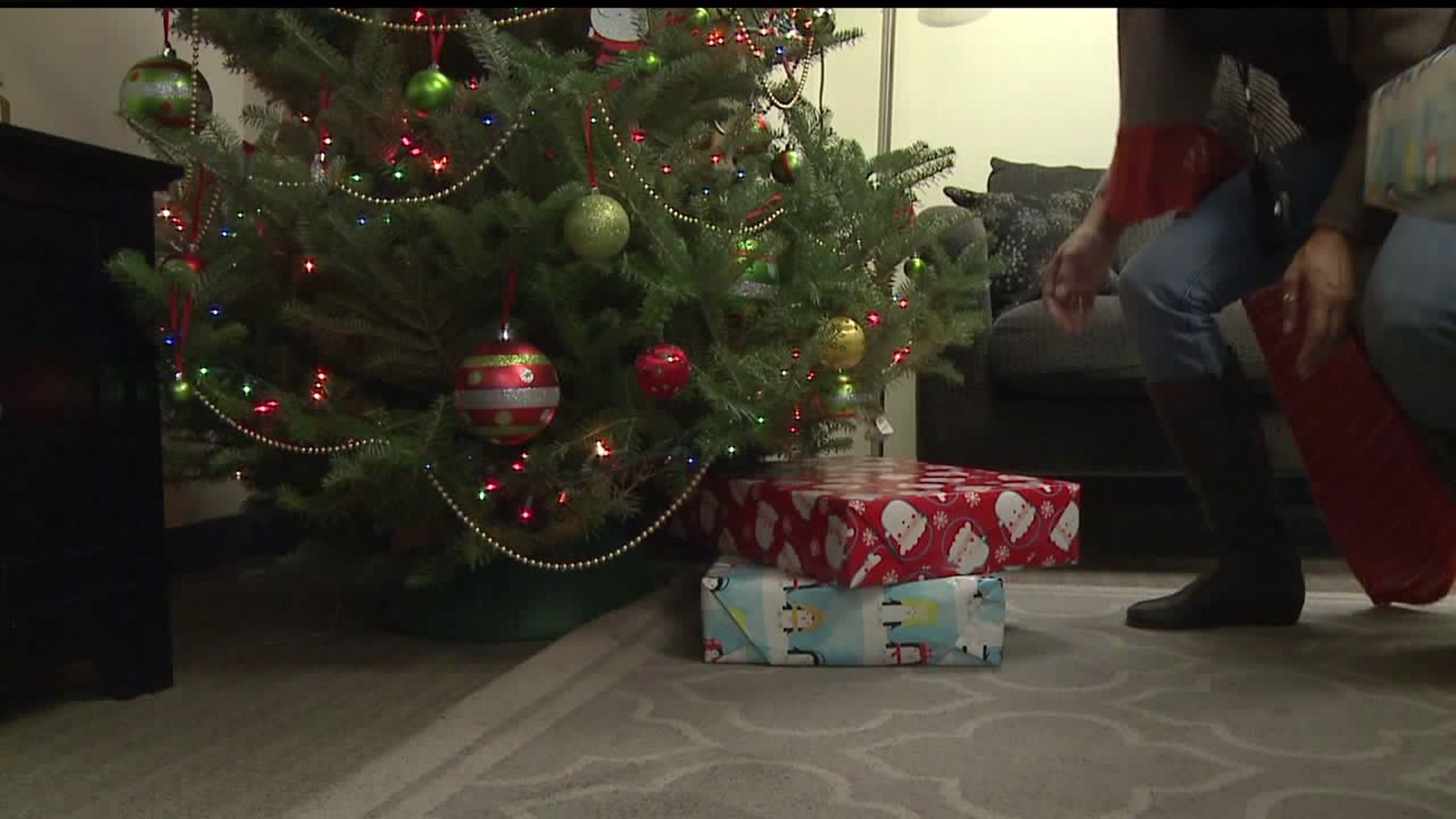 HARRISBURG, Pa. -- The sound of Christmas music and a sense of gratitude fills the hallways and rooms inside Bethesda Mission Women’s and Children’s Shelter in Harrisburg on Sunday.

For 39-year-old Amanda Theobald, she will be spending Christmas here for the second year in a row.

"Before I got to Bethesda, I was sleeping on a park bench by myself and even though it was summer, it was cold at night time," Theobald added. "I just wanted to die…I was really trying to die."

“When you feel alone, it’s just a horrifying feeling…and to know that you are not alone…and you have somebody that you can go to…it’s a blessing. That’s what Bethesda is to me…it’s a blessing," said Theobald.

She says past experiences and new friendships at the shelter have given the holidays  a whole new meaning for her.

“It’s just amazing to really enjoy Christmas again, because for a  long time, we didn’t get the chance to experience that," Theobald added.

“Donors will go out, they’ll pick a name, buy a gift, wrap it up..bring it in, or just bring the gift in…a mother or individual will open that gift…and their eyes are unbelievable…their gratitude is overwhelming," said Shelley Brooks, Director at Bethesda Mission Women's and Children's Shelter.

For 31-year-old Amanda Briner, all that she wants for Christmas is to watch her 6-year-old son open his presents.

“It’s nice for me to get stuff…but I care more about what he gets than what I get," said Amanda Briner, shelter resident.

“Having the women here…and the kids…it just gets you in the Christmas spirit," added Theobald.