A call for tougher DUI laws in Pennsylvania 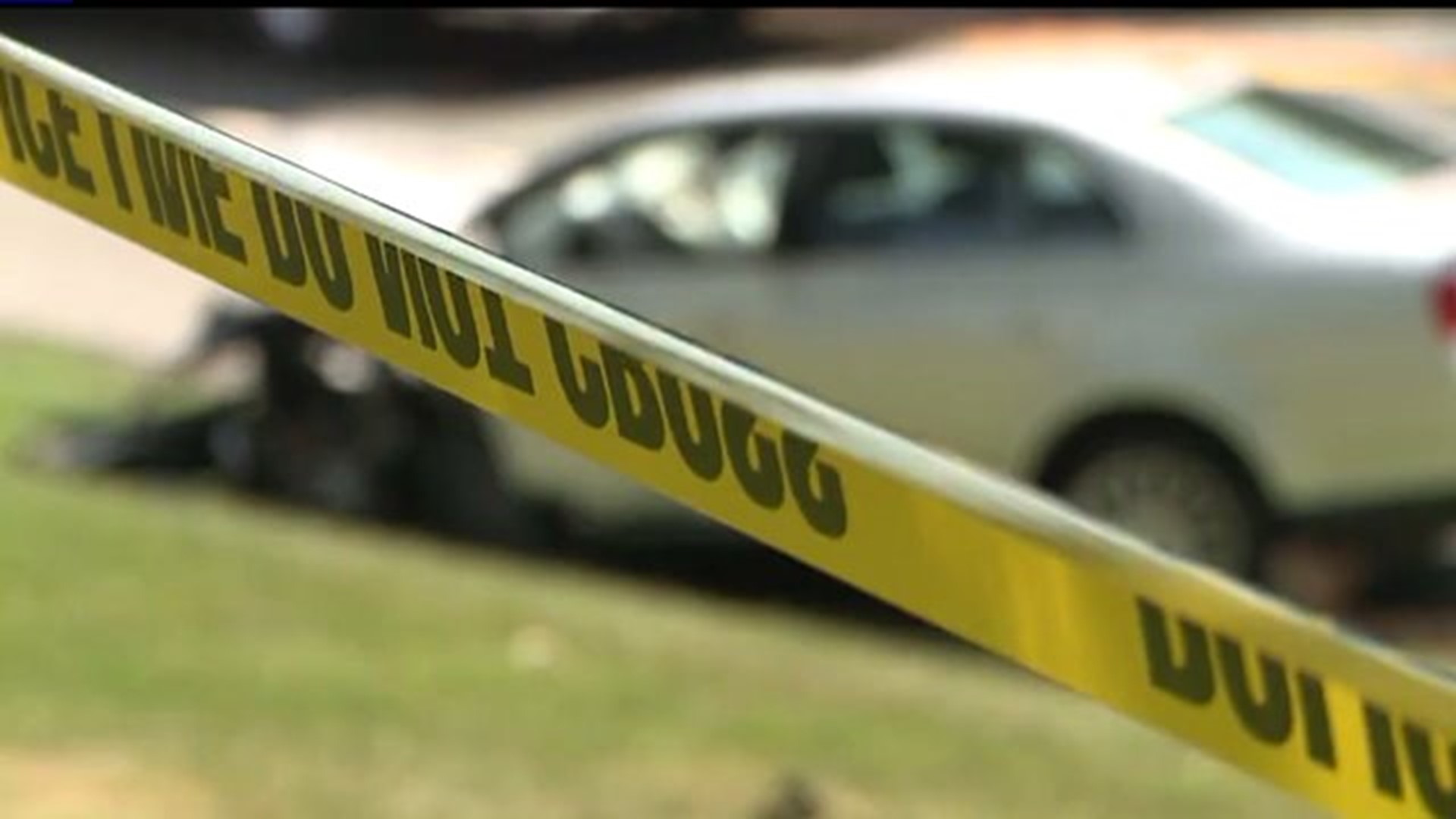 "We do not want other families to have to go through what we're going through today," said Demko. "Needless to say, we're struggling through our grief and have never felt pain as deep as we've been experiencing since her death."

Police charged Thomas Gallagher Jr. Investigators say he had been using drugs and drinking before the crash. He was driving on a suspended license and previously had been convicted of DUI, police said.

Frank Harris, with Mothers Against Drunk Driving, noted Pennsylvania last updated the DUI laws in 2003 when the state lowered the illegal blood alcohol threshold from .10 to .08.

"And there's plenty of bills out there that can improve the current DUI law. And, we really hope lawmakers act in 2014 and do not punt this issue down the road," said Harris.

One bill would increase the penalty for drivers who kill someone in a DUI crash. Another would allow for ignition interlock devices in the cars of first-time DUI offenders. There's also a bill that would lower the illegal blood alcohol threshold for people previously convicted of DUI from .08 to .025.